TechnologyAnalytics
By prweb On Oct 26, 2021 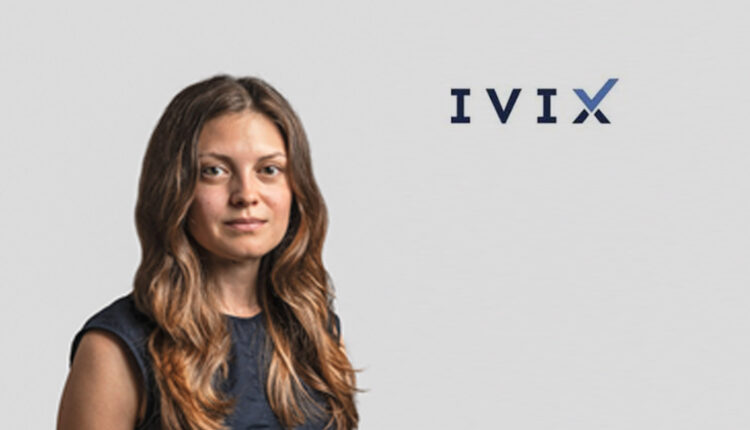 Palantir vet to be technology company’s first VP of Marketing

IVIX, a technology company that provides technologies for tax authorities to combat tax evasion in the shadow economy, has appointed Dana Cass as VP of Marketing, with a mandate to support the company’s rapid growth and engagement with governments and other authorities working to close the multi-trillion-dollar tax gap.

Prior to joining IVIX, Cass spent 9 years at Palantir, where as part of the communications team she led the company’s global digital marketing strategy, including during the September 2020 IPO. She previously held a variety of roles on Palantir’s business development team, engaging with government agencies in the US, Norway, Denmark, Australia, Singapore among others. At IVIX she will drive a global marketing program aimed at tax authorities in a variety of geographies, applying her experience in marketing, communications and business development.

Commenting on the appointment, IVIX CEO and Co-Founder, Matan Fattal said, “Governments all over the world lose trillions of dollars in tax revenue annually to the shadow economy. IVIX’s technology-driven approach is a powerful new way for authorities to uncover tax evasion that takes advantage of enhancements in AI and data analysis. Dana’s experience engaging and communicating with government decision-makers will be invaluable as we continue to expand our offering and our client base.”

Already deployed in several OECD countries, IVIX’s technology is helping tax authorities quickly and accurately identify and prioritize tax non-compliance in verticals where nearly 50% of businesses were not reporting income. IVIX engineers and analysts are rapidly developing capabilities for new verticals in response to client demand.

Hightouch Recognized as “One to Watch” in…

Netlify to Unite the Modern Web Ecosystem at Jamstack Conf…