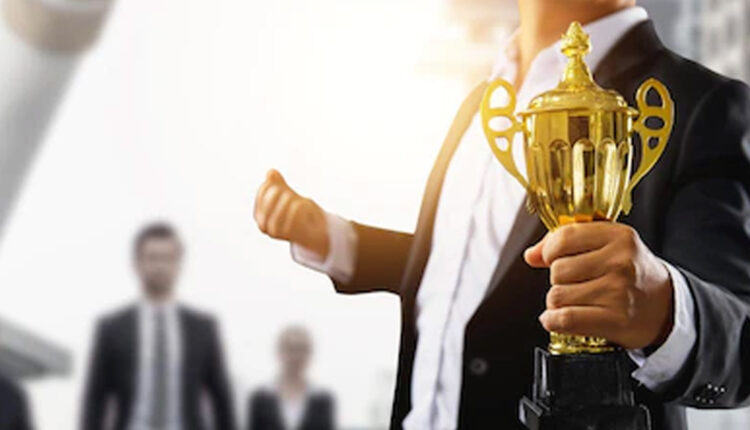 Deloitte’s Fast 50™ and Fast 500™ awards recognize the fastest-growing technology companies based on the highest revenue-growth percentage over the past four years. Klue has accomplished 1041 percent in revenue growth from 2018 to 2021.

“It’s an honour to be included on Deloitte’s North American Technology Fast 500 and Canadian Fast 50 lists. When I look at the amazing companies on these lists, many aren’t winning business by a mile over their competitors. It’s often by a sliver. A deal, partnership, hire, or acquisition that tipped their way. Klue remains singularly focused on delivering the intel our customers need to win the business they should have won. Here’s to our customers and every company out there growing their business faster than their competitors and narrowing their own competitive revenue gap.”

Following a $62 million Series B funding announcement in December of last year, Klue has continued to invest heavily in product development, machine learning, and talent acquisition as competitive enablement becomes business critical for companies looking to succeed amid tough markets in 2023.

“It’s inspiring how this year’s exceptional cohort of Technology Fast 50 winners have delivered outstanding revenue growth even in the face of prevailing uncertainties in the economy and marketplace,” commented Anders McKenzie, partner and national leader for the Technology Fast 50 program at Deloitte Canada. “Fueled by exemplary innovation, creativity, resilience, adaptability, along with superior business leadership, these companies are paving the way as catalysts in their respective sectors and delivering growth and value to the Canadian economy both at home and beyond.”

Klue wishes to thank all of its customers, investors, advisors and employees for the contributions that led to the rapid revenue growth recognized by Deloitte’s Technology Fast 50™ and Fast 500™ programs.

Thumzup Welcomes The Tavern on Main to its Proprietary Cash…