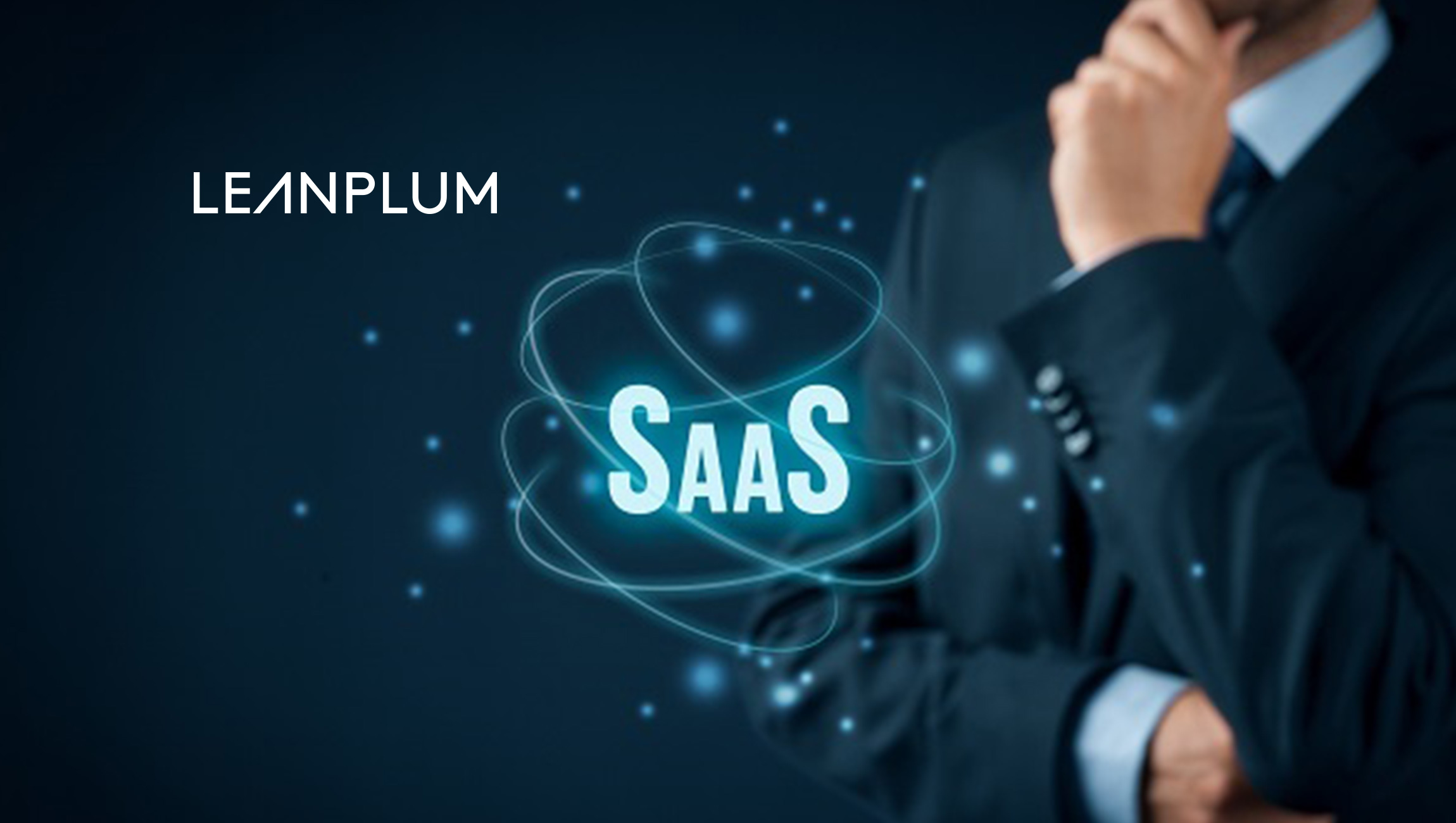 Leanplum, the leading multi-channel engagement platform, announced that Kate FitzGerald, president and chief revenue officer (CRO) of Leanplum, has been selected as one of The Software Report’s Top 50 Women in SaaS (Software as a Service) for 2019.

The award recipients are carefully selected based on their individual attributes, highlighting how their contributions have positively impacted the technology sector, subsequently leading the way for future generations. Success is determined in large part through feedback from the leader’s colleagues. Judges paid particular attention to substantive comments about each nominee’s character and accomplishments as well as the degree to which the nominee positively impacted her organization. Additionally, the award acknowledges how their individual career paths have enabled evident industry growth.

“It’s a great honor to have been chosen as one of the top female SaaS industry leaders,” said Kate FitzGerald, president and CRO of Leanplum. “I’m a firm believer in leading with honesty, building trust, and instilling accountability and a customer-first mindset in my teams. At Leanplum, for example, we have a highly satisfied customer base. I am proud to say that our success in this area is in large part due to our employees’ hard work and the trust they have been able to establish with our customers.”

This year’s awardees are some of the most accomplished women across the software industry.  This year, The Software Report is also recognizing the companies which these leaders represent for they helped create an environment where a woman can thrive in her career. For the Software Report, these companies and the individuals that make up each organization believe in a culture that celebrates and supports the advancement of women.

iStock: Four Tips to Help SMBs Capitalize on the Summer of…

Are Part-Time Chief Executives the Wave of the Future?