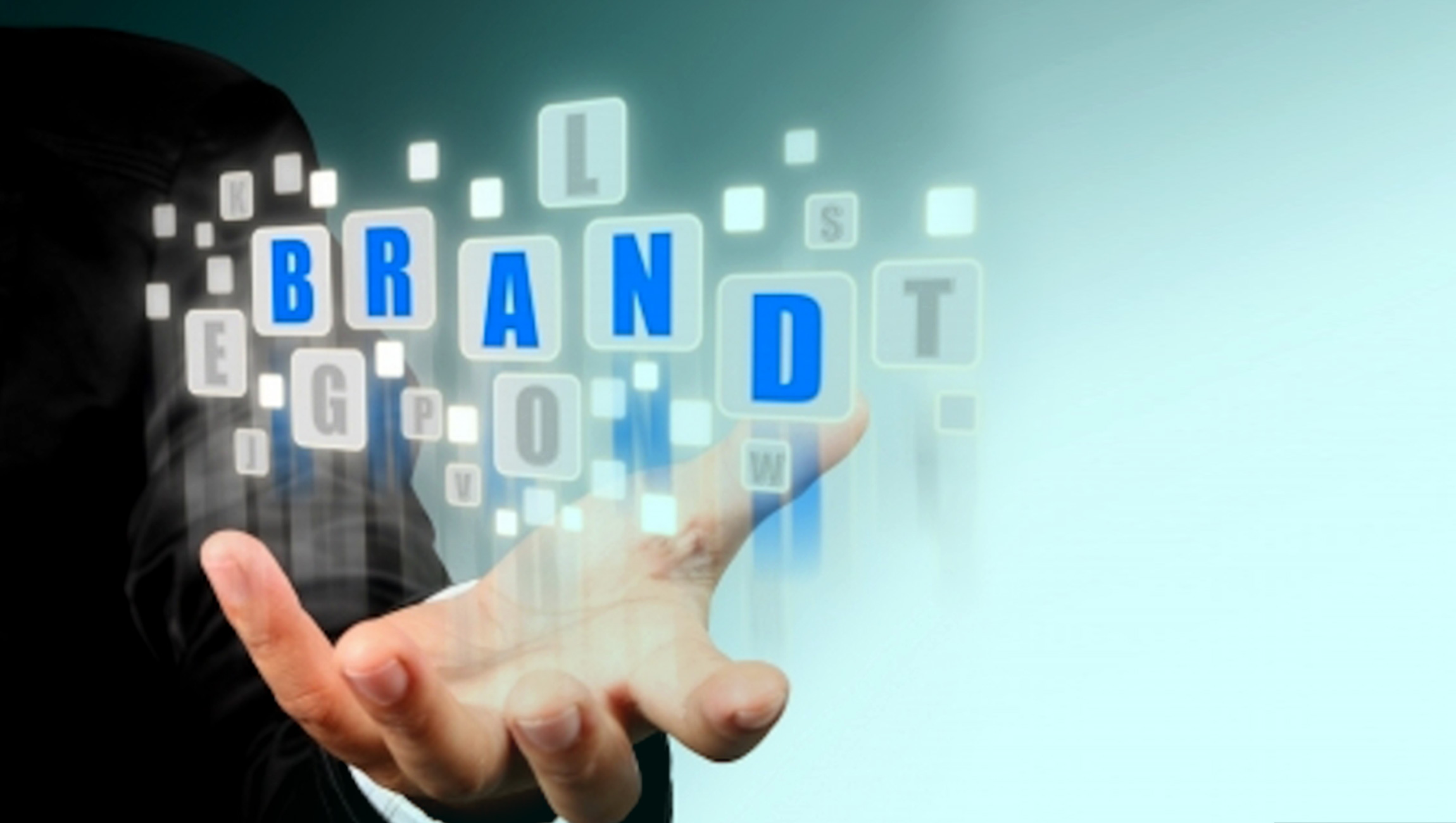 A recent success is the marketing campaign for the tie-up between M&M’s and Marvel’s superhero movie “Spider-Man: Far From Home”, which was released in China on June 28. The campaign by Maoyan’s marketing platform has generated a total of 1.78 billion views and 120 million interactive clicks by consumers so far.

When consumers want to buy movie tickets through Maoyan’s mini programs, WeChat accounts and other access portals, they can immediately see an M&M’s pop-up ad with a red M&M’s candy wrapped up by Spider-Man’s web, along with discount coupons for the Spider-Man movie when purchasing M&M’s candies. The ad effectively stimulated consumer purchases of both M&M’s candies and tickets for the movie.

Besides its massive online exposure, Maoyan also supported the campaign with its offline resources. When consumers go to get tickets from ticketing machines in movie theaters nationwide, they can see the M&M’s ad on the screen with discount coupons.

As one of the five pillar platforms for Maoyan, the marketing platform has integrated entertainment marketing capabilities and serviced many top brands, such as KFC, Oreo and Mars.

Introducing SmartAds™ – Powered by the ADP