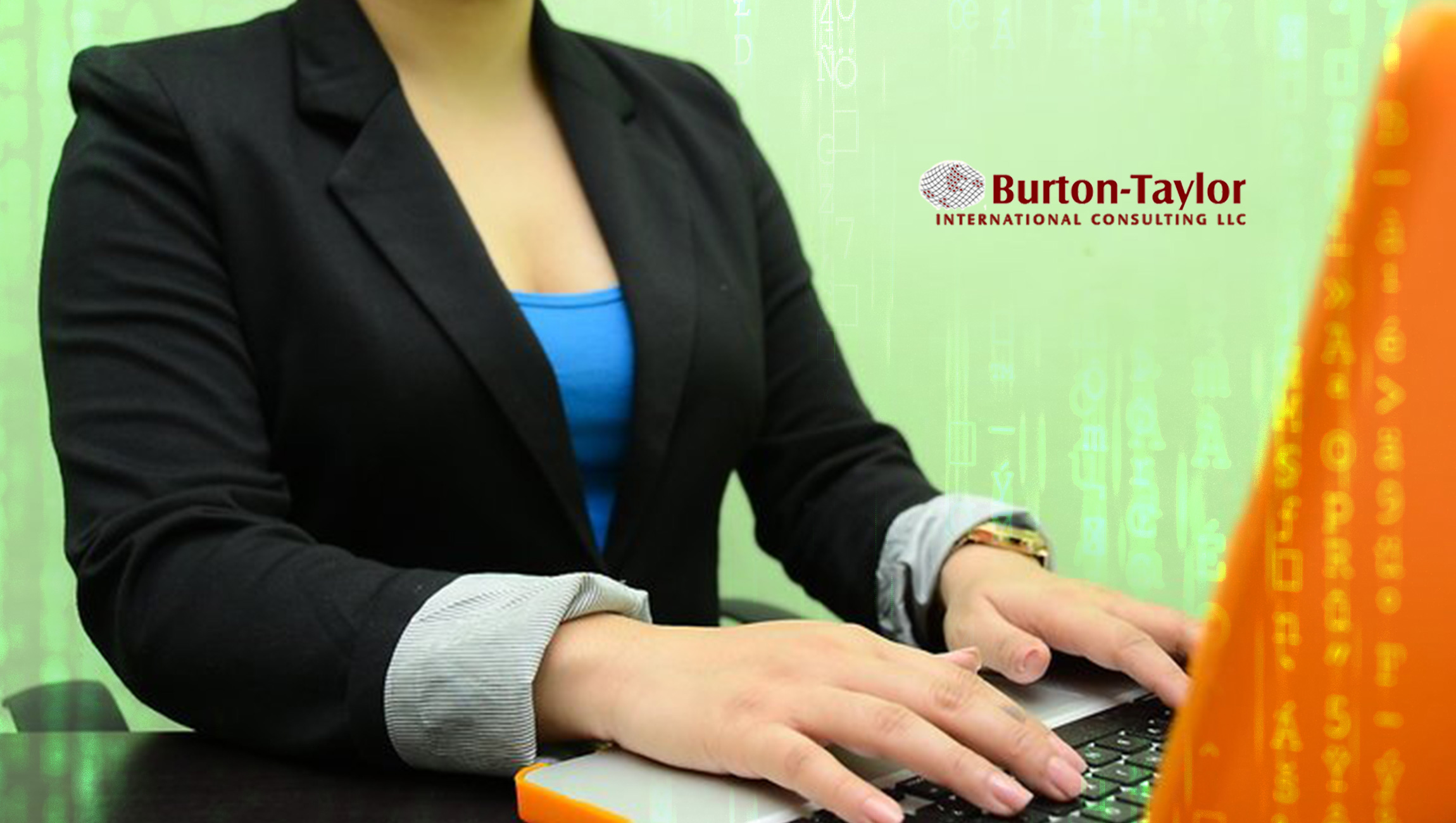 The market for Media Intelligence software and information solutions for public relations professionals is being radically reshaped through mergers and acquisitions, with M&A spending running into the billions, according to a new report published today by Burton-Taylor International Consulting (part of the TP ICAP group).

The report looks at acquisitions by key companies including Cision, Meltwater, Kantar, Isentia and West Corp, as well as consolidation moves involving many small to medium-sized market participants.

“We have looked in detail at almost 100 transactions in the Media Intelligence market over the last ten years or so,” says report contributor Chris Porter, Director at Porter Walford Consulting and a consultant to Burton-Taylor.

“Our research shows that total acquisition spend during the current round of industry consolidation adds up to several billion dollars, but the level of M&A investment varies dramatically by company. Outcomes also vary hugely, with some acquisitions leading to dramatic growth, while others we’ve looked at have resulted in significant revenue declines or even the closing down of businesses.”

Douglas B. Taylor, Founder & Managing Director of Burton-Taylor, said, “We have also seen a huge variation in deal metrics across different market segments.  When you really dig into the detail, it’s astonishing how transaction multiples have varied.”

The second report gives a detailed analysis of Meltwater’s USD175 million refinancing, announced earlier this year, and describes key events before and after that transaction.