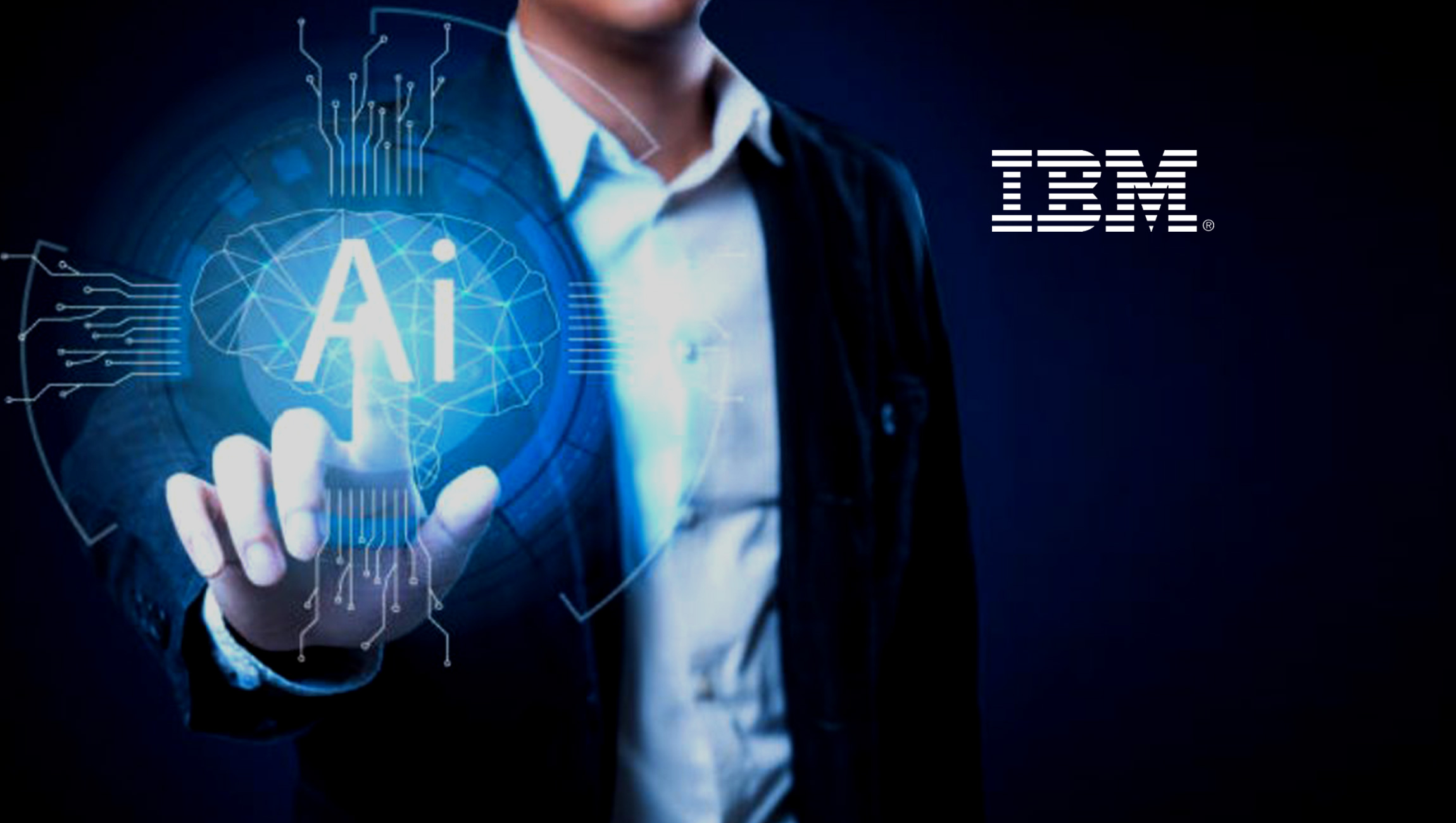 IBM believes 100% of jobs will eventually change due to artificial intelligence, and new empirical research released today from the MIT-IBM Watson AI Lab reveals how. The research, The Future of Work: How New Technologies Are Transforming Tasks, used advanced machine learning techniques to analyze 170 million online job postings in the United States between 2010 and 2017. It shows, in the early stages of AI adoption, how tasks of individual jobs are transforming and the impact on employment and wages.

“As new technologies continue to scale within businesses and across industries, it is our responsibility as innovators to understand not only the business process implications, but also the societal impact,” said Martin Fleming, vice president and chief economist of IBM. “To that end, this empirical research from the MIT-IBM Watson AI Lab sheds new light on how tasks are reorganizing between people and machines as a result of AI and new technologies.”

While most jobs will change as new technologies, such as AI, scale, the research shows few jobs will actually disappear. What is fundamentally changing is the way we work. The key findings include:

With strong employment growth and workforce transformation underway, the overall demand for tasks that make up occupations are down between 2010 and 2017. Across more than 18,500 tasks, for each occupation, on average, workers were asked to perform 3.7 fewer tasks overall in 2017 than seven years earlier.

Tasks that are more likely to be done by AI or machine learning are disappearing from employers’ job requirements more often than those more likely to be done by a worker. The decreased task requirements may likely be due to employers seeking greater focus from workers and the early adoption of AI and machine learning, indicating a fundamental shift in the way work gets done.

When looking at the impact of AI and machine learning on tasks across the seven years, the data show:

As technology reduces the cost of some tasks, the value of the remaining tasks that make up an occupation increases. Tasks that are grounded in intellectual skill and insight as well as require, to some degree, physical flexibility, common sense, judgment, intuition, creativity, and spoken language have tended to increase in value.

Here are a few examples across wage ranges and occupations:

These findings align with the recent IBM Institute for Business Value (IBV) study, The Enterprise Guide to Closing the Skills Gap, which reported the two top skills sought in 2018 were behavioral skills – time management and willingness to be flexible, agile, and adaptable to change.

High- and Low-Wage Jobs are Gaining Tasks and Earning More

Among the three tiers – low-wage jobs, mid-wage jobs and high-wage jobs – workers in the middle tier are being squeezed. The data show:

New technologies like AI have just begun to transform work and while the rate and pace of change is slow now, it will likely accelerate as more AI solutions are adopted throughout the economy. Workers have time to adapt by learning or honing skills that require innovation, creative thinking, or deep insight and experience. Meanwhile, employers across all industries should begin to focus on reskilling their workforces, redesigning job roles and supporting career advancement.

IBM has partnered with clients to successfully complete more than 1,000 HR transformation projects globally. By applying AI capabilities to the employee lifecycle, IBM has helped clients foster talent, empower their people and transform their business for the era of AI. These services help enable companies to close the skills gap brought on by these new technologies and help their employees make the shift to partnering with machines.

For students, workers and life-long learners, IBM is working to address the high-tech skills gap through a range of skills development and education initiatives including:

Nansha Seizes the High Ground of the AI Industry

3Cloud Recognized by ChannelE2E and Channel Futures as Top…