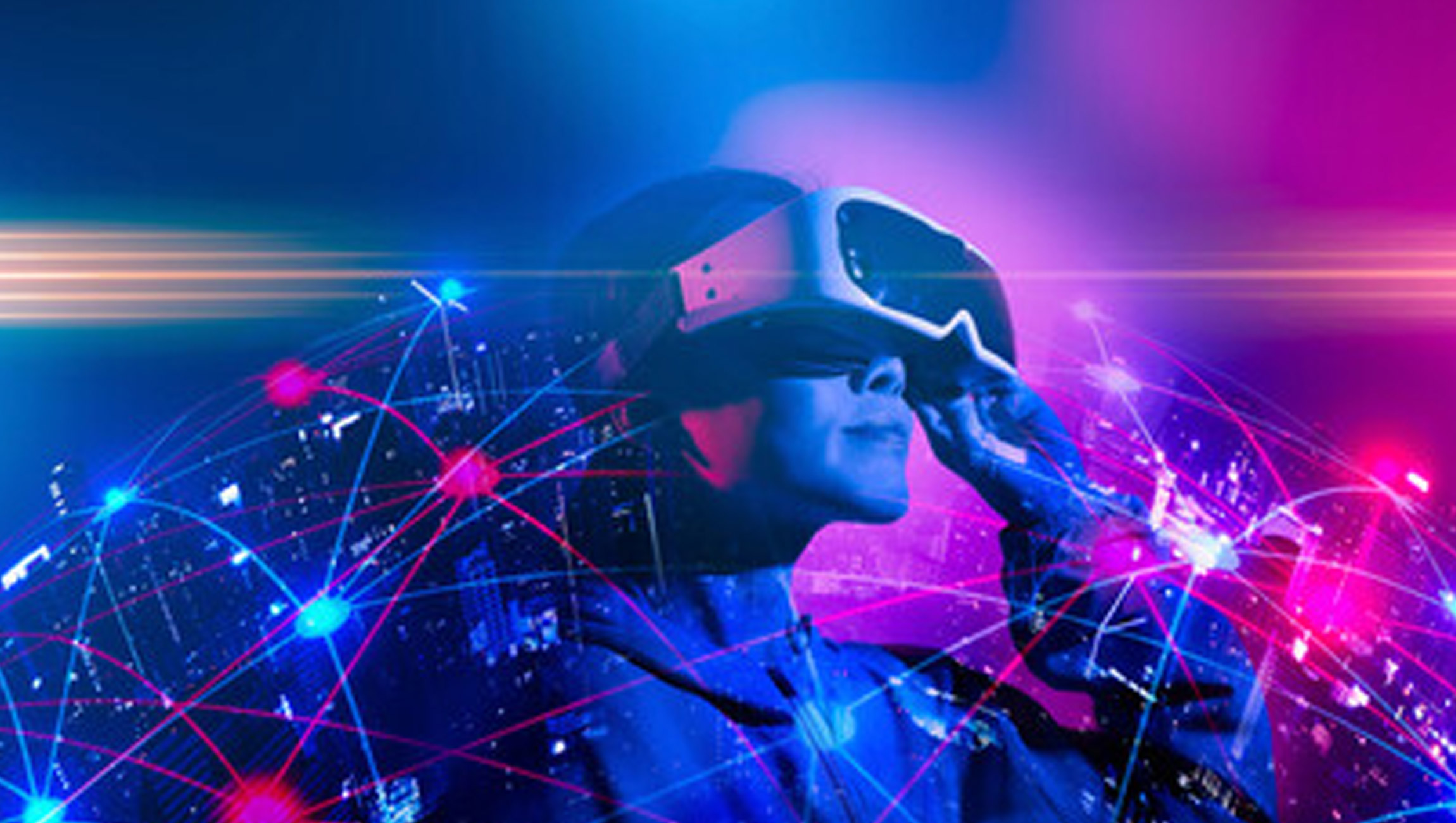 Improbable has released the results of a new piece of research dedicated to Twitter conversations about the metaverse. The research examines over half a million tweets discussing Web3, exploring its sub-communities and conversation focus, and follows on from Improbable’s report earlier this year on the attitudes of gamers and game developers towards the metaverse.

1. Conversations around the metaverse have increased 108x since March 2021.

In one year, the metaverse went from being a fringe topic even in the Web3 space, representing only 0.5% of conversations, to a concept that is now mentioned in 7.8% of those conversations. This still represents a relatively small conversation topic compared to NFTs or crypto, which together retain the lion’s share of conversations, accounting for 84.7% of all Web3-related tweets.

2. There isn’t yet an identifiable metaverse community focusing on this topic. The metaverse conversation happens within the NFT, crypto and gaming communities.

The comparatively low 7.8% of metaverse-focused Web3 tweets reflects the lack of a dedicated metaverse community, contrasting it with the vocal NFT, crypto and gaming communities. When it comes to Web3 communities that do exist, one of the most active and influential groups on Twitter centres around the Bored Ape Yacht Club (BAYC). The BAYC community represents 12.3% of the users who discuss Web3 and has three times as much engagement compared to the average Web3 community. The brand’s status is also reflected by the fact that influencers are 66% more represented among the BAYC community than in the Web3 community overall.

3. Over 80% of users relate the metaverse to gaming, art, and socialising with friends. They rarely link it to cryptocurrencies.

Out of the people who discuss the metaverse, 49% relate it to gaming, followed by 19.5% relating it to creating and enjoying art, and 14% to friends and socialising. This points to the metaverse being a social phenomenon, to be compared with the technical phenomenon of blockchain or the trading aspect of cryptocurrencies.

Interestingly, and perhaps surprisingly, just a tiny fraction (1.8%) of users make a connection between the metaverse and cryptocurrencies; a trend we should observe in the coming months as more blockchain-enabled metaverse projects develop.

4. The crypto community’s conversation focus is shifting away from the environment towards regulation, taxation and politics.

Within the crypto community, it is interesting to see conversations around regulation and taxation are increasing, and politics has exploded. The concern over taxes reflect the fact that several high-profile governments and institutions have announced plans to more closely monitor and tax crypto transactions. Political conversations have also increased in lockstep with announcements by governments about their intentions, with high demand for a hands-off approach.

5. Cryptocurrencies that seem important for the metaverse are not the most popular stable coins.

As for the cryptocurrencies that might prevail in the metaverse, the jury is still out, but some seem to already be gaining an edge. Among top cryptocurrencies, only Binance Coin (BNB) is overrepresented in tweets about the metaverse compared to other conversations. On the other hand, other top 10 coins, including Bitcoin (BTC), Solana (SOL) and Ethereum (ETH), are underrepresented by about 30% in metaverse-related conversations compared to their mentions in tweets which are not about the metaverse.

Full results of the research can be found at this link.

The study was conducted by Reputation Squad, a digital media agency, and relies on a dataset of 620,030 tweets about Web3, written by 231,313 users, collected between 31 March 2021 and 31 March 2022. All Twitter data was collected via the Twitter API and analysed using in-house tools.

Topics were computed using a mixture of different methods, including BERTopic and Reputation Squad’s own topic modelling algorithms.

A proprietary algorithm was used to find communities in the Twitter graph. The following network is completely rebuilt in order to avoid biassing communities around big and unaffiliated accounts that do not accurately reflect community membership.