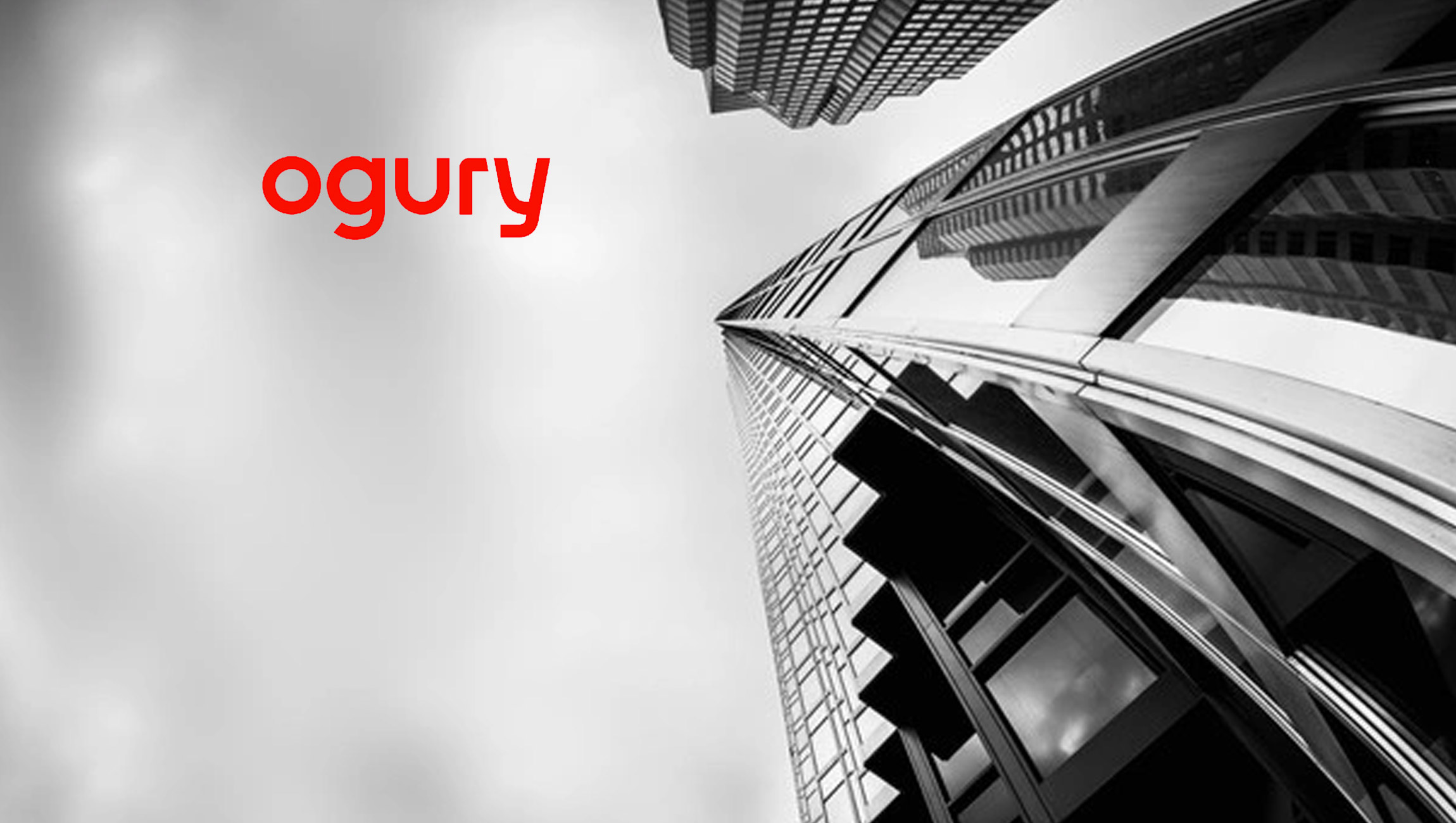 Ogury, a global technology leader in mobile advertising anchored in privacy protection, expands its business in North America with a new office in Canada. Operations in the region will be led by Sandra Mackechnie, Country Manager based in Toronto.

Founded in 2014 in the UK and France, Ogury quickly established itself as a leader in the advertising space with its Personified Advertising Engine, a breakthrough technology that delivers highest-performing mobile advertising with consumer privacy protection. Ogury is a global organisation with over 450 employees across 12 countries, partnering with more than 1,150 advertisers and 1,100 apps and websites globally. In 2016, Ogury opened their first North American office in New York, followed by five other offices throughout the United States. The region represents the company’s major market, generating more than half of its revenue.

In Canada, brands working with Ogury will benefit from fully on-screen formats combined with comprehensive audience interest, totally independent from cookies and identifiers. Local publishers will also enjoy the rewards of a respectful user-experience, incremental revenues and premium demand from major advertisers.

To lead all operations in the region from the Toronto office, Sandra Mackechnie has been appointed as Ogury’s Country Manager Canada. She has more than 20 years of experience in advertising and publishing, running Sales and Operations for both large and small organisations. In 1999, Sandra began her career in Canada at WarnerMedia. She then spent 5 years at Brunico Communications, followed by 4 years at Rogers Media, both companies in which she led sales activities for advertising solutions. In 2011, she was nominated Vice President, Digital Advertising and Strategy at Postmedia Network Inc., where she led corporate digital strategy at both national and local level. Four years later, she joined BBC News as Vice President, Digital Sales, where she revamped the Canadian Sales office and launched their programmatic offering. More recently, from 2016 to 2021, Sandra held several prominent Sales and Operations positions at technology companies such as Influicity.

“Brands, agencies and publishers in Canada are seeking a long-term solution to combat the effects of the deprecation of the cookie. Ogury is one of the few players on the adtech market able to deliver high performances while being cookieless and ID-less, which is what inspires me about the company. ” said Sandra Mackechnie. “My mission for 2022 is to build a solid team of digital advertising experts, ready to bring Ogury’s Personified Advertising Engine to Canada. Our goal is to make Ogury the preferred partner for mobile advertising in the Canadian market, just like the company has achieved in our other markets for over 7 years now.”

“International expansion is a key pillar of our development strategy and North America is a core market for Ogury. It is only natural for us to expand our presence in the region with a new office in Canada.” said Thomas Pasquet, CEO, Ogury. “Mobile video ads accounted for 85% of digital video ad spending in Canada in 2021, and mobile video ad spending is expected to reach 3.9 billions of C$ through 20241. The potential for growth in the region for a technology company specialized in fully on-screen video formats, like Ogury, is huge.”