P&G’s Marc Pritchard and Brand Leaders from Taco Bell and LEGO Take on the Future of Advertising, Platforms and Purpose at Wake up with the Economist 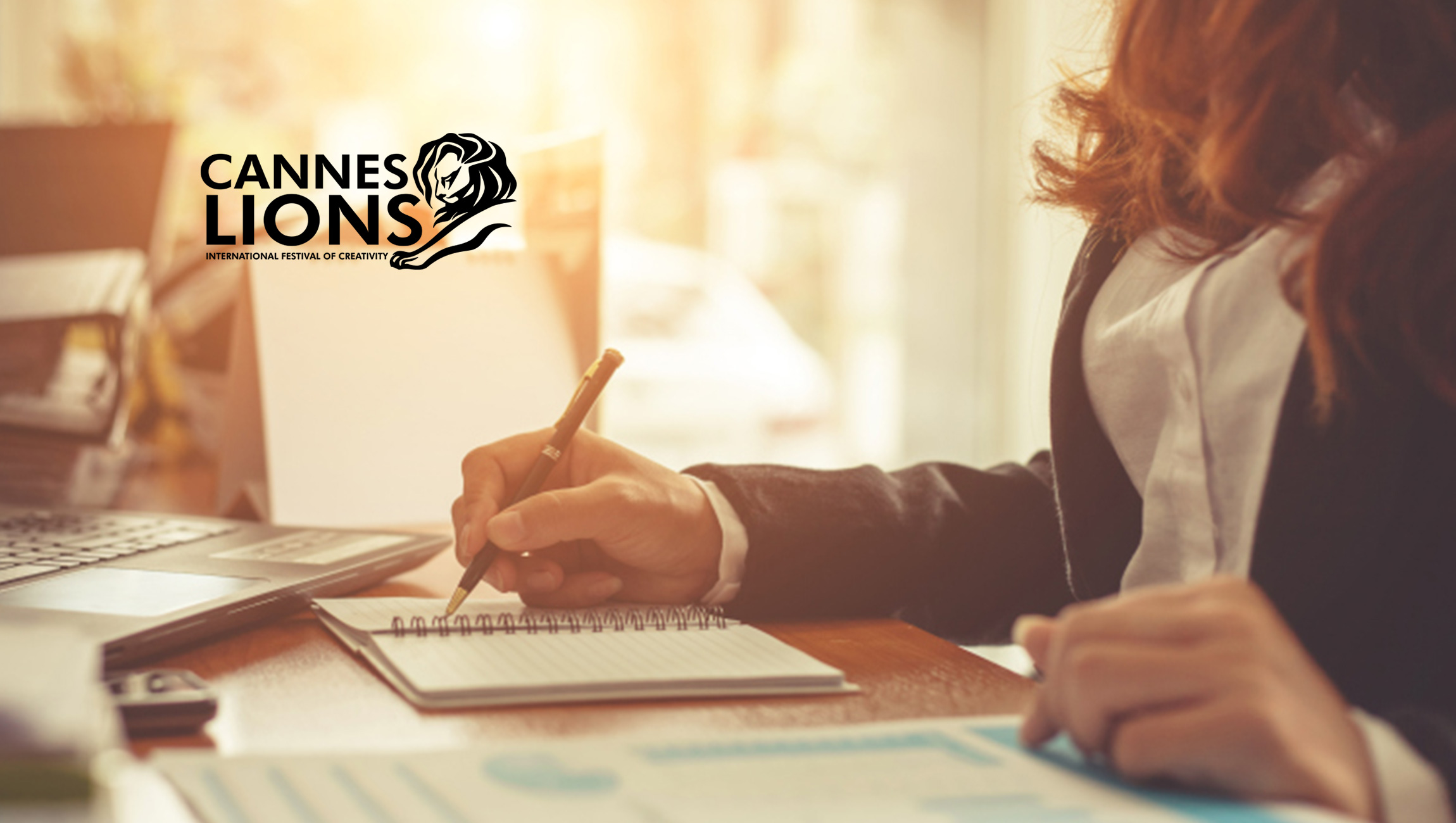 “Advertising will not exist in the future”

Discussing the future of traditional advertising, and the power of platforms and purpose, these three brand leaders offered fantastic insight into tough questions facing the industry- and we have compiled their responses below.

The future of traditional advertising

The panel kicked off with Marc Pritchard provocatively arguing that “advertising will not exist in the future” and in order to survive against the age of ad blocking, it is necessary to “take the ad world and merge it with other creative worlds” to “reinvent advertising and engage people in a way that is useful and entertaining to a point where they look forward to the next engagement with the brand.” He suggested that brands will attempt to become more entertaining and part of stories that will bring what they do to life in an organic way.

Julia Goldin then furthered the discussion by arguing that consumers will have more control over what they engage with which sets the bar very high for marketers and creatives, and only through the adoption of holistic engagement will advertisers begin to appease this control.

Palmer then challenged the marketers on how this approach can get through the boardroom. Julia Goldin responded by arguing that it’s not a difficult conversation to have – as long as “marketers wake up to the fact that they have more tools than ever before to have these conversations.” Data can be an incredibly powerful tool to help make the case – but many make the mistake of “siloing people who understand data rather than saying we need to understand how to use data.”  She argues that it boils down to the fact that if there is a bigger ROI if you invest in this type of activity vs another – “everyone understands that.”

The power of the platforms

When questioned on whether the digital platforms have too much power as part of the ecosystem, Julia Goldin pointed to the need for both platforms and the industry itself to take more responsibility. Saying“when you work with platforms separately – that isn’t to the advantage of the consumer or brands as you end up with a lot of repetitive messaging out there.” She expanded on the need for platforms to take responsibility to ensure the digital environment is safe for adults and kids.

Marisa Thalberg said that as a business of scale, they need to partner with the largest platforms to connect with people who are there. She also spoke of their responsibility as a businesses of that size to hit the pause button literally and figuratively when needed. However, she also  argued that we should have  empathy as “the rate and size with which they have grown is unprecedented in history” bringing complex issues with them. Saying that she believed in the good intentions of the platforms but “at a certain point if it is not happening fast or thoroughly enough then as an ad community we need to say it’s not enough to say you’re trying.”

Marc Pritchard, agreed on the need for shared responsibility saying, “are the platforms doing enough? none of us are doing enough” and said that he worried that by spending so much time talking about the platforms we were missing out on other important questions.

The conversation then changed to address brand purpose, and how brands can be a source for good, to which Julia Goldin argued that “purpose isn’t just about interesting ads that have a point of view” but includes issues such as sustainability and digital safety. Marc Pritchard  took a similar approach by saying that “businesses and brands have a great effect on culture and sustainability, so we have a responsibility to act in a way that is good for the economy”. Marisa Thalberg offered another argument around affordability by saying that “great value has purpose”, especially when it comes to caring for employees.

Now We Know the Truth: Going All-Digital with AI Is a Mistake

Boardable Secures $2.6M in Its Most Recent Round Led by…