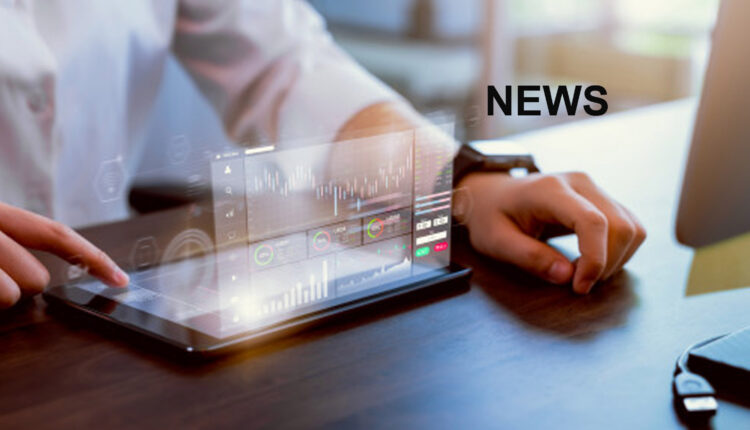 With the ever-increasing popularity of blockchain-related technologies as well as the introduction of the metaverse, Taiwan-based technology startup BaaSid is now ready to showcase its blockchain-based products and services at the upcoming CES 2022, which will be held in Las Vegas, Nevada from January 5-8, 2022.

BaaSid will be showcasing their solutions at the TTA Pavilion at Booth 61423 and 61837 in Sands — Hall G, Eureka Park, Las Vegas Convention Center

Unlike other companies which focus on just a single product or service, BaaSid has several options for various fields, all leveraging the power and security of the blockchain technology. Among the areas it services are cybersecurity, digital storage solutions, NFT and gaming, supply chain finance management, and others.

BaaSid offers a Data Vault to businesses, combining a dynamic encryption algorithm with a blockchain-based hash index. This means that there is an added layer of security over traditional digital data security that is more robust and decentralized, making it a lot safer.

As part of their cybersecurity solution, BaaSid also developed a technology called Pistis DID or Decentralized Identifiers. This is a new type of identification technology that gives a person or an item a globally unique identifier that is cryptographically verifiable. But on top of this, Pistis DID also adds behavior authentication, which further enhances the system for better accuracy and reliability.

Pistis DID is already compatible with the widely used W3C standard, which has already been adopted and used by numerous companies.

“The past year has also seen the exponential growth of NFTs and the introduction to the mainstream market of the concept of metaverse. But even before this happened, BaaSid has already developed its own NFT/GameFi adapter, which provides a one-stop solution for traditional or regular game developers,” said James Huang, CEO of BaaSid.

This product allows game developers to transition to the NFT world, giving them the power to mint NFTs or convert games. It even provides support for marketing of digital tokens as well as its transactions in cryptocurrency exchanges.

BaaSid has also been able to utilize blockchain in creating the Greenus Eco Platform, which encourages companies and individuals to reduce their carbon footprint and implement a carbon emission reduction process.

WeWay Is an Official Partner of the WIBA Awards in Cannes