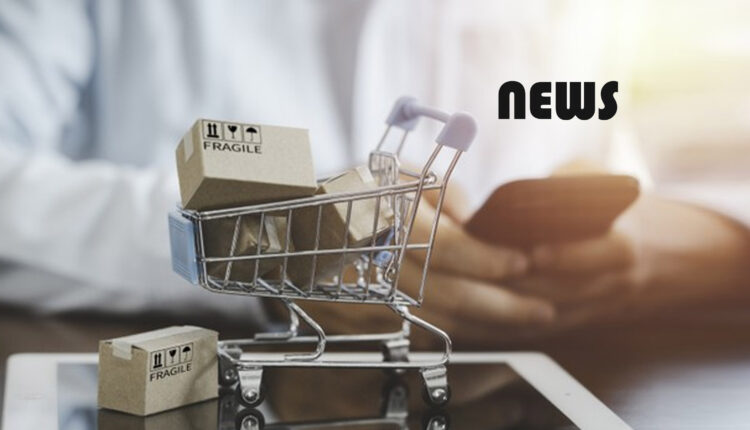 Top-25 ranking Shopify application Tada announced an expansion of its data capture capabilities for customers using free and paid versions of the app. 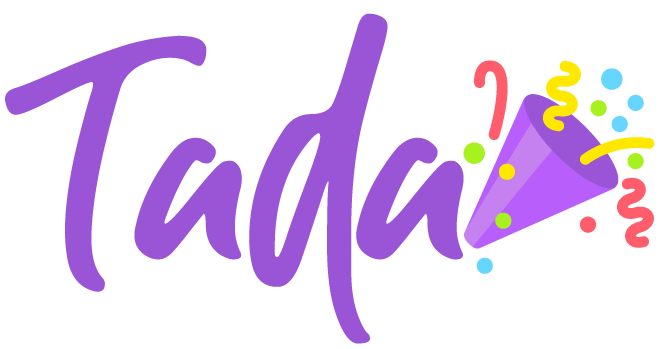 Tada, a leading Shopify application for creating pop-ups and gamified lead-gen tools, rose quickly through the ranks of the Shopify App Store last year. Store owners responded positively to Tada’s extensive list of capabilities and its focus on customer service. As a top-25 app, it has hit many milestones in 2021, including:

Tada has managed to grow rapidly while remaining as a low-cost option for customers. Now, the company is pleased to announce that it is expanding the capabilities of the app with increased customization features to boost lead generation.

“Tada isn’t like other Shopify apps. We’re committed to expanding and growing with all of our customers—and that means upgrading our free and paid versions with new features,” explained Jeremy, Tada Community Lead. “These new lead capture tools will allow users to connect with their customers with zero restrictions, allowing brands to achieve the right type of marketing to their target customers.”

With Tada’s newest rollout, users will be able to customize the popups, widgets, and games they create with greater specificity. This will allow them to ask for any data they wish, including names, phone numbers, emails, birthdays, and much more. Simple tools allow users to customize questions and insert data collection forms for names, numbers, dates, and phrases.

“Unlike less comprehensive apps, Tada lets users adapt their messaging and ask for data that customers are most comfortable giving up,” continued Jeremy. “The more you’re able to adapt to your target’s behavior, the more leads you’ll capture and the more effective your marketing can be. Since our rollout we’ve seen a strong response from a very wide variety of users – from realtors to D2C brands to photographers to event planners.”

Tada integrates seamlessly with other apps like Mailchimp, Klaviyo, Shopify Email, and Zapier. The data captured by Tada can be instantly applied to workflows, triggering email campaigns, SMS messages, customized pop-ups, and more. These new features are available for users of the free Tada plan.

– Backend analytics: View and measure revenue, subscribers, leads, CTR, and more from a dashboard.
– 24/7 customer service: One of the most responsive customer support teams for free users of any Shopify app.
– Simple automation: Users can launch multiple customized lead-gen tools simultaneously and fully automate them to capture different target segments.
– Multiple gamified pop-up options: Spin-the-wheel game, pick-a-gift game, overlay pop-ups, many others to be rolled out over time.

Nearly all of Tada’s features are included in the free version. Users have the opportunity to upgrade to a paid version as their business grows.

Netlify Doubles Down on European Market Amid Strong Jamstack Adoption

TTEC Named by Forbes as one of the Best Employers for…

A New Enterprise-Level No-Code Platform Was Featured as a…

Danon Bringing A Positive Change in the Digital Community…