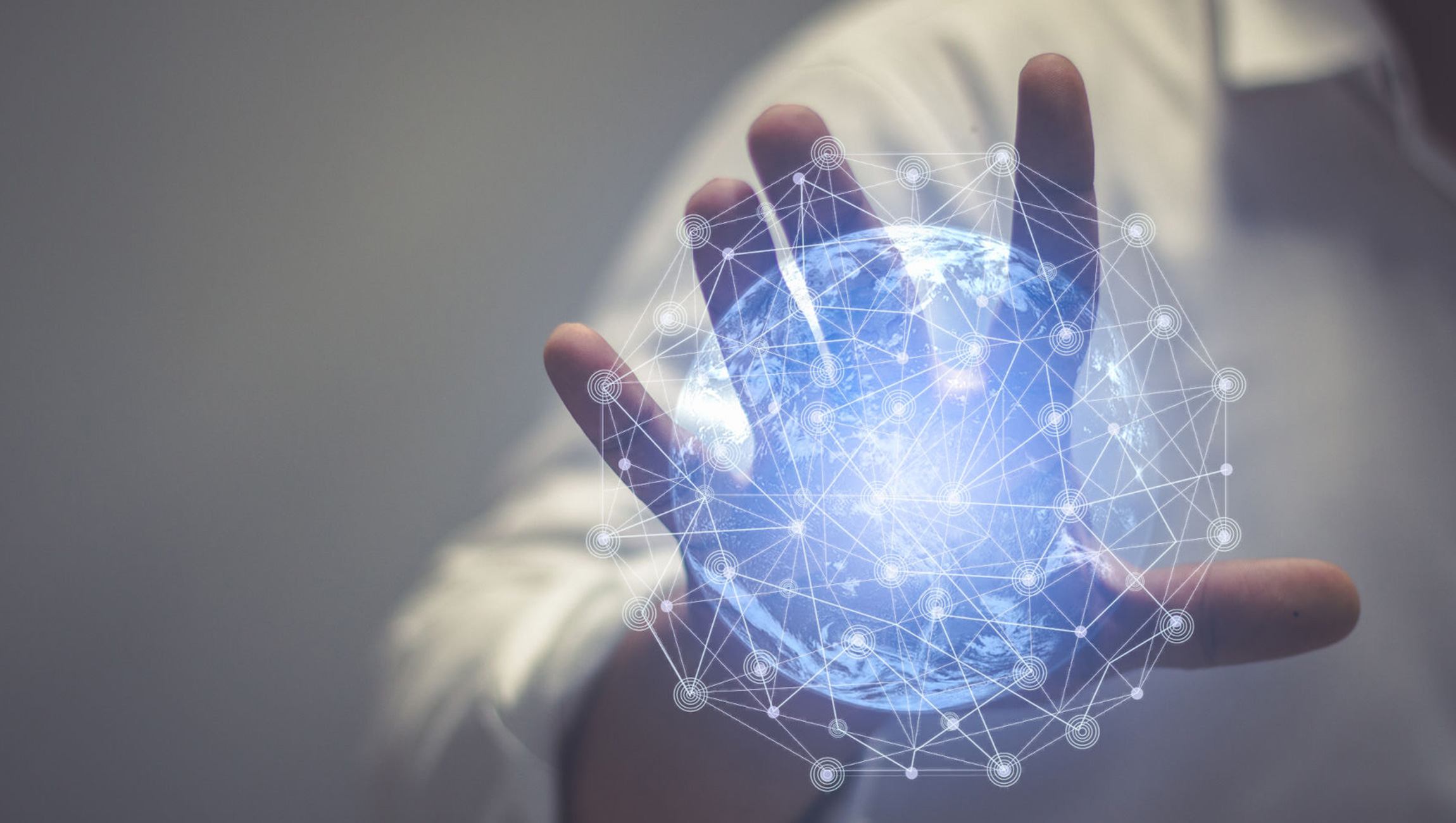 The value marked an increase of 54.9% over the previous month and a drop of 42% when compared with the last 12-month average, which stood at $11.05bn.

Comparing deals value in different regions of the globe, North America held the top position, with total announced deals in the period worth $3.95bn. At the country level, the US topped the list in terms of deal value at $3.56bn.

In terms of volumes, North America emerged as the top region for technology industry private equity deals globally, followed by Europe and then Asia-Pacific.

The top country in terms of private equity deals activity in September 2019 was the US with 43 deals, followed by the UK with eight and France with seven.

Marketing Technology News: Shadowfencing Redefines Proximity Targeting for Leading Brands Across the US

The top five technology industry private equity deals accounted for 63.8% of the overall value during September 2019.

The combined value of the top five technology private equity deals stood at $4.09bn, against the overall value of $6.41bn recorded for the month.

The top five technology industry deals of September 2019 tracked by GlobalData were:

Dropbox Goes All in on Remote Work: Unveils New Features and Tools for Distributed…

Dropbox Goes All in on Remote Work: Unveils New Features…

How COVID-19 Has Coronated Digital the King of Healthcare…