Shadowfencing Redefines Proximity Targeting for Leading Brands Across the US 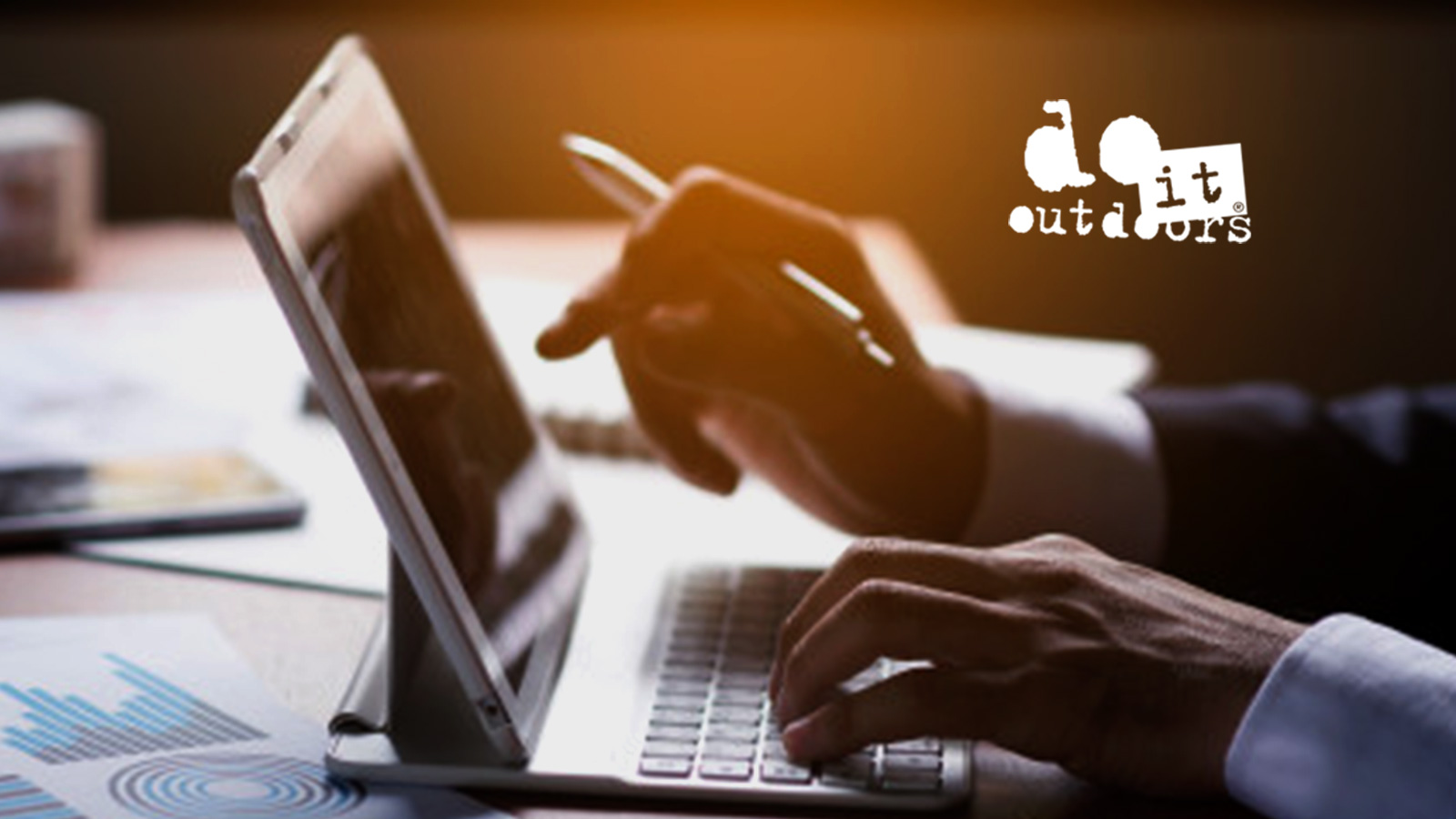 do it outdoors media in partnership with Blue Bite have further enhanced their fleet of mobile billboards. The out-of-home (OOH) media company can now offer shadowfencing to advertisers who are looking to reinforce the OOH message digitally.

“This is a proprietary targeting system that Blue Bite developed for out-of-home media that moves,” says Regis Maher, president and co-founder of do it outdoors media. “This allows our mobile fleet of advertising vehicles to offer the same digital integration as other OOH media formats, but only better. Our core advantage is our ability to move to the specific audience an advertiser wants to target, improving on relevancy and quality.”

In addition to mobile billboards, Blue Bite’s Blue Comet software, which fuels do it outdoors’s shadowfencing, has also been integrated into Vector Media’s transit bus advertising.

While the mobile display impression is served in real-time to the OOH audience, a benefit to shadowfencing is to collect first-party data. Device IDs of those closest to the mobile billboard or bus advertisement can be collected for retargeting initiatives. Essentially, an advertiser can retarget the OOH audience on their devices the next time they’re using their phones, at home, work or wherever they go throughout their day.

For the past few years, the OOH media industry has touted its ability to add credibility and reach to a digital campaign, which improves click performance and online engagement. In early campaigns using geofencing or beacon technology, the audience in closest proximity to the mobile billboard repeatedly delivered more clicks.

Shadowfencing is proving that proximity to OOH messages is still a key driver of digital success. Initial pilot campaigns are performing extraordinarily well.

A large wireless brand trialed shadowfencing technology in Houston and Indianapolis this fall. The click-through-rate (CTR) of ads delivered through geofence alone achieved a strong 0.45% CTR. The CTR of the ads served through shadowfence, those ads served closest to the mobile billboard, outperformed at a high 0.63% CTR. Comparing the two numbers separately, this is a 33% positive difference in click performance for the shadowfencing segment. That equals a 40% increase from geofencing alone to adding shadowfencing. The brand’s delivery strategy was to maximize real-time exposure to the OOH ad.

“What’s nice to note about this wireless brand’s campaign is that we had previously paired a mobile billboard with geofencing of the mobile billboard route. That earlier campaign successfully outperformed the brand’s benchmarks,” explained Maher. “Adding shadowfencing to the equation only made the pairing more powerful. We are able to hone in on the specific OOH audience and eliminate wasteful impressions. The results were much greater with shadowfencing included.”

The mobile billboard, of course, was delivering the impressions at key locations near the new stores to attract new shoppers. The shadowfence outperformed the audience-filtered geofence by nearly 30%. The retargeted OOH viewers drove the most clicks, however, outperforming geofencing by a whopping 83%.

A local bank and another leading wireless brand have also used shadowfencing as an enhancement to their mobile billboard campaigns. The results were similar, where the shadowfence outperformed the geofence impression delivery.

“So far, shadowfencing has consistently shown higher performance when stacked with traditional geofencing, strengthening our hypothesis when first developing this concept!” says Alex Kim, Chief Partnerships Officer at Blue Bite. “We were hoping to see numbers that reflect higher performance, meaning stronger recency-effect and indicating higher recall. We are seeing those results.”

“The surges in online engagement is proof that our media format is fundamental for any location-based digital campaign,” adds Maher. “It’s not just out-of-home. It’s not just mobile advertising. It’s a powerful integration that moves the needle for brands.”

The integrated approach is a sensible marketing technique. OOH media offers massive reach within a market, and mobile billboards, specifically, drive relevant messages in contextual placements while also making a big impact visually for a brand. The mobile display ad serves to users devices and reinforces the OOH message while also giving OOH viewers a way to further engage or convert. The frequency of the message increases, gaining brand familiarity among the same audience.

Making your digital impressions work harder by aiming them to an audience who has seen the message in another channel is savvy marketing. Brands can capitalize on the proximity, relevancy and recency of an OOH ad by then serving a mobile display ad to the same audience.

“We are constantly improving our media formats to stay relevant with advertisers,” sums up Maher. “Shadowfencing is one way we’re changing the game. We are literally driving digital performance anywhere a brand needs to engage its audience and anytime it wants to make a huge impact.”