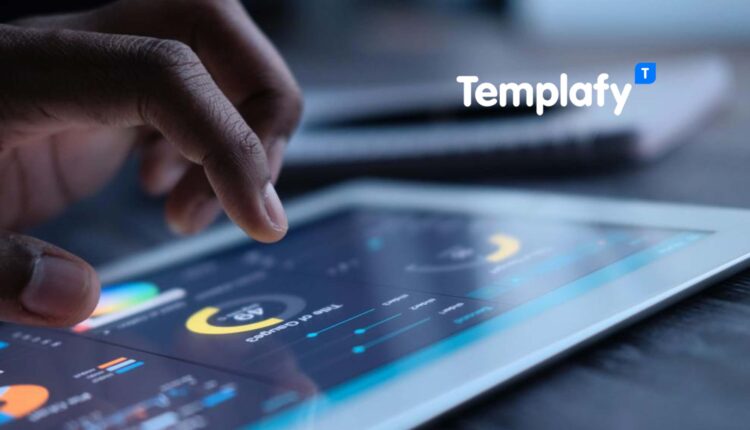 Templafy, a global leader in enterprise document creation and automation, has announced that it is physically expanding its presence into the Asia Pacific (APAC) region, establishing an office in Sydney, Australia under the guidance of veteran commercial executive, Kavita Herbert, and Templafy’s Head of Strategy and Analytics, Mads Ejstrup Frederiksen.

To better serve new and existing customers in the APAC market, Templafy is building a dedicated team with feet on the ground in Sydney, comprised of experienced employees from offices across the world and local new hires.

“We have always seen a lot of organic interest for our product across the APAC region and have great local partners. The ANZ market in particular is ahead of the cloud adoption curve and presents a vast opportunity for Templafy’s next stage of growth,” said Frederiksen. “Kavita has a strong background in leading early-stage growth at top tech companies, and we’re thrilled to have her on board as we expand into APAC.”

Herbert comes to Templafy with over a decade of professional experience in enterprise sales, business development, strategic partnerships and client services. Before joining Templafy, she led enterprise and mid-market growth through new restaurant partnerships for Uber Eats ANZ, and before that was part of the early growth teams in ANZ at Dropbox and LinkedIn.

“With a strong product, vision and ‘people-first’ culture, Templafy is on the fast track to become the next big enterprise software solution, and I’m excited to lead its commercial expansion in the Asia-Pacific market, said Herbert.”

With over 2 million licenses sold worldwide, Templafy represents a global portfolio of enterprise clients, such as KPMG, BDO, IKEA and Pandora.