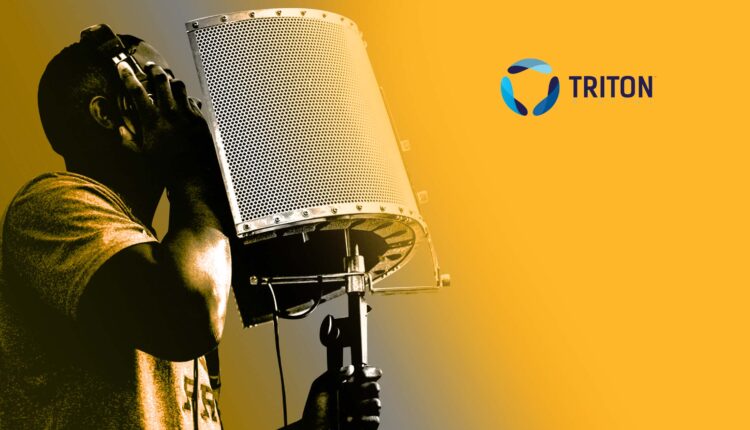 Triton Digital, the global technology and services leader to the digital audio industry, today announced the launch of Ad Marker Rules, an automated ad placement system that provides publishers with the ability to set rules that specify the minimum number of ad markers and ads per marker for an audio clip, based on the clip duration. The system will now be available to all customers using the Omny Studio Campaign Manager (OCM) or the Triton Advertising Platform (Tap).

Oftentimes, digital audio publishers do not place enough mid-roll markers before publishing, which has a negative impact on ad revenue. Triton Digital’s Ad Marker Rules system helps overcome this problem by empowering publishers to create and automate duration-based rules to ensure that the desired amount of ad markers are always placed in radio shows and podcast episodes before publishing. With this system, if a clip meets a pre-set rule, the pre and post-roll ad markers will automatically be added. In instances where ads need to be manually placed, such as mid-roll ad markers, the Ad Marker Rules system will remind publishers to place the recommended mid-roll ad markers based on the length of the clip automatically.

“We’ve seen that not placing ample mid-roll markers ahead of publishing is a common frustration faced by many executives with busy production staff,” said Sharon Taylor, Managing Director, Triton Digital. “Since ad markers are critical for determining ad revenue, the new Ad Marker Rules system gives publishers the power to maximize their revenue by automating these ad marker functions, without disrupting existing workflows.”

Ad Marker Rules follows the same settings inheritance hierarchy as the Triton Advertising Platform (Tap), meaning that users can apply the same settings to all programs within a network, or optionally override the setting for a single program, directly in the platform. This can be done by clicking ‘cancel’ or override the rules and save clip. Once the rules are overridden a confirmation email is sent to the designated contact for confirmation.