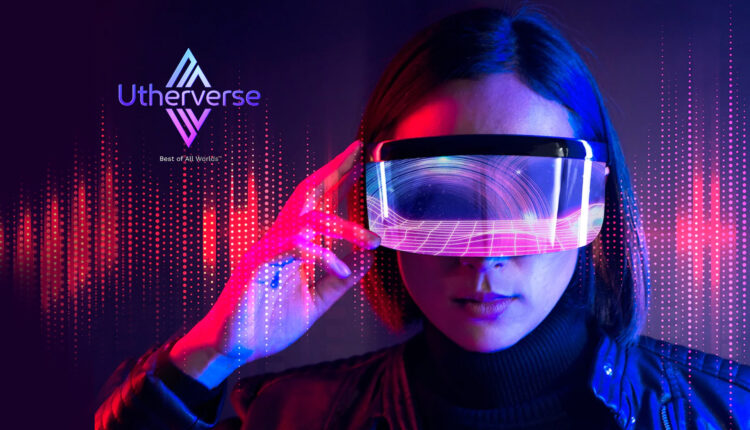 Looki Looki Jazzi, The Web3.0 Social Game is coming to…