Advertising On Hulu: 5 Reasons Your Brand Needs This – Peter Belbita 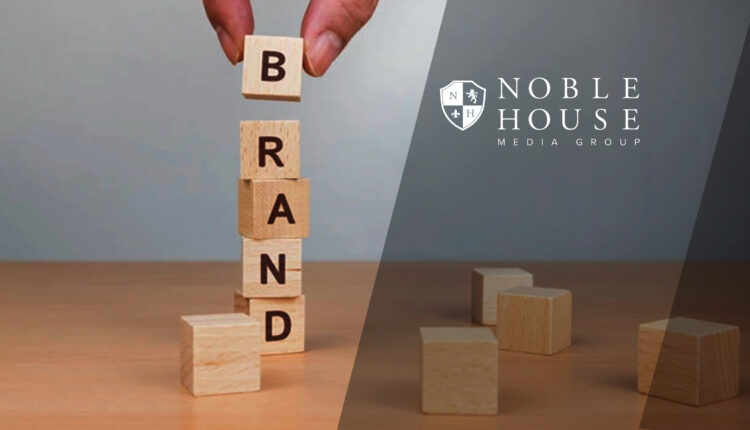 It’s not exactly a secret that the current media landscape is in the midst of a drastic change. Pay Per View TV is now the best way to reach the TV audience.

It’s not exactly a secret that the current media landscape is in the midst of a drastic change. Traditional television, once the most reliable and surefire way to reach people, is no longer the force it once was. This has sent businesses and marketers scrambling to find the most effective ways to get their message out.

Consumer preferences shifting away from traditional TV services and onto formats like advertising on Hulu.

If you’re working towards improving a brand’s marketing efforts through TV ads, then this probably rings true:

You’re beginning to feel like only running ads on television is no longer effective.

You may not be sure of what ad format(s) to use instead.

Social media may seem like the right route for advertising, but you may be apprehensive. Google Advertising can yield great results, but it can become very expensive, very quickly. Keeping up with the constant rise and fall of new and different digital marketing channels can be hard to keep up with.

This uncertainty is exactly why you need an advertising plan that you can feel confident in. A plan with a clear path towards success. Advertising on Hulu is the strategy that will achieve this.

The digital landscape is changing fast! Advertisers and agencies together need to adapt to the current trends and consumer patterns. In today’s digital age, time is of the essence.”

Hulu is an online streaming service that allows viewers to watch TV shows, movies, live TV, as well as live sports. As well as being available on all phones and computers, Hulu can be accessed on a growing number of devices and platforms, such as:
Roku
Apple TV
Google Chromecast
Amazon Fire TV
Xbox 360, XBOX One, and
Nintendo Switch
Your Tesla’s screen
Hulu’s current position in the market gives you several reasons to consider advertising your brand on their platform.

And the difference is significant.

Research has shown that Hulu ads are at least 2 times more effective than TV ads.

Television ads have been used so heavily for so long, that we have essentially become numb to them. Plus, usually the frequency they appear detracts from your enjoyment of the show you’re watching.

Unless that show you’ve put on really is that good. Or it’s the Super Bowl. Those Ads are typically more fun.

Ads that appear on television are often tuned out, crushing any hopes you may have had to help raise awareness for your brand.

Ads on Hulu, on the other hand, create significantly higher purchase intent as well as stronger ad recall.

By advertising on Hulu, you are ensuring that your brand is reaching the minds of consumers and staying there, motivating purchases.

2. Hulu Subscribers Are Watching Frequently
As nice as it would be for your brand’s advertisement to stick with consumers after one viewing, the fact of the matter is that repetition is what will really cement your brand in the mind of the consumer. This is why choosing to use a video ad on Hulu is so effective.

Such a large portion of the Hulu subscriber base viewing the platform’s programming at such a high frequency means more exposure to advertising efforts there.

When you advertise on Hulu, you are ensuring a high rate of exposure and brand awareness.

Also, unlike advertising through traditional TV, Hulu’s tracking technology harnesses viewer habits and uses this to target them with more relevant, traceable ads.

3. Over 32 Million People View Hulu With Ads
With features such as Ad Selector and Branded Entertainment Selector (BES), Hulu viewers can control their ad experience or even pay to have no ads. The fact that Hulu offers a package where consumers can pay more to enjoy ad-free viewing may seem discouraging to your marketing efforts on the platform. In spite of this, the vast majority of Hulu viewers still watch their favorite TV shows with ads.

Boom. Another reason to consider advertising on Hulu: a massive audience where you can reach your target market with precision.

4. Advertising on Hulu Allows Access To Younger Markets
Today, getting the attention and business of the Millennial demographic is critical. They are a large and highly educated group that can greatly improve your business’s performance. Reaching this group of consumers can be difficult, but Hulu makes it much easier.

The average age of a Hulu subscriber in the US is 31. Thus, advertising on this platform will make reaching a younger target audience that much easier.

When you consider the high number of viewers, the high frequency of viewing, and the youth of people streaming TV, Hulu is the perfect way to reach a very profitable consumer base.

Reaching a younger audience with your brand’s message also has the added benefit of locking in customers for a long period of time.

5. Hulu Is A Growing Platform
One of the most appealing, and important, aspects of using Hulu to advertise your brand is the fact that the platform is growing continuously. In 2019 Hulu had 22.8 million subscribers, which has increased to 39.4 million in 2021, and shows no signs of stopping.

The significant growth that Hulu has shown since its founding shows that it is a service on the rise. Advertising on a platform with so much potential moving forward provides you with the unique opportunity to ensure that your brand’s advertising continually improves.\