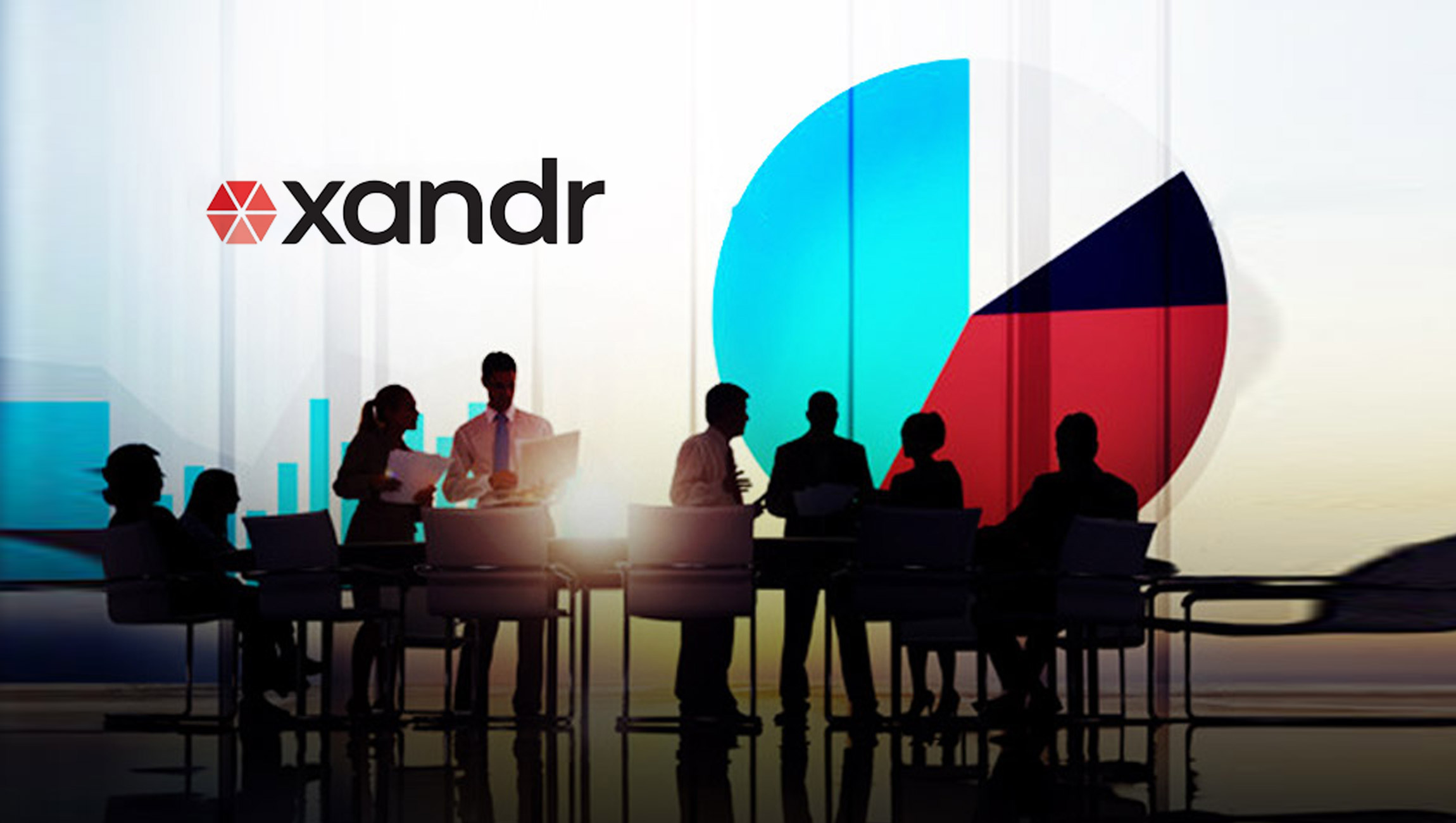 Due to the needs of the business, Xandr has expanded its management team in Central Europe with a new line-up. Marion Koelling will join the Xandr team as Senior Director of Agencies and Brands. Koelling brings extensive industry experience and expertise from her previous positions at Dentsu, GroupM, Publicis Media and Interactive Media. She has 19 years of experience, nine of which were in leading positions on the buy side.

In a world where advertising must prove its worth, marketers are increasingly relying on Xandr Invest to demonstrate outcomes and validate return on ad spend. Global spend on Xandr Invest grew 66% in Q2 YoY and 50% in H1 YoY, with spend specifically on CTV jumping 158% in Q2 YoY and 177% in H1 YoY, as Xandr continues to expand strategic partnerships on the side of agencies and holding companies as well as brands and advertisers.

Due to growing direct integrations with premium video publishers, CTV inventory is increasingly available and monetized through Xandr. Global spend on CTV inventory, through Xandr Monetize, grew 337% in Q2 YoY and 362% in H1 YoY.

Xandr Curate was launched in 2020 and has grown dramatically in 2021.

Xandr Curate is now a major channel of demand for Xandr Monetize. In the first half of 2021, third-party curation activity grew three times as fast as Xandr’s own curation business, boasting 15 days of record spend in June. At the end of H1 2021, spend through Xandr Curate, across Xandr-managed and third-party curation, represented 13% of spend through Xandr Monetize.

Xandr plans to continue to invest in Xandr Curate in the second half of the year, adding powerful capabilities to help customers grow their businesses in this new segment.

Relationships Built on Transparency and Openness

Another highlight of Q2 2021 were announcements of contract renewals and expansions with global publishers Axel Springerand Microsoft – relationships grounded in the values of publisher control and platform transparency, in an open online ecosystem.

Looking ahead, Xandr will continue to approach shared industry challenges collaboratively, particularly in the area of identity, to provide diversified, often-interoperable identity solutions in order to meet the needs of a broad industry and dynamic stakeholders.

BrightLine and Play.Works Partner To Bring Interactive Ads to CTV Gaming for the First Time

Zendesk to Be Acquired by Investor Group Led by Hellman…