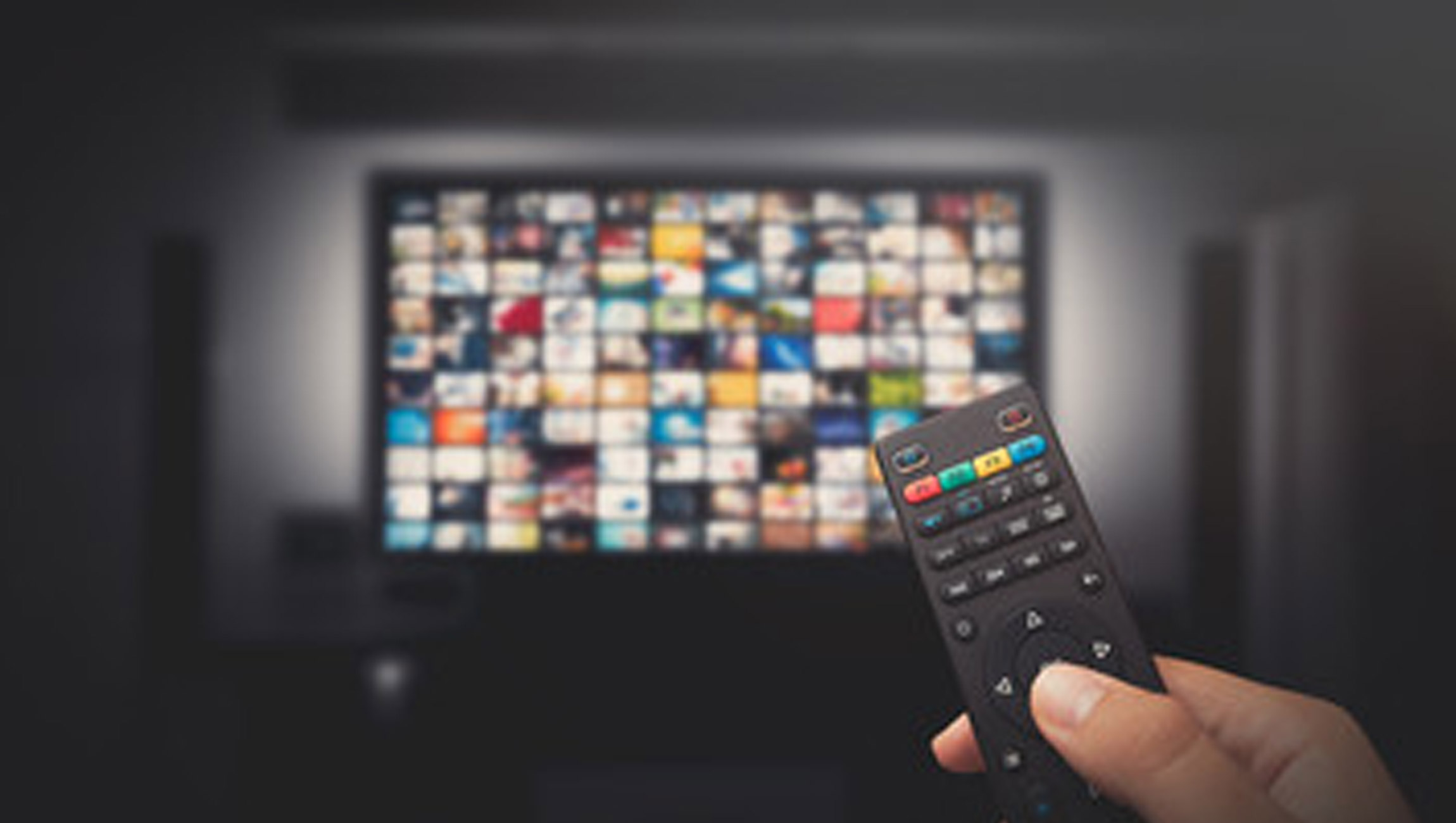 As 2022 political races begin to heat up and the 2024 presidential election looms overhead, MiQ – a global programmatic media partner – has released the findings of an eye-opening report. Titled, The Political Media Remix: How Digital Can Make Political TV Buys Smarter, the findings show that both Republican and Democratic advertisers missed between 25-40% of potential voters during the 2020 and 2021 election cycles by relying on existing linear TV strategies – more than enough of a gap to make a huge difference in races with little-to-no margin for error.

“Richer data sets available in TV, advancements in measurement, and a growing number of outlets to target voters through CTV will help campaigns be far more strategic and truly transform political advertising into a precise and scientific practice that can ultimately make or break who wins.”

MiQ – which serves hundreds of top-tier political clients – analyzed commercial viewership trends across 16 million American homes through its TV Intelligence tool to examine the gaps between the actual and reported metrics for multiple U.S. Senate, congressional, and gubernatorial races. While campaigns have historically been accustomed to reaching heavy TV viewers with numerous messages, the top 40% of exposed households in the campaigns MiQ tracked consumed over 90% of all TV impressions, while the bottom 60% accounted for less than a tenth of all TV impressions viewed.

“For decades, the playbook for political advertising has remained fairly status quo: repeatedly serve ads to a mass audience assumed to be tuning in through linear television,” said Melissa Kurstin, Managing Director for MiQ’s Mid-Atlantic and Southeast regions. “But in a world that has so obviously shifted its viewing habits – relying on the tools, technologies, and strategies of yesterday is a recipe for disaster today. The bottom line now is that political campaigns that focus solely on linear TV don’t just risk over-indexing against certain groups – they’re physically restricted in how much of the total voting population they can actually reach through the channel and that can be a glaring issue for those looking to win.”

In addition, while most opposing candidates expect to compete over shared media space and TV audiences, MiQ’s analysis found a staggering 63% overlap for several key 2020 and 2021 races – further accentuating the need for campaign managers to pursue diversified and alternative vehicles to go after different, less-saturated audiences using data designed to help them increase voting block.

At the center of this media research shift is the rise of automated content recognition (ACR) technology. As smart TV sales explode – penetration is expected to surpass 90% into North American households by 2024 ­– technology companies like MiQ are able to pull real-time data on what ads are being shown at any given moment on millions of TV screens. Considering that today, close to 75% of linear TV viewers in the U.S. are above the age of 50, but the coveted 18-to-34-year-old audience accounts for just 9.8% – despite representing a whopping 54% of the overall connected TV (CTV) audience – greater understanding and ability to reach these viewers will be increasingly important.

“For political campaigns with a limited window to establish name ID and policy positions, they can’t afford to be fighting against both short memories and voters who have been overloaded with ads as our findings highlight,” continued Kurstin. “Richer data sets available in TV, advancements in measurement, and a growing number of outlets to target voters through CTV will help campaigns be far more strategic and truly transform political advertising into a precise and scientific practice that can ultimately make or break who wins.”