When It Comes to Advertising, Online Users Get It; Just Let Them Stay in the Driver’s Seat 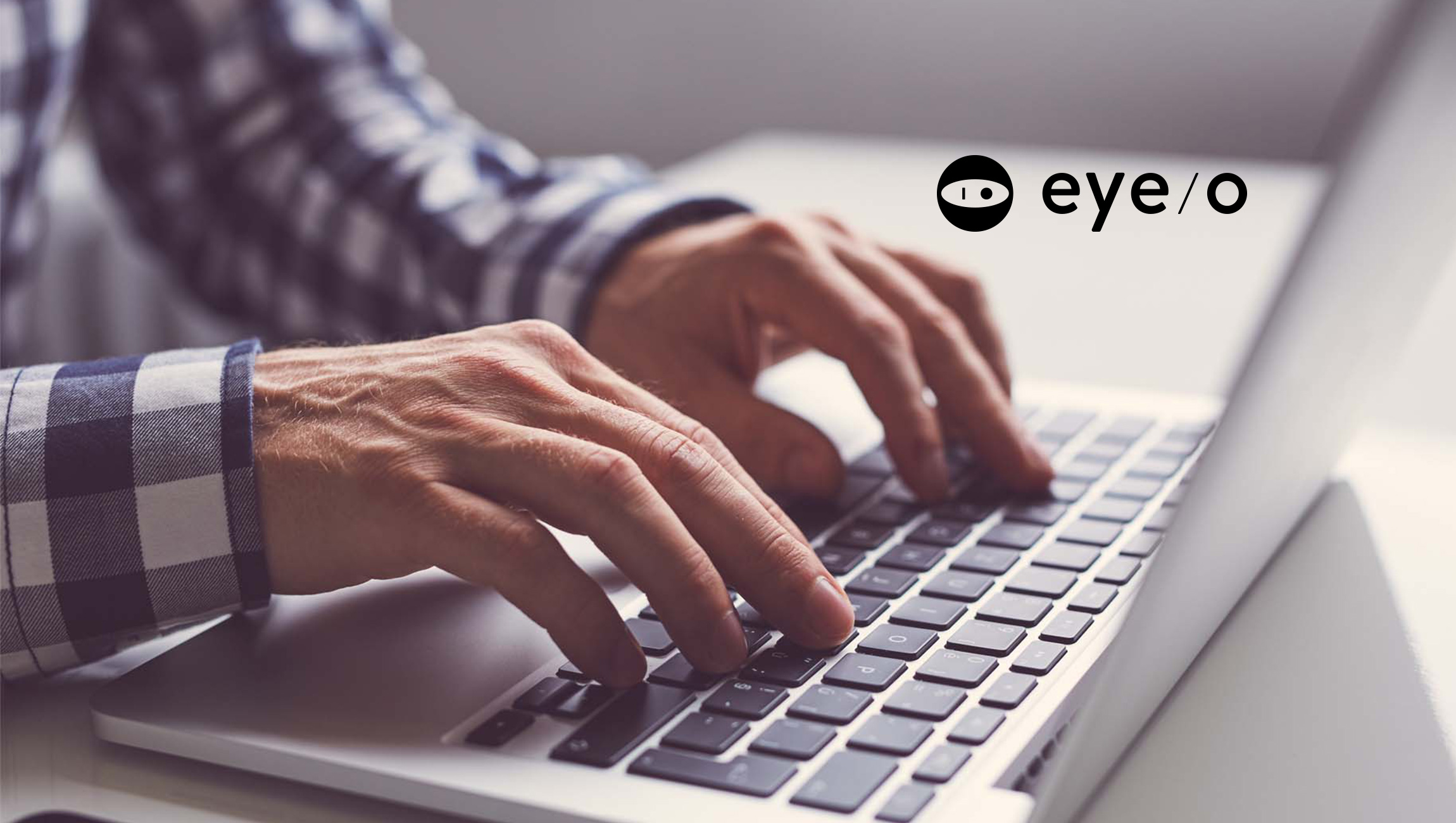 The importance of advertising to a free internet cannot be overstated. New research from YouGov, commissioned by eyeo, makers of Adblock Plus, Flattr and Trusted News, confirms that this sentiment is recognized among 80 percent of online users within Great Britain. The research also indicates that users demand control of their online experience and expect a transparent value exchange on advertising.

Online users are willing to accept less invasive forms of advertising in exchange for retaining control of their internet experience. Building a fairer value exchange will not only lead to better engagement among users but will also create greater scope for future revenue opportunities among publishers and advertisers alike.

The findings were aimed at understanding attitudes and behaviors towards ad-blocking and advertising among online users in Great Britain. The research polled over 2,000 British online users, of which 878 participants registered as having an ad-blocker installed on their digital devices.

“The idea that online users care little about the health of the internet is a tired notion we’re pleased to disprove,” said Ben Williams, Director of Advocacy at eyeo. “Our research clearly shows most online users understand the role advertising plays sustaining the internet, which is why we’re seeing a greater shift from total ad-blocking to ad-filtering.”

“Online users are happy to receive adverts so long as they remain in control but become agitated when that control is wrestled from them. Not only is this backed up in our research but also in various studies, for instance from HubSpot (83 percent of global online users only wanted to block ads they considered invasive) and PageFair (77 percent of US ad-blocking users are willing to view some ad formats in exchange for free content).

“Unfortunately, there is a widespread misperception that people don’t understand the value exchange they engage in with publishers online, which has led to some parties adopting counter measures, such as circumvention technologies. We now know that such tactics go against the wishes of the user (as discussed within the report in the chapter Transparency is Key) and will only drive audiences away, which inherently drives down revenue opportunities for publishers.”

Williams continues, “Consider the demographic of the ad-blocking user. They tend to be younger (millennials), educated, tech-savvy and employed with a higher-than-average salary. They are likely to make purchases online and in fact, more likely to buy a product online after seeing an ad.  Ad-blocking users are also likely to spend more money online on a monthly basis than non-ad-blocking users. Our research revealed 50 percent of British online users rarely click on ads, with a further 27 percent stating they never click on ads; the importance of this community to the future of online advertising is hugely critical.”

Other key findings from the research revealed:

Williams concluded: “It’s clear that online users want a fairer value exchange with publishers and advertisers. Many are willing to accept advertising to keep the internet free but only for ads which are relevant to them. Savvy publishers are readily buying into this, developing better, high-quality forms of sustainable advertising and hopefully these insights will serve to educate others. In line with increased advertising spend, the platform is in place to build on demand for better forms of advertising, in order to create a more lasting future for the internet and its stakeholders.”

iMedia Brands’ Float Left Interactive Partners with 24i to…