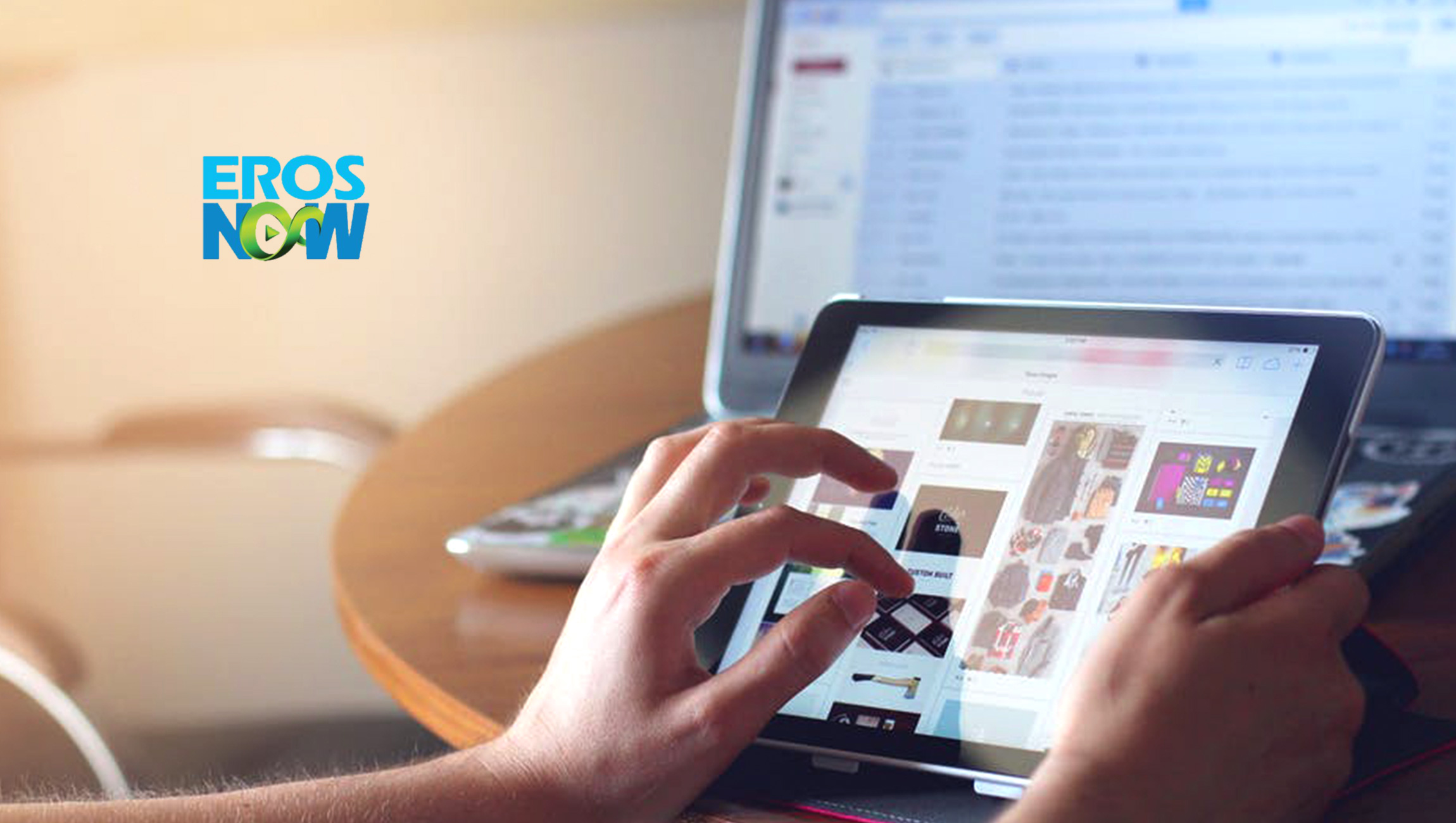 Smartphones are very popular devices for online video streaming in India. According to a Counterpoint Research study published in 2019, Eros Now has the largest share (59%) of users in the 25-39 age bracket in Tier II/III cities, highest among all major OTT platforms with a total of 68% of its consumers watching content on the platform daily. The survey also indicated that 9% of Eros Now users watch content on the platform for more than 21 hours a week which is the highest among all other OTT platforms in India. This data evidently establishes Eros Now’s position as a pioneer in terms of popularity amongst millennials in India.

At a time when Indian consumers are increasingly using mobile phones to access entertainment, the Eros Now – Samsung partnership is a win-win proposition for both the brands and consumers. The integration deal enables India’s premium OTT player, Eros Now, to expand its reach by catering to the Samsung Galaxy users in India. Samsung, one of the most trusted mobile brands in India, adds yet another entertainment feature by seamlessly offering Eros Now’s large library of over 12,000 movies apart from original shows and music to its loyal and large consumer base in the country.

Commenting on the partnership, Ali Hussein, CEO, Eros Now said, “We consider at this alliance as a befitting one, considering the insatiable demand for online entertainment on mobile screens. As we continue to offer seamless access to Eros Now’s massive and compelling content library to India’s large OTT consumer base, the partnership enables us to tap into potential consumers using Samsung Galaxy smart phones.”

Esports Media Rights Could Surge Due to Coronavirus, Says GlobalData