Half of All Video Viewing Time is Spent with Others – MRI 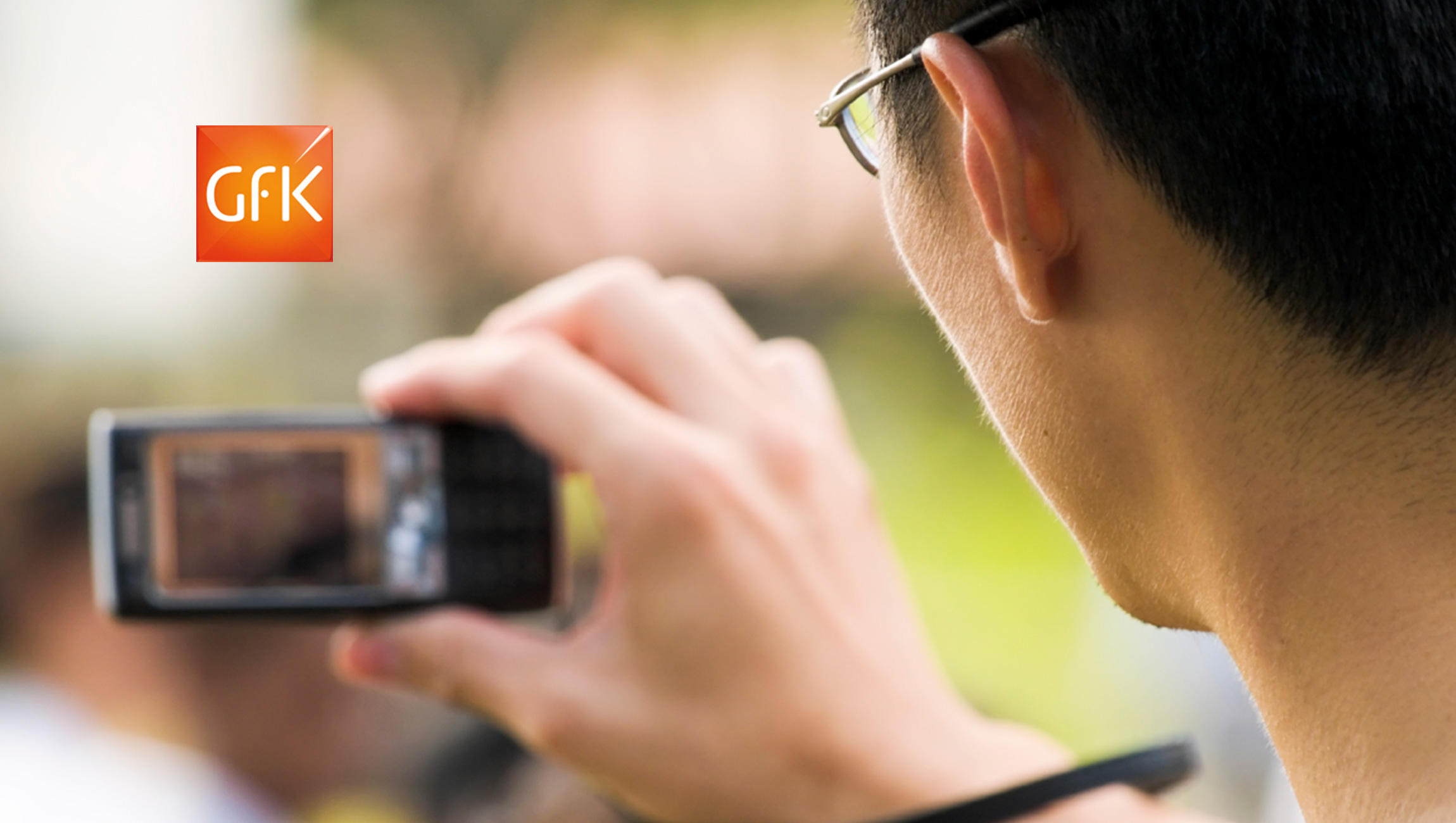 While more and more Americans are watching video content – TV shows, movies, and short video – on their smartphones, new research from MRI shows that video remains a highly social medium.

The latest findings from MRI’s Cord Evolution research show that Americans watch TV or video in groups almost half (48%) of their total viewing time. In addition, 49% of all adults – and 60% in the 18-to-34 age group – report that they are “co-viewing” more often now than they did three years ago.

Over half (58%) of co-viewing time is spent watching with a “significant other,” while children account for 19%; adult family members, 16%; and friends, 9%. Preferred genres for watching with others change depending on who else is in the room; while Movies come in first or second in all four co-viewing situations, and Comedy TV Shows consistently place in the top three, Sports score highest when friends are the co-viewers. (See Table 1.)

MRI also found that more than half (55%) of solo viewers are men. Parents, on the other hand, are more likely to be co-viewers; three-quarters (77%) of parental co-viewers have children under the age of 11 in the home, while one-quarter (23%) have children ages 12 to 17.

Also Read: After a Year of Rapid Growth, Elite Sem Promotes Zach Morrison to CEO; Founder Ben Kirshner Transitions to Chairman of the Board

The new data show that co-viewing is not a platform-driven behavior. MRI found that, when asked which types of TV services they use most often when co-viewing, Americans were equally likely to say they co-view via traditional TV services (48% — cable, satellite, fiber optic service) and streaming services (52% — Netflix, Amazon Prime, etc.). Not surprisingly, younger adults (ages 18-34) are more likely than average to choose streaming as their medium of co-viewing (72%, 137)

“The social nature of TV viewing continues to drive people to this enjoyable shared experience,” said Amy Hunt, VP of TVideo Media Sales at MRI. “A lot has been said recently about the introduction of dynamically inserted ads for shows; but this seems to be predicated on the idea of only one target watching. The increase of co-viewing suggests that more ad options will need to be available, to appeal to the widest possible audience range.”

MRI’s Cord Evolution research is based on 24,000 in-person, in-home interviews in MRI’s Survey of the American Consumer, asking about cord intentions. Cord Evolution research tracks levels of “cord disruption” (who is cutting, who is increasing) among 10 unique viewing groups, revealing the impact of new digital offerings on traditional cord subscriptions and linear behavior. This research measures not just what and how they are watching, but also the why’sbehind their viewing and subscription choices.

MRI’s Survey of the American Consumer represents the gold standard in traditional planning and consumer insights. It is accredited by the Media Rating Council (MRC), which conducts annual audits of MRI’s methodology, fieldwork, analytics, and data handling systems. On behalf of clients and the industry, the MRC assures that audience measurement services are valid, reliable, and effective.