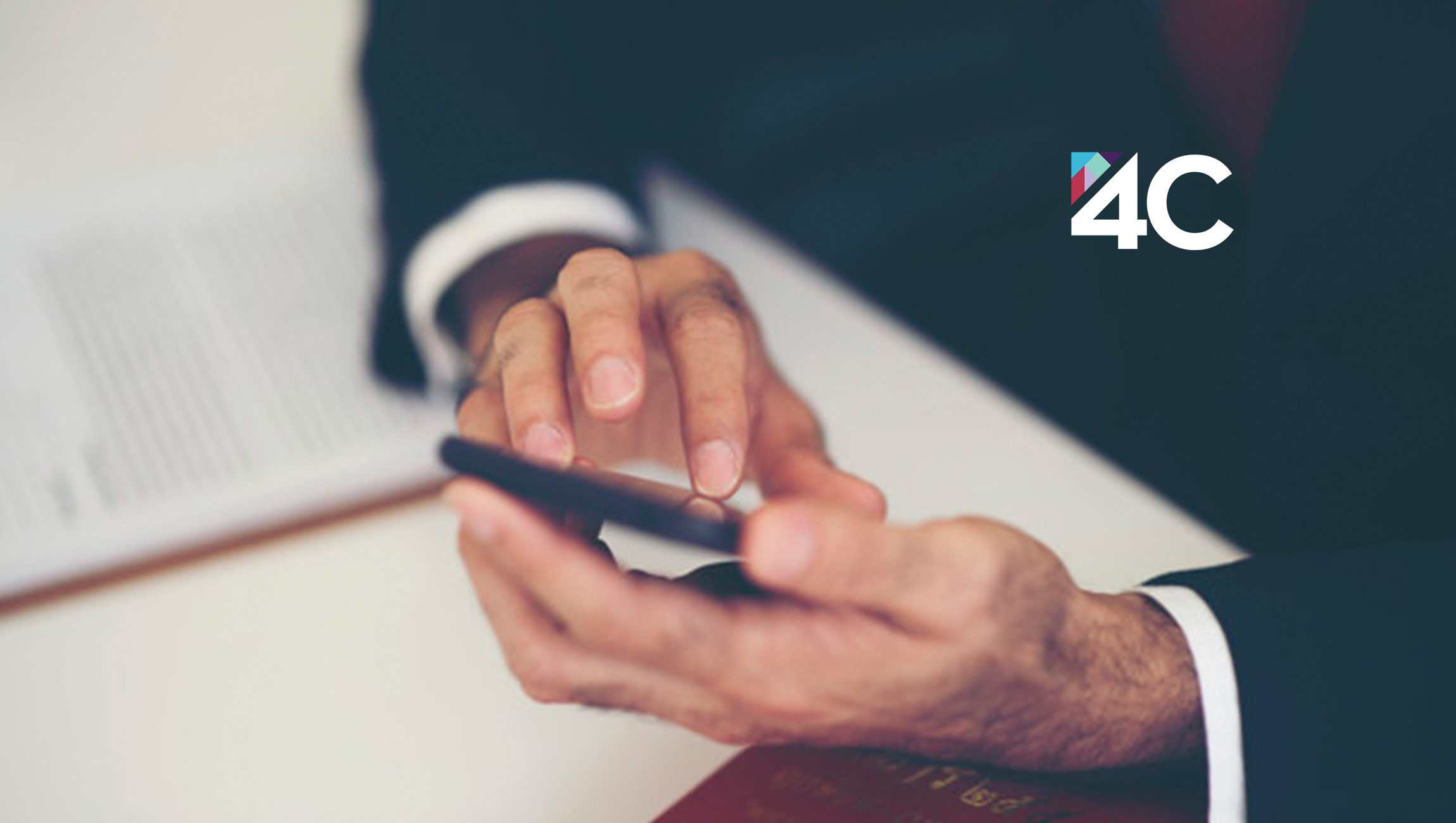 Research by 4C Insights shows, IKEA, who launched one of the most successful fast response campaigns, tops the list of brands who saw the greatest social lift from ads airing during Game of Thrones. O2 follows in close second with their current out-of-home campaign placing the Iron Throne outside The O2 Arena.

The study by 4C reveals how TV ad campaigns run during the times Game of Thrones series aired on Sky Atlantic benefitted from the brands’ associations with the franchise. The study measured each brand’s social media engagements in the five-minute period after the start of a TV ad, and compares them to engagement rate in the five minutes prior.

The Swedish furniture outlet saw a 495% TV social lift this season despite its moment in the spotlight occurring several seasons ago, when it was unveiled their rugs were being used as capes for many of the show’s leading characters.

Equally O2 only had to air one ad in the breaks between this season’s episodes to achieve a social lift of 335%. With O2’s parent company Telefonica still powering Sky Mobile, the company also benefits from a close association with the producers of the show.

Brand’s increase in social media engagements in the five-minute period after the start of a TV ad appearing on Sky Atlantic, during season 8 episodes of Game of Thrones

Another notable brand is BT, who’s 242% social lift is reflective of the fact customers can access to all of Sky’s entertainment content, including Game of Thrones episodes.

Aaron Goldman, CMO at 4C comments “In today’s cross-channel media world, these figures represent a more holistic view of advertising’s net effect than just counting views or viewers. With multi-tasking and multi-screening, it’s not enough for brands to put out an advert on television and expect it to reach their key audiences. Marketers must close the loop by creating a presence across platforms with timely messaging that captures the moment.”

SiriusDecisions Summit 2019 Takeaways: Enablement May Not be a Word, But It’s Growing Nonetheless

Open Systems Named in the 2022 Gartner Market Guide for…

Credo AI Closes $12.8 Million Series A Funding Round Led by…

Get Your Fiesta On: SeatGeek Teams Up with the Fiesta Bowl…