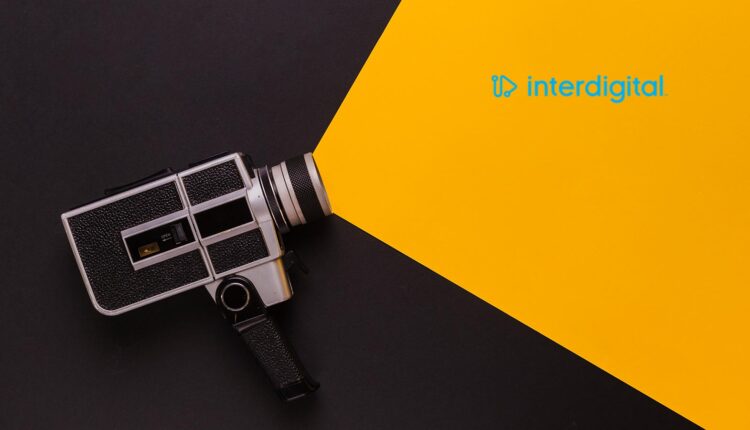 The hallmark of VVC is its improved performance over HEVC, which enables the same quality of video at half the bitrate. This characteristic is integral to support the distribution and streaming of increasingly immersive video, especially as video grows to represent more than 80% of internet traffic bandwidth. An improvement upon its predecessors, VVC also supports enhanced features like layered coding, sub-pictures, and adaptive resolution coding which creates an environment for new applications like cloud gaming, immersive and 360°video content distribution, and 8K and High Dynamic Range televisions.

The new V-PCC standard leverages existing video codecs, like HEVC and VVC, to compress high-bandwidth content and enable new services and experiences. Point Clouds are sets of tiny “points” grouped to make a 3D image and have become a popular method for AR and VR video composition, 3D modeling, and geographic mapping. Each Point Cloud video frame typically has hundreds of thousands to millions of points, which translates to a massive amount of bandwidth – typically several Gbps uncompressed. V-PCC can achieve a compression ratio of 300 to 1 for lossy content and thus enables increasingly immersive experiences like AR telepresence, free-viewpoint television, and extended reality (XR). Using HEVC as the underlying codec, the compression standard can also be applied to commercially available smartphones.

“The standardization of VVC and V-PCC codecs unlocks new frontiers in our video and entertainment industry” said Lionel Oisel, Research & Innovation Lab Director at InterDigital. “MPEG work is inherently competitive and collaborative, and we take pride in InterDigital’s leadership and contributions to make these new codecs a reality. Standardization of the VVC and V-PCC codecs encourages their widespread adoption to support the crisp, low-latency deployment of immersive video experiences through existing network infrastructure and devices.”

InterDigital has played a pivotal role in the VVC standardization project since its inception and held key roles in the project’s 360° video and HDR activities. InterDigital was a top contributor among the roughly 70 companies that contributed to the development of the standard and co-led several of the VVC ad-hoc groups.

In the development of V-PCC, InterDigital’s R&I team participated in the initiation of the PCC project at MPEG and was one of the initial, and top, contributors. InterDigital chaired the PCC Ad hoc Group, responsible for coordinating all PCC activity, the development of reference software, and call for proposals for Point Cloud Compression activity. InterDigital also participated in the specification edits throughout the MPEG meetings.

Sellers.guide by Primis Announces The State of Transparency Report

CGI Enables Unified Communications for Newsrooms via the…