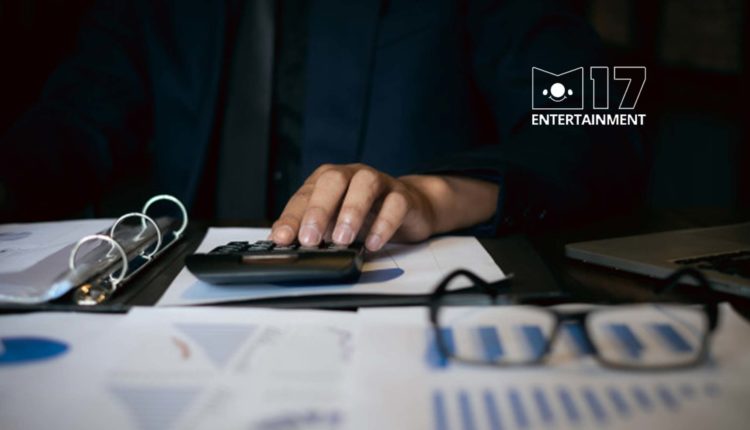 The Group will focus on deepening reach in Japan, expanding to US and other new markets

M17 Entertainment Limited (“M17”), operator of the largest live streaming platform for Developed Asia, announced that it has secured US$26.5 million in Series D funding.

The Series D round is led by Vertex Growth Fund (“Vertex Growth”), alongside Stonebridge Korea Unicorn Venture Fund, Innoven Capital Singapore, Kaga Electronics Co., Ltd., and ASE Global Group in New York. The latest funding will provide additional support for the Company’s continued growth in Japan as well as its expansion to the US and other key new markets.

Joseph Phua, M17’s Chief Executive Officer, said, “M17 provides a virtual stage for performers to explore what is possible both artistically and financially, by allowing them showcase their talent and interact directly with fans everywhere in real-time. This new funding allows us to continue our mission of empowering artists around the world, through our online live streaming and social commerce platforms.”

Tam Hock Chuan, Managing Director of Vertex Growth, shared, “We are impressed by M17’s market leading position and continued strong growth in Japan, Taiwan and Hong Kong. With M17’s unique value proposition and battle-hardened management team, the company is well prepared for its next phase of growth.”

“M17 is a beneficiary from the accelerating shift towards building a digital economy,” added Jeff Chang, Managing Director of Vertex Growth. “We are proud to work with M17 to realise their vision of building the next-generation live entertainment and social commerce platforms.”

With consumer preferences shifting to individualized on-demand viewing online, M17 is capitalizing on the need for a robust, financially viable platform for artists. The company will focus on deepening its presence in Japan and the rest of Developed Asia, while planning expansion into the United States and new markets such as the Middle East, with the aim of securing substantial new users and artists.

Additionally, in the current pandemic climate, users around the world are increasingly hungry for live online entertainment while young artists seek alternative income sources that can also promote their talents at the same time — M17 has seen a record high of artists and user onboardings, as well as user interaction in the past few months.

“M17 is by far the largest pure play video live streaming company in Japan. Their technology is helping thousands of artists connect with mass audiences in an unique and personal manner. Even at their level of scale, M17 is showing astonishing rate of growth,” said Fortune Sohn, managing director, Stonebridge Ventures.

“At a time where startups may be facing fundraising challenges, we are heartened by the confidence that our investors, led by Vertex Growth, have in M17’s capabilities and strong growth potential. We will continue to leverage technology and deliver the best social interaction solutions to our artists and superior online entertainment to our audiences right in their own homes,” said Joseph Phua.

Founded in Taiwan in 2015, M17 Entertainment is the number one live streaming platform in Developed Asia and it has over 60% market share by revenue in both Japan and Taiwan. According to Frost and Sullivan, the pure-play live video streaming market in Developed Asia is expected to grow to US$3.3 billion by 2022, and Japan is expected to be the largest market with a market size of US$1.1 billion.

ID.me Offers a Wide-Ranging Choice of Language Accessibility Options in the Digital…

Messagepoint Recognized as a Leader in the 2022 Aspire…

Ultranet Has Launched an Open Test of a Decentralized…