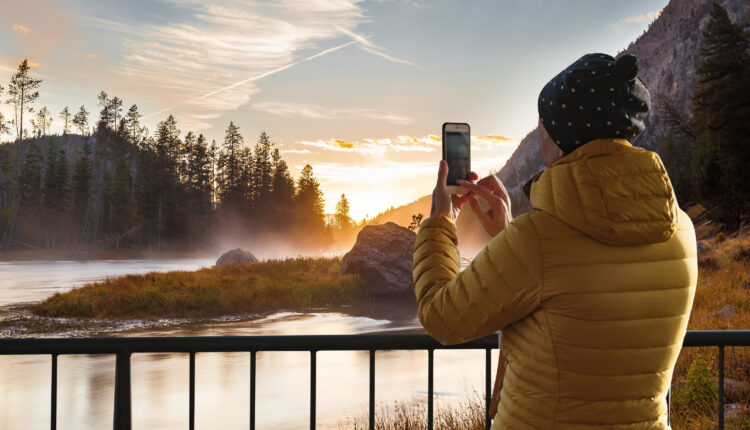 Parks Associates released the new market snapshot OTT Video Viewership: The Role of Mobile, which finds viewing on a smartphone or tablet now accounts for over 40% of all video consumption hours among Gen Z heads of US broadband households, compared to just 20% among all heads of US broadband households. The market snapshot, developed in cooperation with Penthera, a global software development company that works with video providers globally to improve the mobile video experience, investigates the changing role of mobile among consumers and its importance among different demographics, particularly Generation Z.

“Since the introduction of the PC, and later smartphones and tablets, consumers’ viewing habits have evolved to include these new device types alongside the television,” said Kristen Hanich, Senior Analyst, Parks Associates. “These devices have become increasingly important to consumers, with mobile devices and PCs together capturing roughly half of consumer-reported viewing time. Companies in the entertainment space, particularly those targeting members of Generation Z, must make mobile and PCs part of their plans.”

“The data from this report tells a clear story. Viewers are watching OTT video across all devices, and Gen Z’s high affinity for mobile means its role is going to continue growing in the upcoming years,” said Jodi Susman, CMO, Penthera. “There’s also an important lesson here for the industry: it’s crucial to ensure a seamless experience on all platforms.”

Americans overall view more video on TVs than on PCs, and PCs more than mobile devices. However, device preference is strongly generational, and both millennials and Gen Z do most of their viewing on devices other than TVs. Among Gen Z, they dedicate the largest share of their viewing time to mobile devices, then PCs, with the TV having the smallest share. Among millennials, while the TV has the higher share of viewing than PCs and mobile independently, collectively the two platforms account for almost two-thirds of viewing time.

“In 2020, Americans as a whole are largely multiscreen. Almost two-thirds of consumers view on multiple devices, including their mobile device, a TV, or a PC,” Hanich said. “Multiplatform viewing is highest among members of Gen Z, signifying that these viewers demand equal support for mobile, PCs, and TVs.”

Syniverse and Twilio Close on Strategic Partnership to…

Leia Inc. Unveils the Next Generation of 3D Displays to…