Parks Associates: Piracy and Account Sharing Cost US Pay-TV and OTT Operators More Than $9 Billion in 2019 and Forecasted to Reach $66 Billion Worldwide by 2022 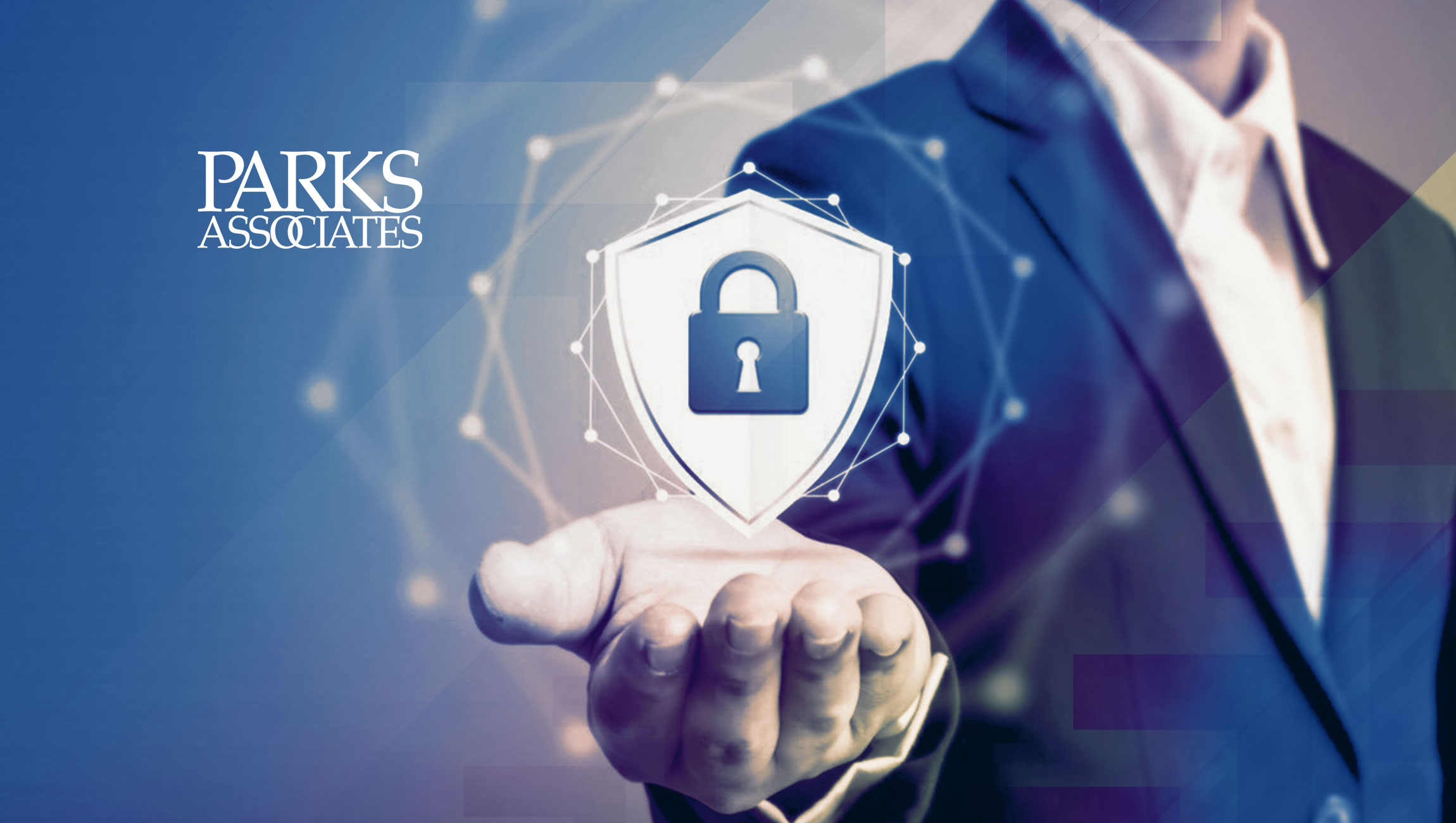 A new Parks Associates report finds that the value of pirate video services accessed by pay-TV and non-pay-TV consumers will exceed $67 billion worldwide by 2023.  Video Piracy: Ecosystem, Risks, and Impact estimates that if just 10% of pay-TV subscribers discontinued pay-TV services in favor of video delivered by pirates, the 2023 loss to those operators could approach $6 billion.

Video Piracy: Ecosystem, Risks, and Impact examines trends in content piracy and methods for stopping these emerging piracy methods and provides a five-year forecast for the impact of piracy on the video industry.  The report also includes real-world case studies about several piracy cases by entities which operate at an industrial scale. This report complements a 2019 Parks Associates report which estimated that of the $9.1 billion lost in 2019 to credential sharing by US video providers, 28% – or about $2.5 billion – was lost due to piracy.  This $2.5 billion loss is part of an $8.4 billion overall loss to piracy in North America.

“The rest of the $8.4 billion can be attributed to piracy by other means, such as theft of video content from production, from distribution, from jail-broken consumer devices, and from hosting by other pirates,” said Steven Hawley, Contributing Analyst, Parks Associates, and Managing Director of Piracy Monitor.

The report finds most of the publicly acknowledged antipiracy efforts by US pay-TV operators currently focus on detecting and reducing credential sharing and account abuse. Credential sharing results in significant lost revenue to pay-TV operators; a Parks Associates survey of US broadband households determined 5% used someone else’s credentials to access a pay-TV service and 6% did so to access an online video service.

“More than 12.5 million pay-TV households accessed pirate video in the US in 2019, a low number compared to the Asia and Pacific region, where there are many more users but lower ARPU,” said Elizabeth Parks, President, Parks Associates. “Video providers are carefully monitoring this threat and establishing dedicated teams and solutions to respond to piracy.”

“Credential sharing falls into two categories.  Most sharing is casual, with no intent to profit,” Hawley said. “But the bigger risk is from pirates that purchase large stolen consumer databases via the ‘Dark Web’ and use automation to discover penetrable end user accounts.”

VideoAmp Releases Most Comprehensive Commingled TV Viewership Dataset in US…