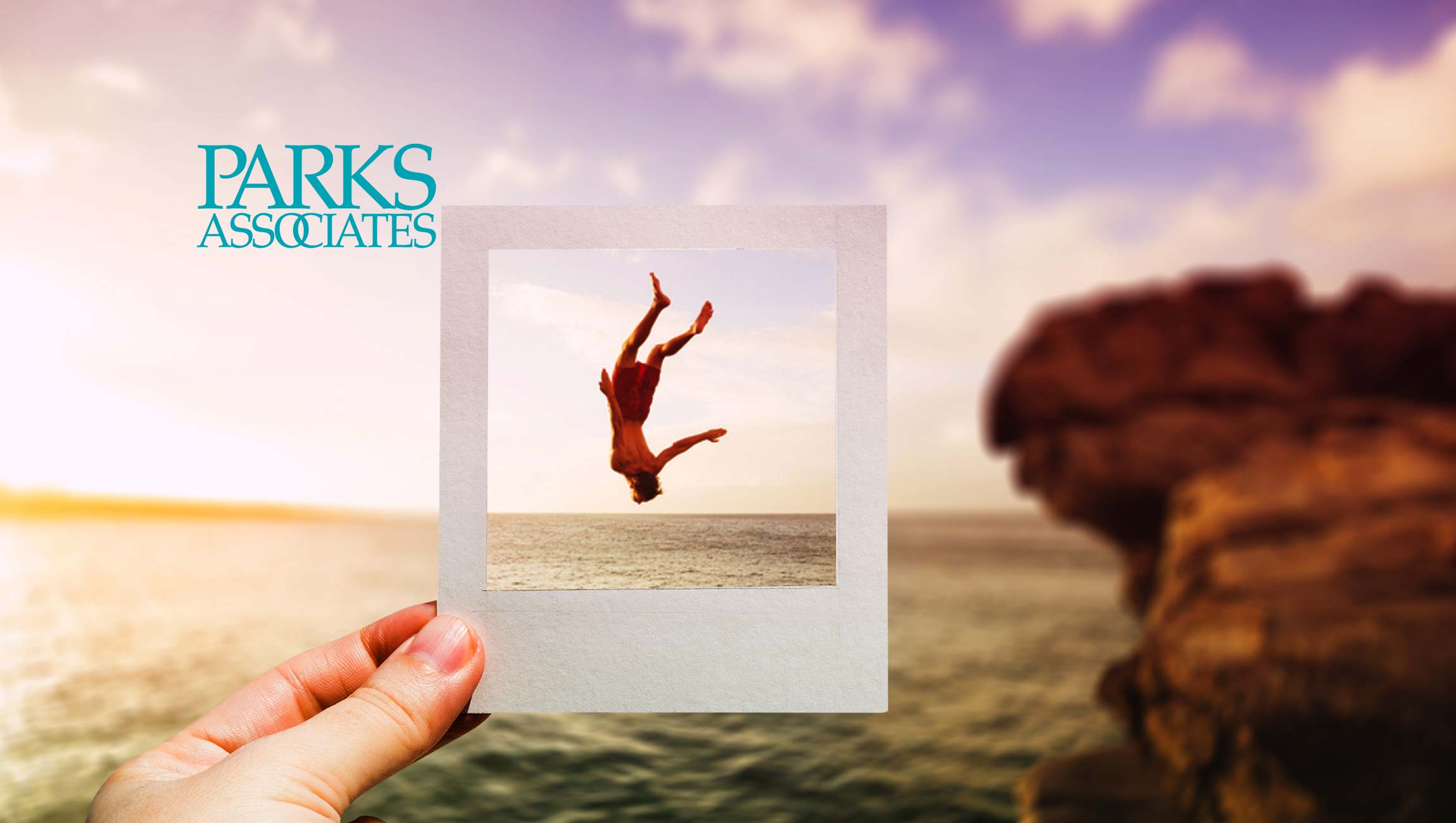 New research from Parks Associates finds that TV sets still dominate home entertainment, accounting for over one-half of all video consumed by US broadband households each week. 360 View: Digital Media and Connected Consumers reveals consumers report spending on average nearly 20 hours per week watching video on a TV, compared to nearly four hours on a mobile phone. Consumers also increased the total amount of time spent watching video from 2018 to 2019, a 33% increase in hours spent per week in video viewing.

360 View: Digital Media and Connected Consumers analyzes trends in video consumption by platform (TV, computer, smartphone, and tablet), source (broadcast, discs, online video, etc.), and content expenditure. It segments consumers based on their consumption habits and identifies how these habits have been changing over the last four years and how the relative size of each segment is changing.

“Understanding consumers is key to driving acquisition and minimizing churn among video services,” said Steve Nason, Senior Analyst, Parks Associates. “Different demographics show markedly different attitudes and preferences. NPS scores for Netflix are higher among women, while NPS scores for premium OTT services such as Starz, Showtime, and HBO Now are higher among men. Younger video consumers represent the future of the industry, but their programming and platform preferences are distinct from older segments, which puts traditional pay-TV providers in a difficult position. Changing the traditional pay-TV service model could alienate older, high-ARPU customers, but not changing could doom future prospects.”

360 View: Digital Media and Connected Consumers finds that more than one-quarter of US broadband households rank local broadcast channels as their most enjoyed type of channel, far ahead of all other types. With sports, local broadcast channels have long anchored the traditional pay-TV package. However, even this content is now moving online. Networks that have gone direct-to-consumer, like CBS through its CBS All Access service, recognize the value of local content to drive viewers to their online properties and make local news available on their streaming platforms.

Cliffside Malibu Launches “You are Not Your…

Revenue Grid Is First to Market With a Complete Set of…