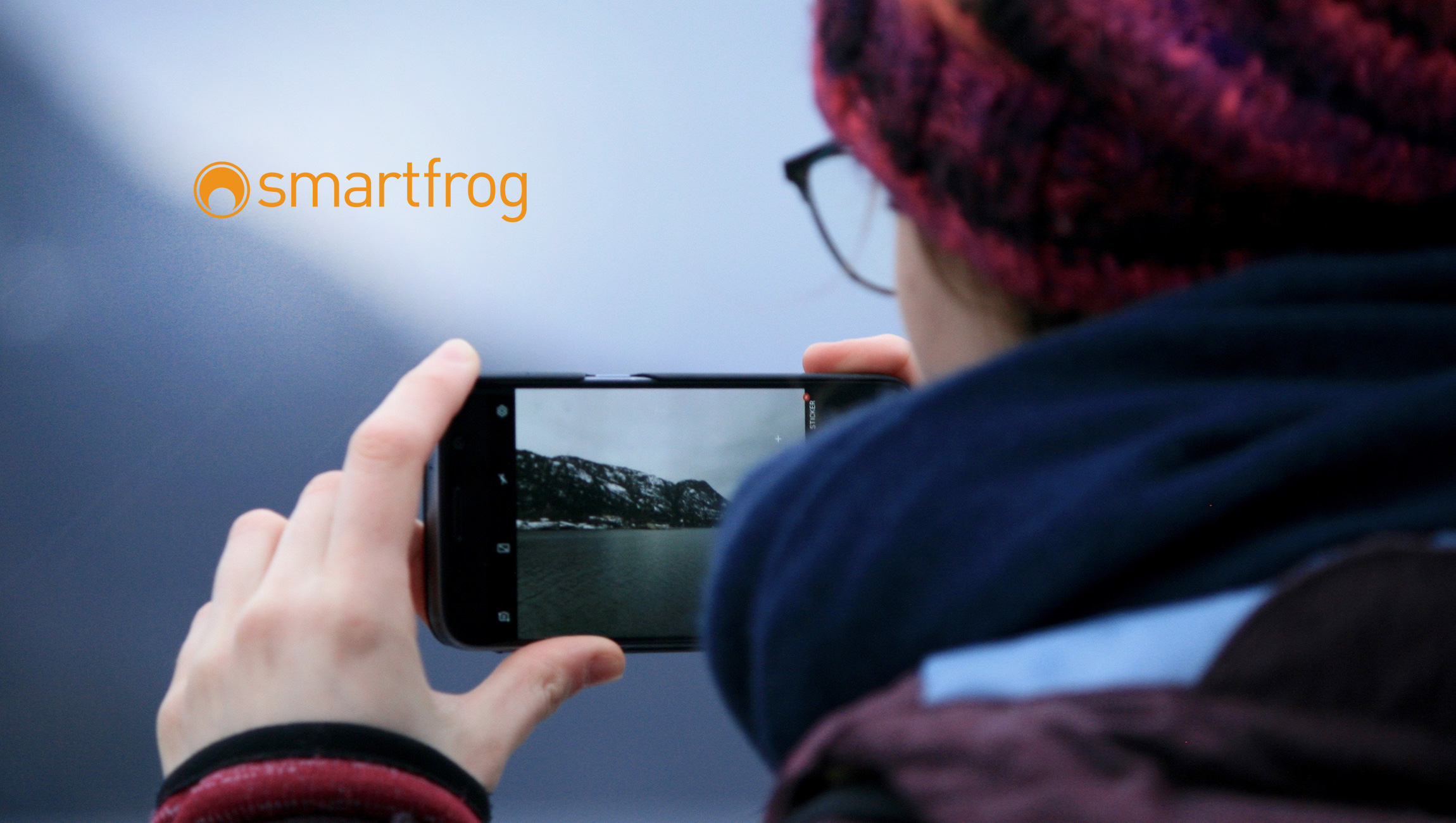 Crockery flying through the air, dolls randomly moving their arms and foggy apparitions moving through abandoned buildings – the internet is full of videos with alleged ghost sightings. The phenomenon is easy to explain, however: “Ghost videos are full of optical illusions, technical manipulations and faults” explains a spokesperson for Berlin-based Smartfrog. The company, which specializes in the Internet of Things, knows its way around video surveillance and offers a complete home surveillance package which includes an app, cloud storage and IP camera. In time for Halloween on 31st October, Smartfrog’s spokesperson explains what’s behind supposed ‘supernatural’ sightings online and why a HD surveillance camera is the best protection against possible hauntings.

Take any abandoned location, an old hospital, hotel or even your own back garden, for example, add a weak light source, use a video camera with low recording quality and “these basic ingredients, adding light reflections and bloodcurdling sounds will create the perfect haunted video which sends shivers down viewer’s spines” says the Smartfrog’s spokesperson, when describing the setup of classic ghost videos found on the internet.

Upon closer inspection, the ghostly appearances in these videos can also turn out to be a simple spider’s web dangling in front of the camera lens. If there’s a breeze, this illuminated thread floats around and can falsely trigger a surveillance camera’s motion detectors. The same applies to unusual noises, more often than not these are found to be the howls of neighborhood cats or hedgehogs and these loud noises have even triggered calls to the police.

Supernatural occurrences can often also be explained by mirages, technical faults or optical illusions. “Hundreds of illusionists have made a living from these apparitions” says the Smartfrog spokesperson. The human brain is programmed such that it can easily see a face where none exists. We see this in daily objects such as grim-looking mops; good-humoured parking meters; or long-nosed coat hooks. If you search for ‘faces in things’ on the internet, numerous examples of this phenomenon present themselves, the technical term for which is called ‘pareidolia’.

There are also instances of small children claiming to have seen ghosts, something a lot of parents know about firsthand. There are a number of explanations for why this could happen, one is that infants are not yet able to distinguish between fantasy and reality meaning objects appear animated to them. As an infant grows up, the frequency of their ghost sightings usually subsides. To help small children feel less afraid, many resourceful parents use surveillance cameras to prove to their kids that no spooky ghosts are haunting their room.

It’s not just illusionists who work with stagings, either. When crockery, glasses and vases all appear to break at the hands of a poltergeist, it’s safe to assume there’s someone else behind the action. By way of explanation, Smartfrog’s representative added: “Some people hope to make quick money by creating fake videos for fans and followers on online media.” Where double exposure tricks used to help with photo exploitations, nowadays clever editing software does the same for video. This technology, which manipulates moving images and sounds, has made big advances and it’s now possible to create heads that ‘speak’ virtually. There are many examples of this online at the moment which show celebrity’s facial expressions and mouth movements adjusted and controlled in a deceptively real manner. The human voice can now also be convincingly simulated by a computer.

The supernatural world continues to fascinate people who enjoy scaring themselves. It means we can expect many more videos of ghost sightings in the future but let’s hope these don’t take place too frequently or within our own four walls. For those looking to deter ghosts as well as burglars, Smartfrog has a tip: “Looking at the videos circulating on the internet, we can safely assume that ghosts hate high resolution cameras. An internet camera with HD resolution is therefore the best protection against possible hauntings” says the Smartfrog’s spokesperson with a smile. Often, surveillance camera videos can reveal the reality of supposed ghost sightings.

AiAdvertising Announces Implementation of ChatGPT from…