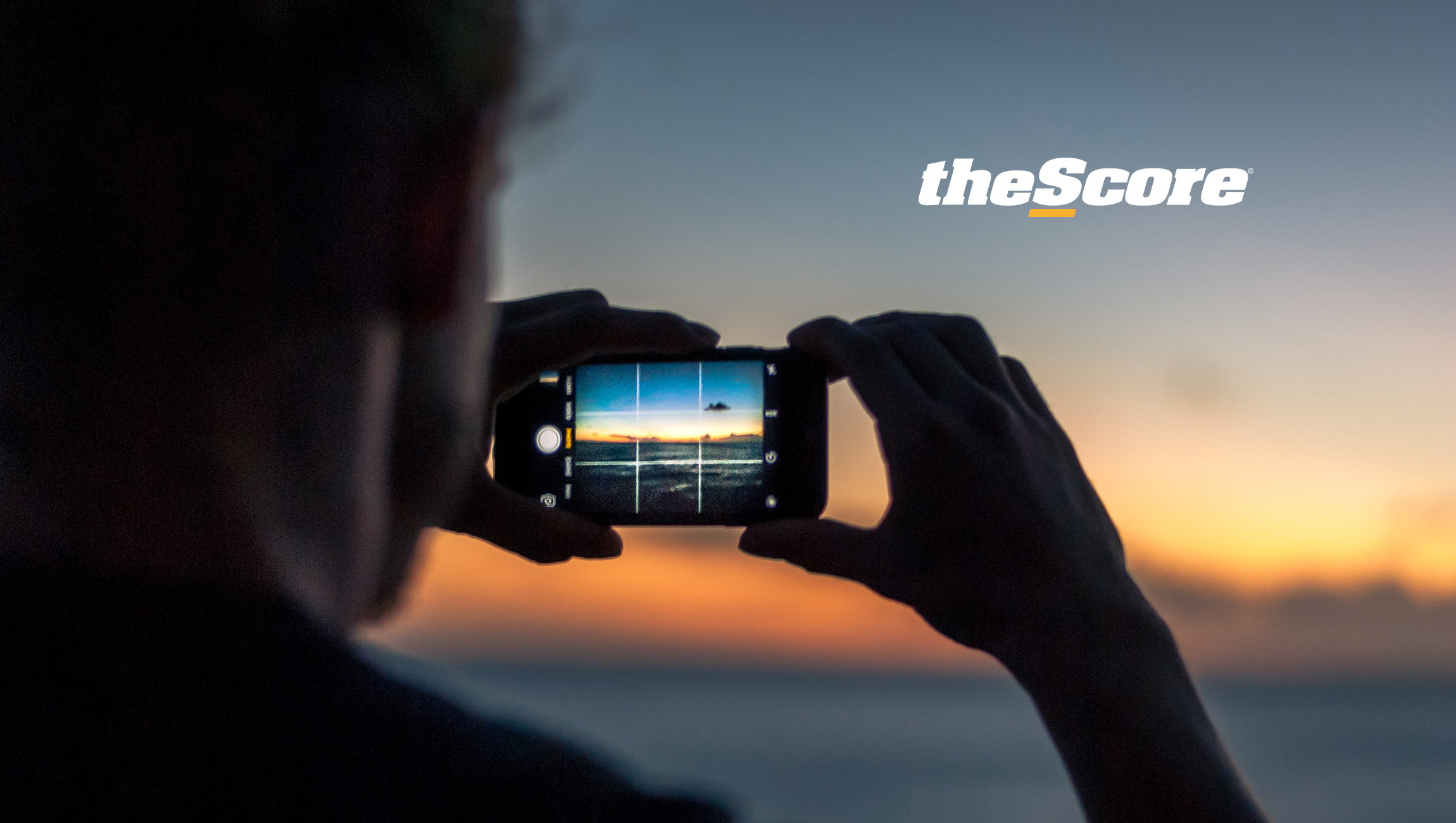 theScore will leverage its industry-leading esports content team to produce a series of videos covering the most compelling stories from the teams and personalities across Tom Clancy’s Rainbow Six Siege community. Each video will be custom-made to include branded integrations from Ubisoft, helping to promote their Pro League and international events.

theScore esports has become one of the leading online destinations for video content dedicated to the competitive gaming scene, with popular franchises including The Story Of, Best Of, Don’t @ Me and Esports Shorts. In Q3 F2019 (March to May 2019) theScore esports generated a record 64 million video views across all of its platforms, which was year-over-year growth of 188%. Tom Clancy’s Rainbow Six Siege video content will be hosted on theScore esports’ YouTube channel, which recently passed 890,000 subscribers.

Marketing Technology News: Bluecore Named One of the 2019 Best Workplaces in New York by Great Place to Work and FORTUNE

Optimal IdM Designated as Leader on GigaOm Radar for…

NFT Tech Announces Updates to the Elvis Presley Project and…

Creatio’s No-Code Playbook is to Manifest All Ins…