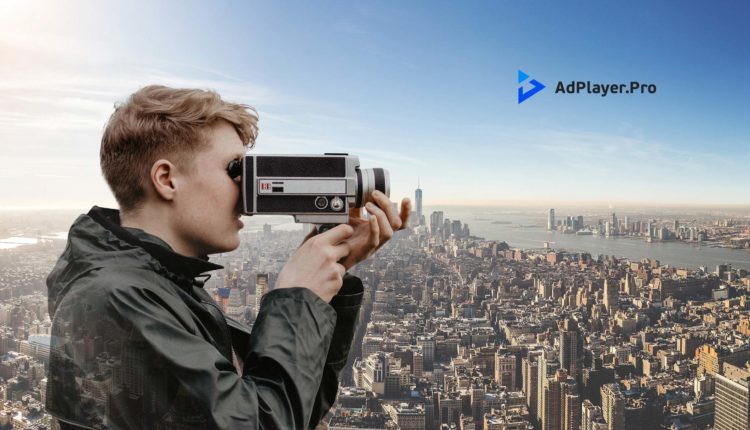 According to the official announcement, the recently upgraded AdPlayer.Pro video ad player solution enables the optimization of video ad creatives, where needed, in order to prevent flagging them as “heavy” by Google Chrome.

As reported, the AdPlayer.Pro video ad player compliance has been confirmed through an extensive number of testing rounds, passed in a cross-platform environment (on desktop and mobile web).

As Anton Liaskovskyi, the AdPlayer.Pro CEO claimed, the company began preparing for Chrome’s heavy ad blocker launch back in summer 2020, to have just enough time for sufficient testing and timely fixes in the video player tech, if needed.

“Resource-consuming ad creatives are a long-standing issue, and we have been expecting the launch of an industry-wide initiative, aimed at resolving it, for quite some time. Thus, just as Google first announced plans to block heavy ads, we got down to work, – to validate that our video ad player will be working properly in the upcoming versions of Google Chrome,” he explained.

“We take pleasure in knowing that AdPlayer.Pro is contributing into the continuous innovation in the digital video advertising industry, and our ad-enabled video player compliance with Google’s heavy ads policy is just another small proof of that,” he further added.

Registration is Open to Attend the Video Advertising Bureau’s ‘Diversity…