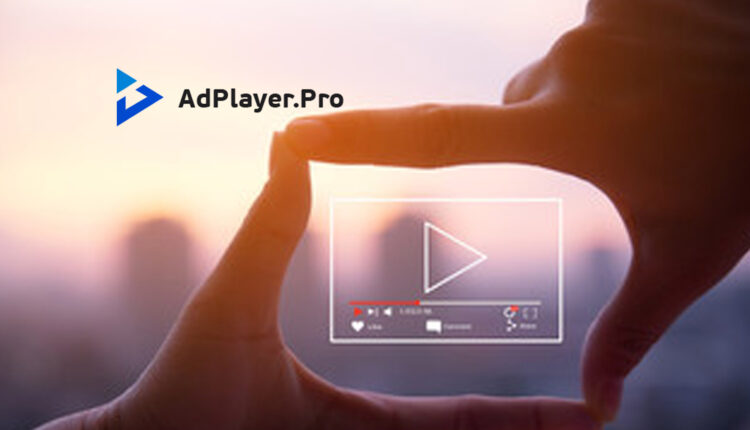 AdPlayer.Pro, an international provider of advanced outstream video advertising solutions reports the company’s Q4 2021 results, stating the continued increase of daily video ad serving volumes, the expansion of partnership with publishers in the EMEA region, as well as a number of functional upgrades in its flagship products.

According to the official announcement, the volume of video ad impressions served daily through the direct partnership with AdPlayer.Pro’s publishers worldwide, surpassed 49 000 000 in Q4 2021.

As Anton Liaskovskyi, the AdPlayer.Pro CEO claimed, the continued growth of video ad serving volumes aligns well with the company’s quarterly forecast and was in part fueled by the Holiday season, as well as the acquisition of new Supply partners, particularly in the EMEA.

As for the functional upgrades, while the AdPlayer.Pro team has been continuously releasing functional enhancements in Q2 – Q3 2021, one of the key tasks, accomplished in Q4 2021 implied major stability improvements in the programmatic video advertising segment.

“As the fast and smooth delivery of programmatic video ads grows vital during the Holiday season, we’ve focused our efforts on ensuring our partners on the Buy and Sell sides are well-equipped with robust video ad player and video ad server tech capabilities to achieve their maximum results,” Mr. Liaskovskyi explained.

“As for our plans for 2022, these are definitely ambitious. As the online video advertising industry is starting its new chapter, we’re expecting sharp growth across numerous market verticals, and the to-do list for AdPlayer.Pro as a video ad tech company lies in providing our partners with a vast array of advanced solutions, fitting their short- and long-term business development needs,” he added.

Exclaimer Unlocks the Value and Potential of Email…