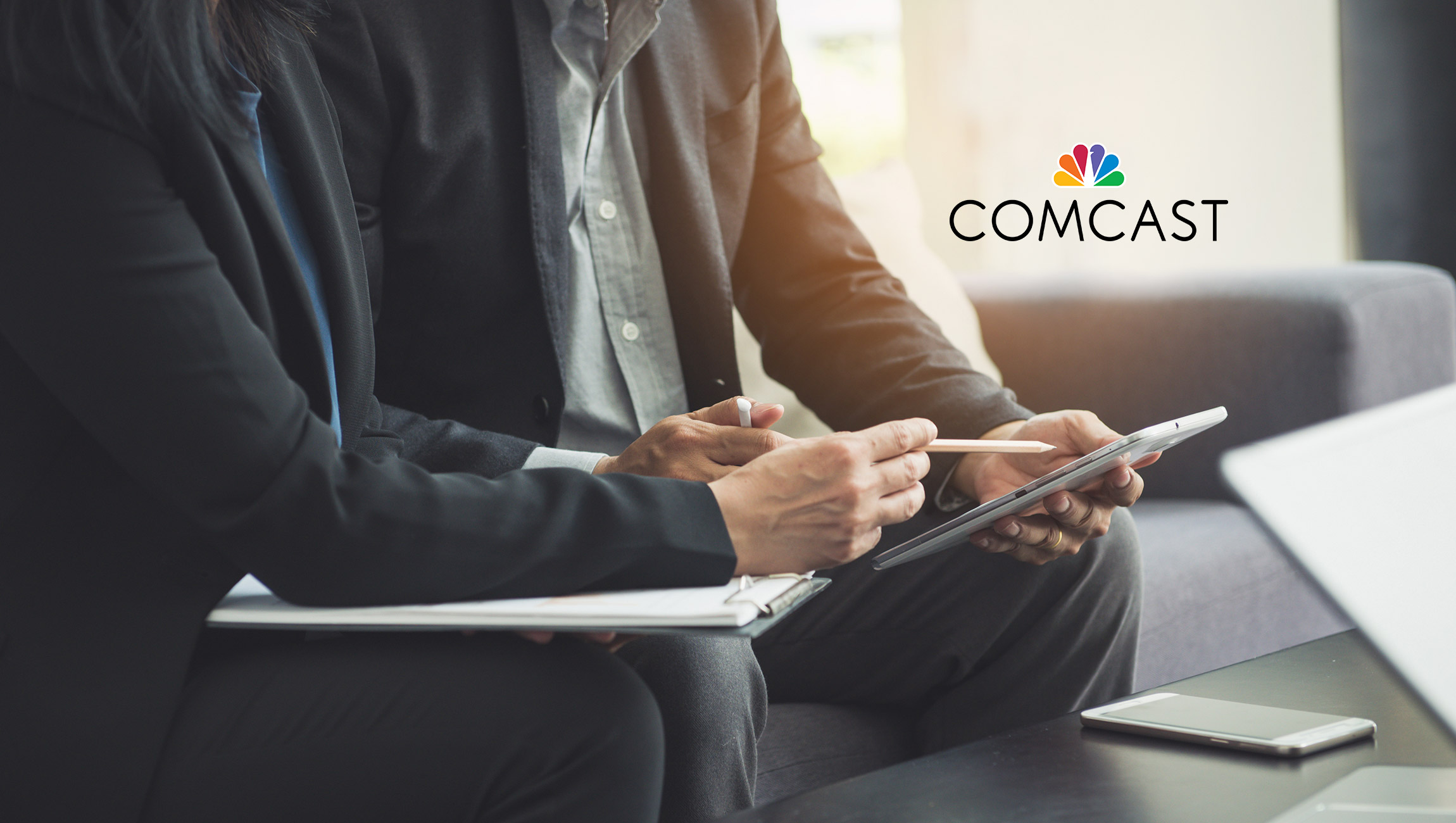 Last year, Comcast, District Innovation and Venture Center, CTNext, Elm City Innovation Collaborative, and a group of individual and corporate philanthropists, committed to combine their resources and expertise to create an innovative destination within the District New Haven campus that integrated public space, education in advanced technology and the wider New Haven community.

Comcast has committed nearly $700,000 of cash and in-kind services to the District New Haven project, including a multi-gigabit (Gbps) high-speed internet connection; a full deployment of Comcast Business VoiceEdge, which is a hosted cloud-based telephone system; Comcast Business video service, including Business X1 video service; and Xfinity WiFi, which has been deployed throughout the District New Haven campus.

“As Connecticut’s leader in connectivity and technology, we’re pleased to continue making a commitment and investment in the future of New Haven with the opening of the Comcast Business Innovation Lounge,” said Paul Savas, Vice President of Comcast Business in Comcast’s Western New England Region, which is headquartered in Connecticut. “We believe this space, as well as our technology, will play a critical role in helping District New Haven reach its innovation goals, in addition to providing a meeting place for new entrepreneurs and those entering the technology community.”

“Connecticut is home to some of the most highly trained, skilled workers in the country, and having public-private partnerships like this one in New Haven will only further our efforts to let businesses know that our state is where the nation’s future technology leaders are located,” said Governor Ned Lamont. “We are serious about making Connecticut a leading center of technology innovation and entrepreneurial growth. I applaud the efforts of Comcast, District New Haven, and everyone whose efforts helped create this important workspace.”

“District New Haven is exactly the kind of collaboration Senate Democrats imagined when we led the creation of the Connecticut Innovations program,” said Senate President Pro Tempore Martin M. Looney. “The new Comcast Business Innovation Lounge has the ability to assemble a community of entrepreneurs who will inspire new and innovative thinking, which helps spur the growth of companies and jobs in New Haven and the region.”

“New Haven is proud to support the development of District New Haven in partnership with companies like Comcast and initiatives like the Elm City Innovation Collaborative, which is funded by the state’s Innovation Places program,” said Mayor Toni N. Harp. “The launch of this Comcast Business Innovation Lounge is one more example of how public-private partnerships deliver spaces and programs to residents that will help power the state’s knowledge-based economy.”

“Comcast has been a catalyst to our organization’s mission of improving the outcomes of the region’s entrepreneurial and technology ecosystem. As a result of their partnership, we have been able to rally the support of additional partners, such as Holberton School and U of Next, that allow us to bring critical education and workforce development programming to the state,” said David Salinas, founder of District New Haven and the District Innovation and Venture Center, a nonprofit located within the District New Haven campus.

The District Innovation and Venture Center also includes the first East Coast location for Holberton School, an innovative two-year higher-education program for software engineers that uses project-based peer-learning to help students acquire the necessary skills for professional success and a lifelong career in the field.

The People Platform From Epicenter Selected by National CineMedia and Screenvision…