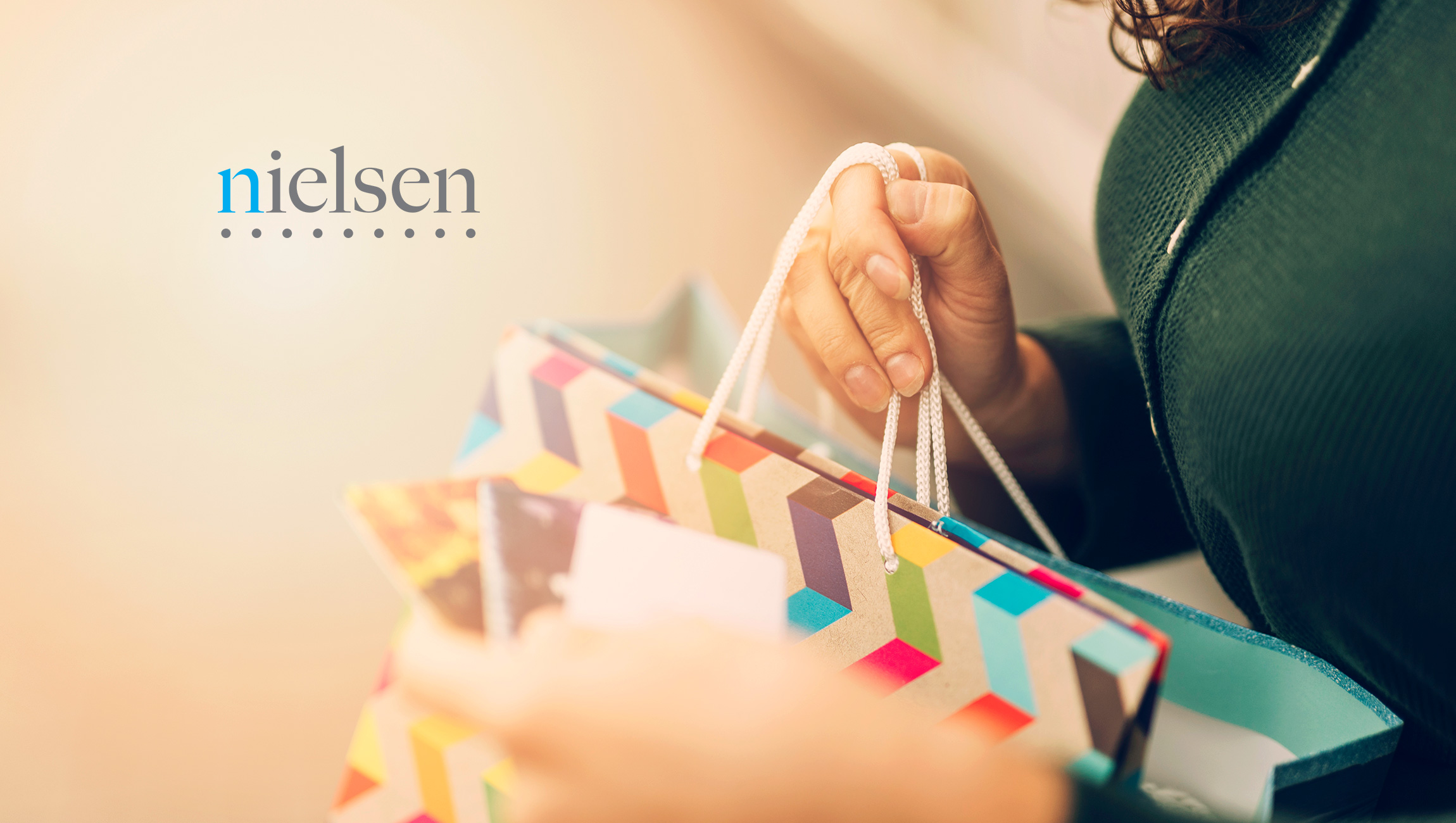 The CTV-driven transformation is accelerating in parallel with consumers’ shifting media consumption preferences. According to a report issued by Nielsen in March 2019, 68 percent of U.S. households had a connected TV device (e.g., Roku, Apple TV) by Q3 2018. At the same time, use of ad-supported streaming services like Hulu and a host of emerging entrants in the field is surging. And where the audience goes, ad dollars soon follow. While OTT advertising budgets are currently just 3 percent of TV ad budgets, Magna Global predicts a 30-plus percent growth rate for both 2019 and 2020.

While the advertising conversation in Q1 2018 revolved around mobile and there was optimism about the adoption of 6-second video ads, Q1 2019 reflects a near-opposite paradigm. Mobile video ads, at just 25 percent of all impressions, are at their lowest since Q1 2017 and 6-second ad impressions are negligible.

CTV impressions, on the other hand, are now 49 percent of the total, or nearly double those of mobile. Because these ads are generally unskippable, they have an unprecedented 97 percent completion rate.

The Rise of One- and Two-Minute Ads

As noted in prior benchmark reports, the growth of CTV and its unskippable ad inventory is driving a shift to longer ad lengths. In Q4 2018, 30-second ads first displaced 15-second spots as the most common ad length, and the growth trend has continued. 30-second ads accounted for 69 percent of all ads in Q1 2019, a 20 percent increase over the prior quarter.

While 30-second spots have a clear majority and 15-seconds are in second place, ER projects that ads of 60-seconds and longer will become more prevalent in the coming quarters. Still just 3 percent of all ads, the quantity of 60-second ads increased nearly 5-fold from Q1 2018 to Q1 2019. 2-minute ads registered for the first time on the ER Benchmark radar in Q1 2019 at just 0.1 percent of ads. With a growing, captive CTV audience, ER expects these longer ads to rise rapidly.

The rise of CTV has reached critical mass for the sell side of the media-buying equation who can now capitalize on multi-channel content consumption and optimize the value of their highly-targeted, measurable audiences. CTV inventory is almost exclusively sold by premium publishers directly to agencies and advertisers and this has driven up the percentage of overall impressions served to premium publishers, along with video completion rates and an increase in longer ads as noted above. In Q1, 82 percent of video impressions served by Extreme Reach ran on premium publisher sites and the video completion rates for those publishers hit a record high of 93 percent, a year over year increase of 8 percent from Q1 2018.

“The digital advertising ecosystem is undergoing a total disruption which is driven by the growth of non-linear TV formats. The upside is significant for nearly everyone,” stated Mary Vestewig, Senior Director, Video Account Management at Extreme Reach. “Publishers are able to maximize the value of their inventory which will bring the revenue needed to create more high-quality programming. Meanwhile, audiences have an unprecedented selection of entertainment options and with new capabilities for targeting they should get more personalized and relevant advertising.”

This report marks the addition of six new benchmarks for ER. Metrics for the In-View Start Rate, In-View Completion Rate, Audible Start Rate, Audible Completion Rate, Average Duration In-View and Average Duration Audible are now included. The data sheds light on how much of the actual ad can be seen or heard both when the ad starts and when it stops playing as well as the total duration, in seconds. Further insights on these trends will be provided in the Q2 2019 Benchmarks Report.

93% of Teens Are Relieved to Escape Social Media at Overnight Summer Camp, Finds Survey by Screen Education and JCC Association of North America

Integrate.io Releases Free Data Observability as Part of a…