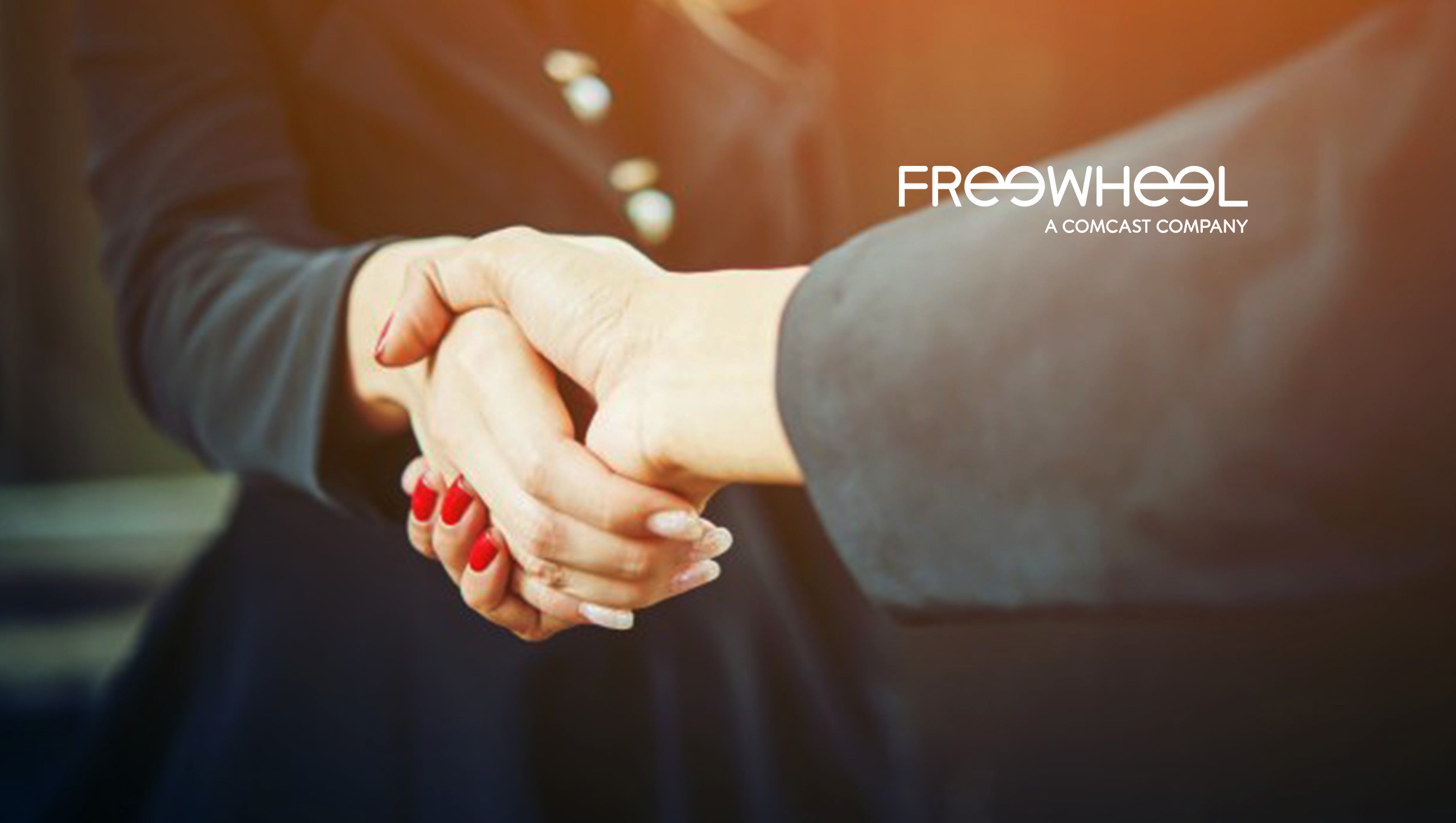 Audience Targeted AD Views Grew 82%, Fueled by an Industry Trend and Movement Toward Interoperability, Which, in Turn, Are Driving the Scale, Sophistication, Simplicity – and Growth – of Premium Video

FreeWheel, A Comcast Company, announced the release of its Q2 Video Marketplace Report (VMR). This quarterly publication analyzes the changing dynamics of how advertisers, publishers and distributors are utilizing ad supported premium video.

One of the major themes of this quarter’s report is the role that industry partnerships and increased interoperability are playing in driving the scale, sophistication, simplicity and growth of premium video for both buyers and sellers.

In the U.S., for instance, companies across the premium video ecosystem worked to advance television’s data enabled future and accelerate scale through consortiums like Project OAR, which is creating standards for addressable advertising on connected TVs. This was supplemented by initiatives such as the Comcast Advertising led “On Addressability,” which was announced at Cannes Lions 2019 and aims to establish the technical framework to deliver greater addressability to the TV industry. To drive simplicity in accessing premium video, industry groups such as OpenAP are enabling the increased demand for audience buys by creating standardized segments to make this process easier.

These three trends and focal areas were also evident internationally. Agreements such as the one between RTL and ProSiebenSat.1 offered advertisers broader reach and the ability to target audiences across TV and digital. To help simplify the complicated programmatic ecosystem, AdForum launched its Trusted Partners Program, which includes participants such as FreeWheel, IAS and SAP, this past June.

“The value of premium video is now well established and the industry is focused on finding ways to drive scale, sophistication and simplicity by connecting together multiple exiting platforms. With this focus, we expect audience targeted campaigns, which increased 82% this quarter, almost four-times as fast as the industry, to continue to grow at pace,” said David Dworin, who heads FreeWheel’s Advisory Services Team and was one of the lead authors of this report.

Key takeaways and insights for both the U.S. and international markets can be found below.