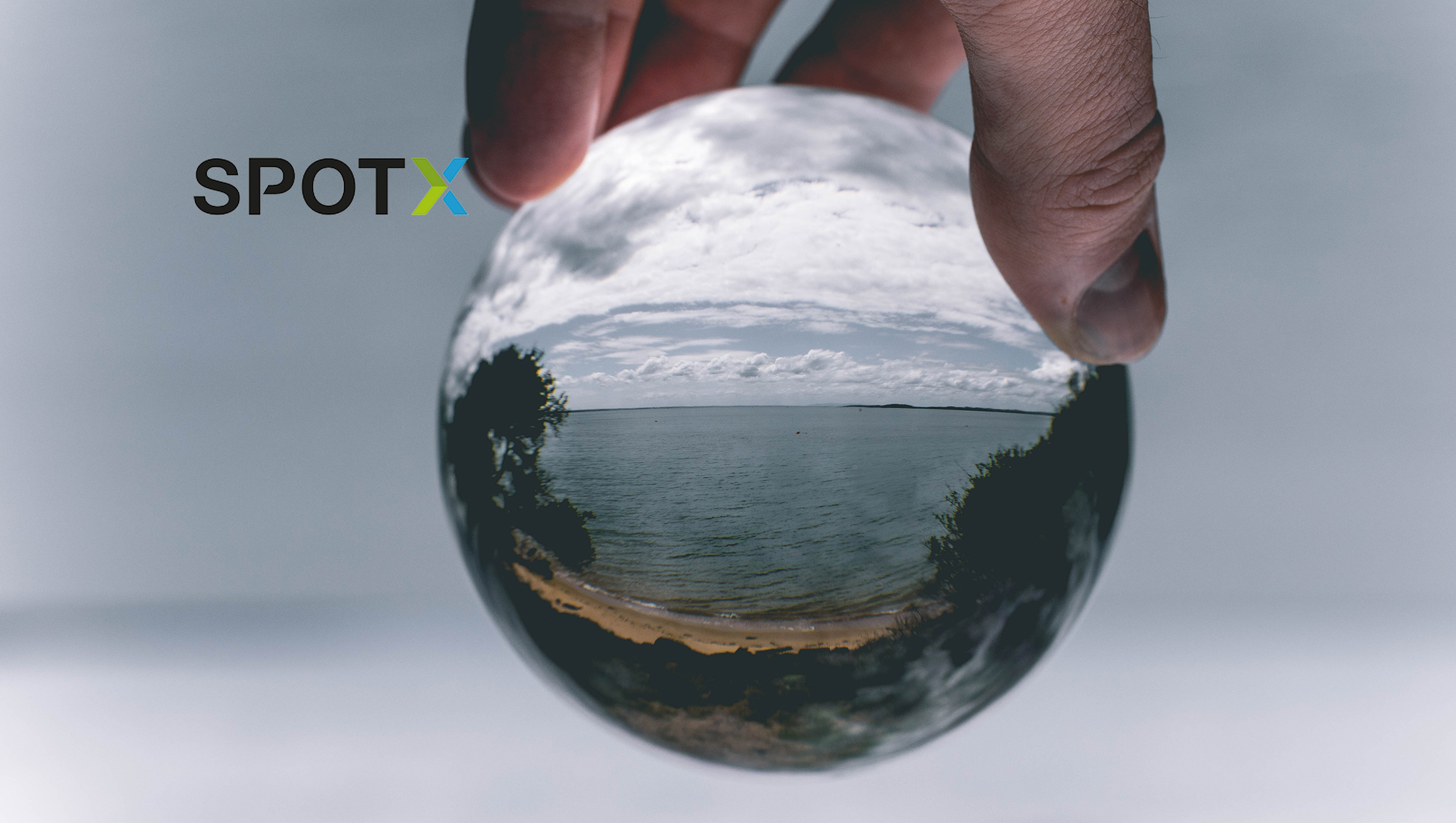 SpotX, the leading global video advertising and monetization platform, announced the appointment of Allan Welch as its Director, Political & Government Affairs. Welch will be based in Washington D.C. and oversee the company’s political-focused clients. He will report directly to Geoff Halsema, SpotX’s Regional Vice President, Mid-Market, Demand Facilitation.

In his new role, Welch will serve as an extension of the Demand Facilitation Team with a focus on political agencies, super political action committees (PACs), presidential, congressional and advocacy groups, along with non-profit, issues, causes and charity groups. Leveraging his experience as a veteran of previous presidential, congressional and local campaigns, Welch will work hand-in-hand with SpotX clients as they pivot from a traditional linear TV strategy to over-the-top (OTT) and connected TV (CTV). Prior to SpotX, Welch held political and government-focused positions at Yahoo! Inc. and Mother Jones, creating effective advocacy, fundraising, and advertising campaigns.

“As a veteran in the political advertising arena, I’m excited to be joining the SpotX team at such a crucial moment in the industry, as we see an exponential increase in advertising on CTV and OTT,” said Welch. “During the 2016 presidential elections, we saw political advertising explode across social media. Today, advertisers are following eyeballs and SpotX, as a leader in online video and CTV/OTT, is particularly primed to advise clients on this shift and support political advertisers to achieve their goals.”

SpotX has recently ramped up its political advertising offering with the creation of a political data group which includes partnerships with several political data companies from both sides of the aisle, including Data Trust, i360, L2, TargetSmart, Tru Optik, and others. The launch of SpotX’s political data group enables media buyers to target voter segments with precision, using the most up to date data, across all screens and streams.

“For nearly 50 years, L2 has sought out and worked with leaders in technology and voter contact utilizing our enhanced national voter file which is why we’re excited to work with SpotX in the 2020 election cycle,” said Paul Westcott, senior vice president at L2. “SpotX’s reach to all screens both in and out of the home, including connected TVs, matched to our best-in-class voter file will reach voters in a targeted and impactful way.”

According to eMarketer, there are currently about 195 million monthly CTV viewers in the U.S., with over half of the population migrating from linear TV to CTV. For political advertisers, the data-centric and addressable nature of CTV/OTT is attractive because of advanced targeting abilities compared to that of traditional linear TV. The addressable nature of OTT advertising has also been found to lead to higher brand recall. In a recent white paper by the IAB and SpotX, nearly half of ad-supported over-the-top (ASV OTT) viewers even recall ads that are skipped.

“While traditionally, political advertising has been more of an ebb and flow with traction picking up around key moments such as election cycles, we are now seeing a growing influence from issue and advocacy groups, along with national association investment beyond on-cycle candidate spending,” said Halsema. “Our team has been speaking to political advertisers about video campaigns for both online video and OTT for years, and we are excited to have Allan join as a valuable asset to meet our clients’ increased demands in this space.”

Parks Associates: TV Antenna Usage in US Broadband Households Jumped to 25% In 2019…

Ascential Acquires Yimian Data as Part of Edge by…

MarTech Interview with Ian James, Founder and CEO at…