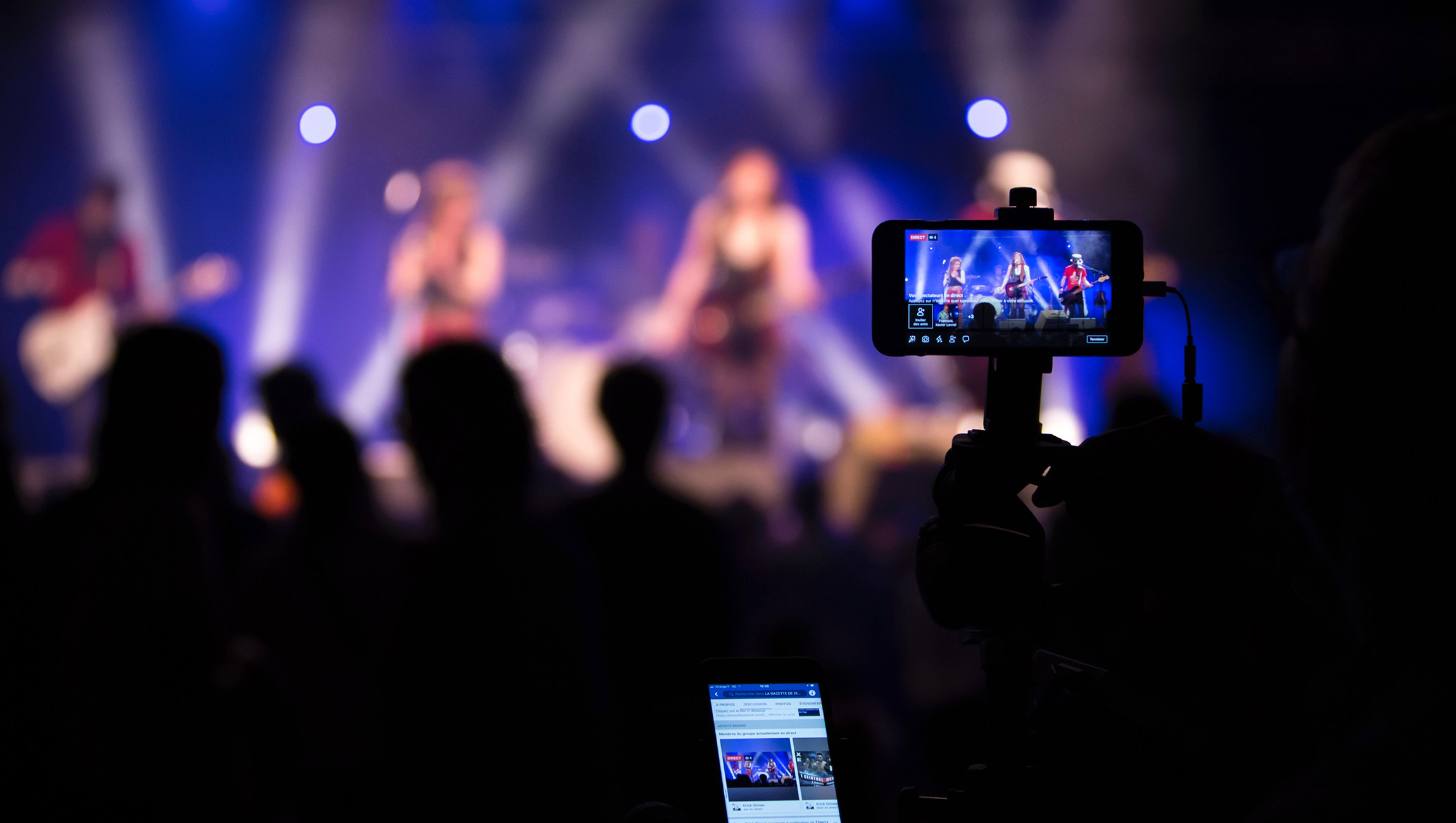 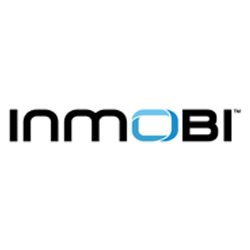 Are you seeing more video ads show up on your phone when using your favorite apps? You’re not alone. Mobile advertising is one of the fastest growing media channels today, as app developers and marketers are increasingly embracing in-app video advertising.

So, how is mobile in-app video advertising changing?

We analyzed over 750 billion global mobile ad impressions stretching from January 2016 to March 2018. Here’s a small snapshot of what we found:

In short, we’ve reached a point of no return.

Why Mobile In-App Video Advertising is on the Rise

Through our research, we discovered a few key factors helping to promote and facilitate in-app video advertising to make it a more trustworthy format.

As the Video Ad Serving Template (VAST) tag and SDK integrations have become increasingly common, both advertisers and publishers can rest assured knowing that ads will be delivered effectively and not hampered by buffering or slow load times. According to our data, not only does VAST help increase video ad CTRs by 5X, but SDK-based video ad inventory has CTRs 2.56x greater than inventory powered by browser-based technology.

This is a particularly salient point to mention, as the rise of both VAST and SDK-integrated inventory are a game changer. There is so much that the brands can accomplish with VAST and SDKs that they can’t do with Video Player-Ad Interface Definition (VPAID) and other browser-based technologies. Now, personalized, high-impact videos with effective interactivity are truly possible.

There are more video ad formats to choose from

Brands today have more options for sizing, placement, and formatting than ever before, making it easier to select the best option for the ad and the individual app user. This helps to explain why 76 percent of all video ad spending during the first six months of 2017 went towards fullscreen mobile video ads. We also found that 48 percent of all video ad inventory in the US during Q1 2018 was fullscreen.

Also Read: What Pixar Can Teach Us About AI & Machine Learning

It’s ideal for targeting people where they are

Americans are spending a greater percentage of their days using mobile devices.

According to eMarketer, a typical U.S. adult spends more than three hours a day on their smartphone or tablet. A vast majority of mobile time spent is within mobile apps – which aren’t just a young person’s thing anymore.

American mobile device users over the age of 65 spend more than 42 hours a month using apps, while those between 18 and 24 years old utilize apps for approximately 93.5 hours a month.

Today’s most popular mobile devices are, on the whole, larger, have more pixels per inch and have greater screen-to-body ratios than their predecessors. This means mobile video ads appear crisp and TV-like.

It’s now possible to buy video ad placements programmatically, helping to automate the process and deliver in-app video ads at scale. Between Q1 2017 and Q1 2018, we found that programmatic video ad buying rose 220 percent in the U.S. and 238 percent globally.

Over the past two years, not only has in-app video advertising been growing, but it’s rising at a faster clip than ever before. In all likelihood, current trends will hold for the rest of the year and for the next few years.

Also Read: How Technology Is Giving the Hospitality Industry a Much-Needed Boost in Today’s Digital Age

Anne is the SVP and GM of North America for InMobi. In this role, she oversees InMobi Exchange, Brand sales in North America and Europe, as well as partnerships with brands, agencies and DSPs in North America. Prior to InMobi, Anne managed revenue for Yahoo! as Vice President of Category and Sales Intelligence, providing strategic insights and digital media solutions to leading brands and agencies. A digital-media industry veteran of over 15 years, Anne’s experience also includes founding an e-commerce company and directing publisher development at what is now most famously known as Elon Musk's first start-up, Zip2. Her prolific experience and industry knowledge has seen Anne featured on Business Insider’s list of Most Powerful Women in Advertising, and serves on the IAB Video Board and the board of the Mobile Marketing Association.