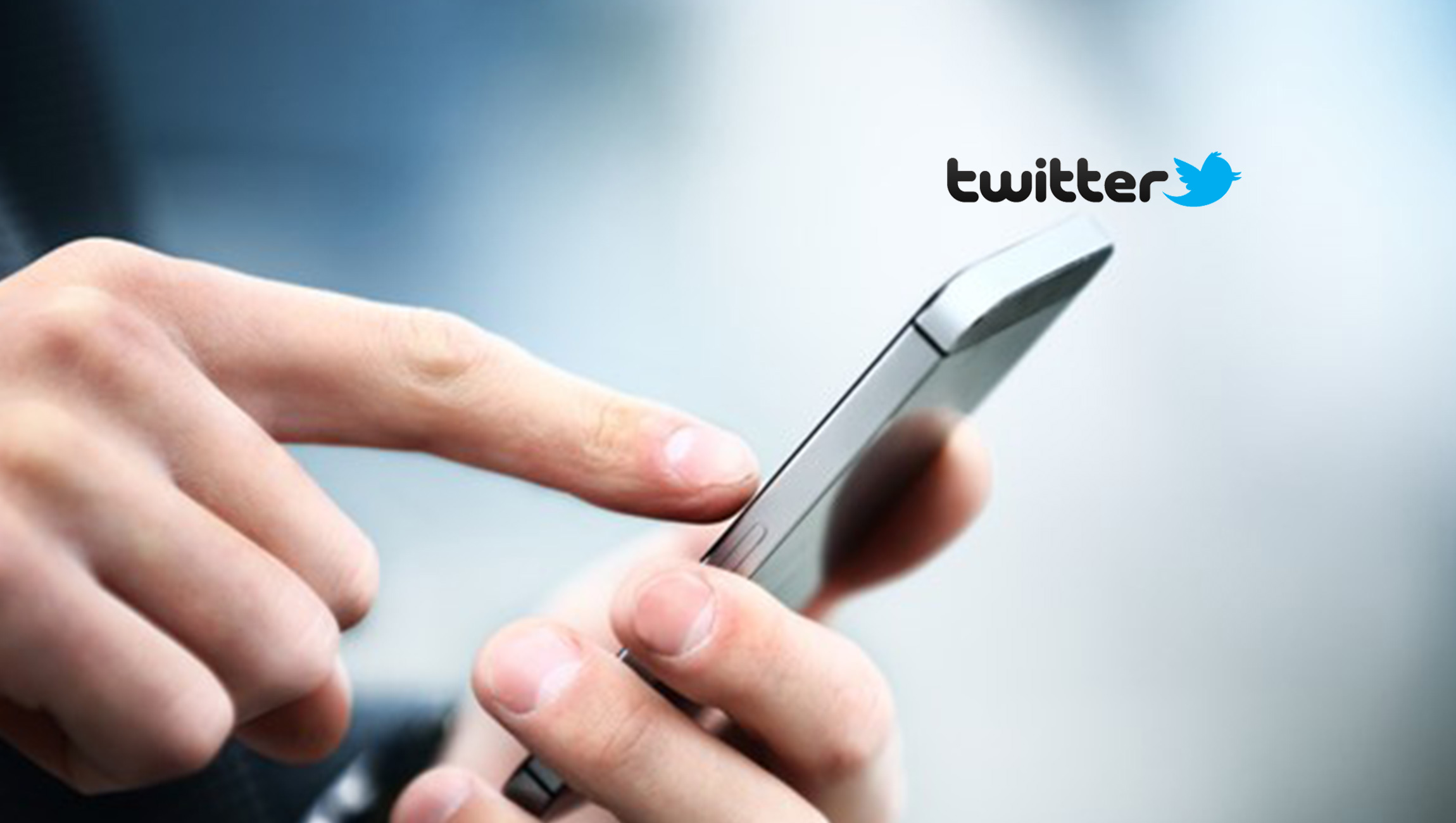 Univision, the Wall Street Journal, Nfl, Espn, and Viacom Among Collaborations That Offer Advertisers the Opportunity to Connect to Twitter’s Influential and Receptive Audiences

Twitter returned to the Digital Content NewFronts with an expanded lineup of new live and on demand premium video programming, offering advertisers new opportunities to connect with influential and receptive audiences throughout the world’s most seminal cultural moments. New collaborations and renewals were announced across news, sports, gaming and entertainment, reflecting the conversations and interests people are passionate about on Twitter.

“When you collaborate with the top publishers in the world, you can develop incredibly innovative ways to elevate premium content and bring new dimensions to the conversations that are already happening on Twitter,” said Twitter Global VP and Head of Content Partnerships Kay Madati. “Together with our partners, we developed this new slate of programming specifically for our audiences, and designed the content to fuel even more robust conversation on Twitter.”

“Aligning with premium video content on Twitter is the way for brands to move at the speed of culture and connect to the most valuable audiences when they are most receptive,” said Sarah Personette, Vice President of Twitter Global Client Solutions. “Cultural resonance is not only critical, but it delivers results for marketers who want to launch something new and connect with what’s happening.”

Video programming announced on stage include the following:

5 Outdated Social Media Practices — And What To Do Instead

How Marketers Can Grow Confidence in Measuring ROI Across…