Slidely Rebrands as Promo.Com, Doubling down on the Success of Its Video Creation Service 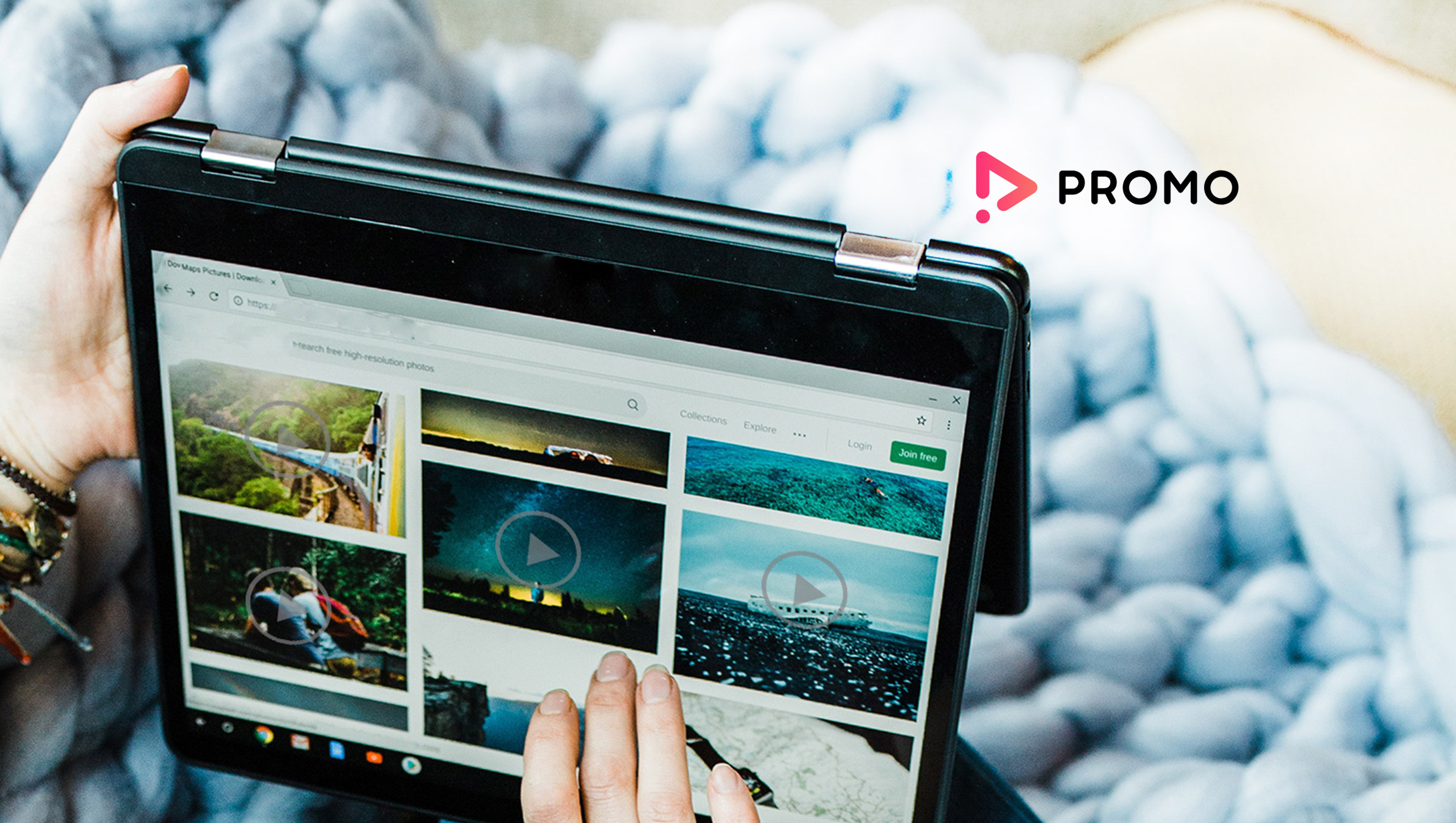 Slidely, the leading visual creation platform, announced that it is rebranding as Promo.com and moving to this premium domain so that it can build on the overwhelming success of its video creation platform, Promo by Slidely. Promo by Slidely is a service that has changed the landscape of video content creation, empowering businesses of all sizes to easily create unlimited professional videos. As of today, they will be known as Promo.com. 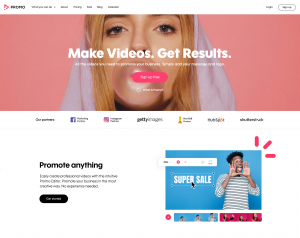 Tom More, CEO, and Founder said, “As our vision and plans evolved and crystallized, we naturally became even more aligned with the goals of the businesses we serve. They’re not here to edit a video, they are here to promote something. After all, that’s why they spend time on Promo, or manage accounts on Facebook or Instagram for that matter – they are really trying to promote a business, product or idea they care about. In rebranding to Promo.com we’re making it clear: we’re here to help you spread your message and grow your business and brand online with the best visual content. Our purpose is being reflected in our new name – as we are becoming the go-to hub to promote anything online with videos.”

Slidely started as a provider of visual creation consumer apps that have been used by 200 million people around the world for the creation of slideshows, videos, collages, and images. Slidely launched its B2B video service under the brand Promo in July 2016 and it quickly became the number one video creation platform for SMBs globally, winning new customers and industry awards, making an impact on the entire video creation industry.
This rebranding decision was just a natural step in the company’s growth journey, and after two and half years of being called various names, including Promo by Slidely, Slidely’s Promo etc., the team decided to leverage its Promo brand and put an end to the naming confusion.

Also Read: After a Year of Rapid Growth, Elite Sem Promotes Zach Morrison to CEO; Founder Ben Kirshner Transitions to Chairman of the Board

The purchase of the Promo.com domain is part of the company’s long-term plan and vision to expand its offering and cement itself as the go-to hub for visual creation and promotion online.

Driven by the growing demand for creative visual content among businesses, Promo.com will expand its platform to include a robust set of creative tools that will provide promotional marketing as a service.

Promo.com is being used by businesses of all sizes, from solopreneurs, and freelancers, to Fortune 500 and publicly traded companies in over 200 countries.

The company’s free B2C products will remain available for the foreseeable future under the original domain of slide.ly.

Capgemini Acquires 23red to Boost Its Sustainability and…