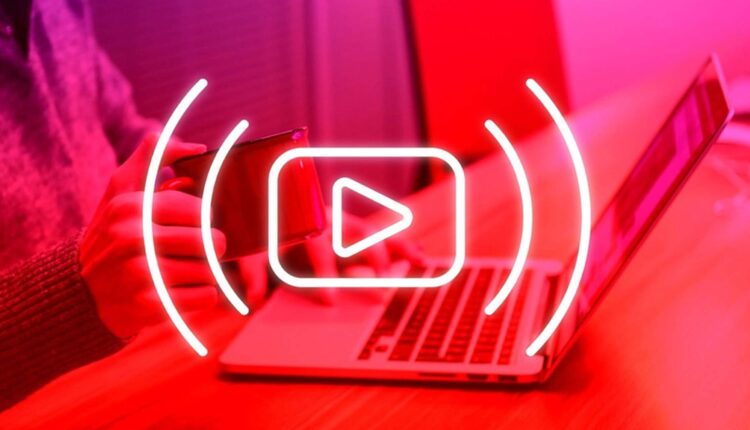 “VivaFrei” will produce four weekly livestreams on Rumble, including his hit show on Sundays.

Rumble, the video-sharing platform, announced an exclusive partnership with David Freiheit, an accomplished attorney and successful content creator on YouTube.

The partnership will include exclusive livestreams on Rumble an average of four times per week, including VivaFrei’s popular Sunday show. At the end of August, his YouTube channel boasted over 540,000 subscribers, who can find a new home on Rumble with the exclusive partnership. You can subscribe to their Rumble Channel and Locals Community today!

“Viva was one of the first major creators on Rumble due to a viral video hit he created many years ago, which had nothing to do with politics or law,” said Rumble CEO Chris Pavlovski. “Viva can now continue to create content that remains authentic, insightful, and honest without having to worry about capricious or politically motivated censorship. This move will allow him to create even more compelling and impactful content, and I’m personally excited to see how his audience grows.”

“Rumble is leading the movement for free speech and free thought at a time when the world needs it most,” said David Freiheit. “We are living in an era where a handful of politically and ideologically motivated tech companies control the parameters of public discourse, and therefore public consciousness itself. This exclusive partnership with Rumble will allow me to continue discussing the issues of our time freely, openly, and without fear of censorship for proverbial ‘Thoughtcrime.’ It’s the next phase in the democratization of free thought itself.”

Rumble is a high-growth neutral video platform that is creating the rails and independent infrastructure designed to be immune to cancel culture. Rumble’s mission is to restore the Internet to its roots by making it free and open once again.