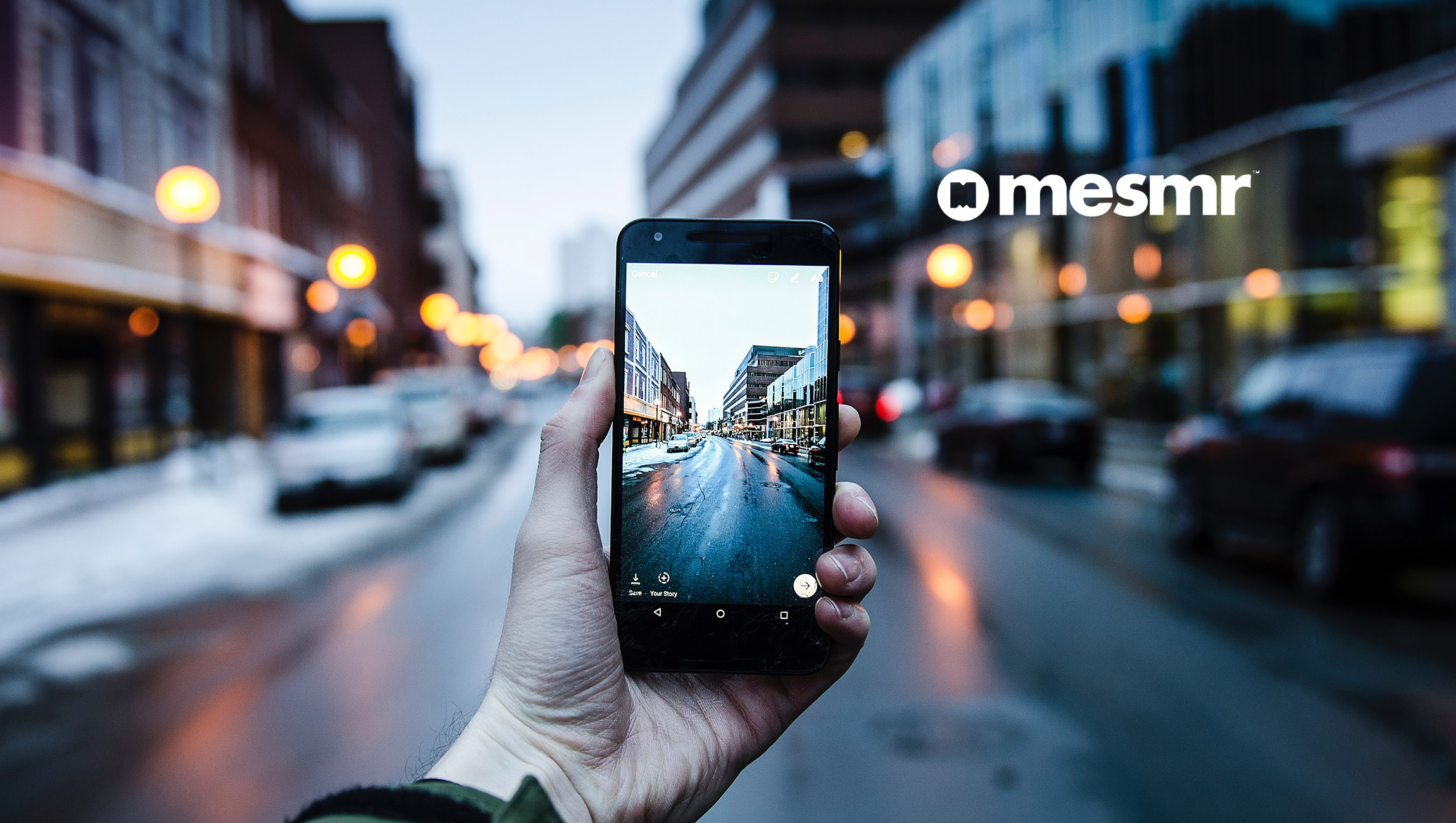 mesmr.tv – Powering a New, Secure Media Ecosystem Through the Blockchain

mesmr, the blockchain-based new media ecosystem, announced the creation of mesmr.tv, a media platform designed for content creators and their audiences.

“mesmr was formed due to a lack of trust in today’s new media platforms. Our goal is to give everyone the power to unleash their creativity, own the rights to their personal data and to leverage the transparency of blockchain, giving brands a visible ROI on their marketing spend. We’re building a consumer-centric blockchain in the hopes that we can bring everyone into the world’s new operating system that is blockchain technology,” Dil-Domine Leonares, mesmr founder and CEO stated.

The announcement comes in the midst of calls by content creators to revisit how the modern media platform manages revenue and access to content. With a unique token-based system, mesmr rewards all three parties — creators, audiences, and brands — for their participation on the platform.

“One of our goals is to drive mass adoption of blockchain technology by making everything very user-friendly,” added Val Kantchev, mesmr’s Chief Technology Officer. “A lot follows from that user focus, including the decision to build our own blockchain network.”

mesmr.tv rewards all participants for their engagement in the ecosystem. Based on their belief in on-demand income, mesmr.tv will be giving viewers tokens for their time spent watching ads, should the consumer choose to opt-in for this feature. In addition, they want to give them the option to either keep their data private or release it to advertisers for a fee. Their goal is to spur the adoption of blockchain by creating a platform that provides all the benefits of a token, without sacrificing user experience like other content sharing platforms in the blockchain industry.

The company is aiming to create a “content democracy,” where videos succeed or fail based on merit, not how well they fit into advertiser-friendly guidelines. The community decides what rises to the top. Creators receive 80% of the advertising revenue generated from their content, and community members can gain extra tokens for sharing content that performs well.

Over the next few weeks, mesmr will be rolling out their TGE (Token Generation Event) with a pre-sale set for June 15th. Allowing purchase of the mesmr token (MSMR) with Ethereum (ETH), they are expecting to generate over 350 million tokens with a value of $200 million USD.

Founded in 2017, mesmr is committed to creating a secure media ecosystem powered entirely by blockchain. The soon-to-be-released mesmr blockchain will be powered by the Proof of Influence consensus protocol solving the unfairness of PoS (Proof of Stake) and the sustainability issues of PoW (Proof of Work). mesmr.tv is the first proof of concept into the blockchain industry which will demonstrate the integration of the influence index.

Recommended Read: Blockchain Will Transform the Global Economy. But What Will it Mean for Advertisers?