Blockchain in Advertising: The Implications for Every Player in the System 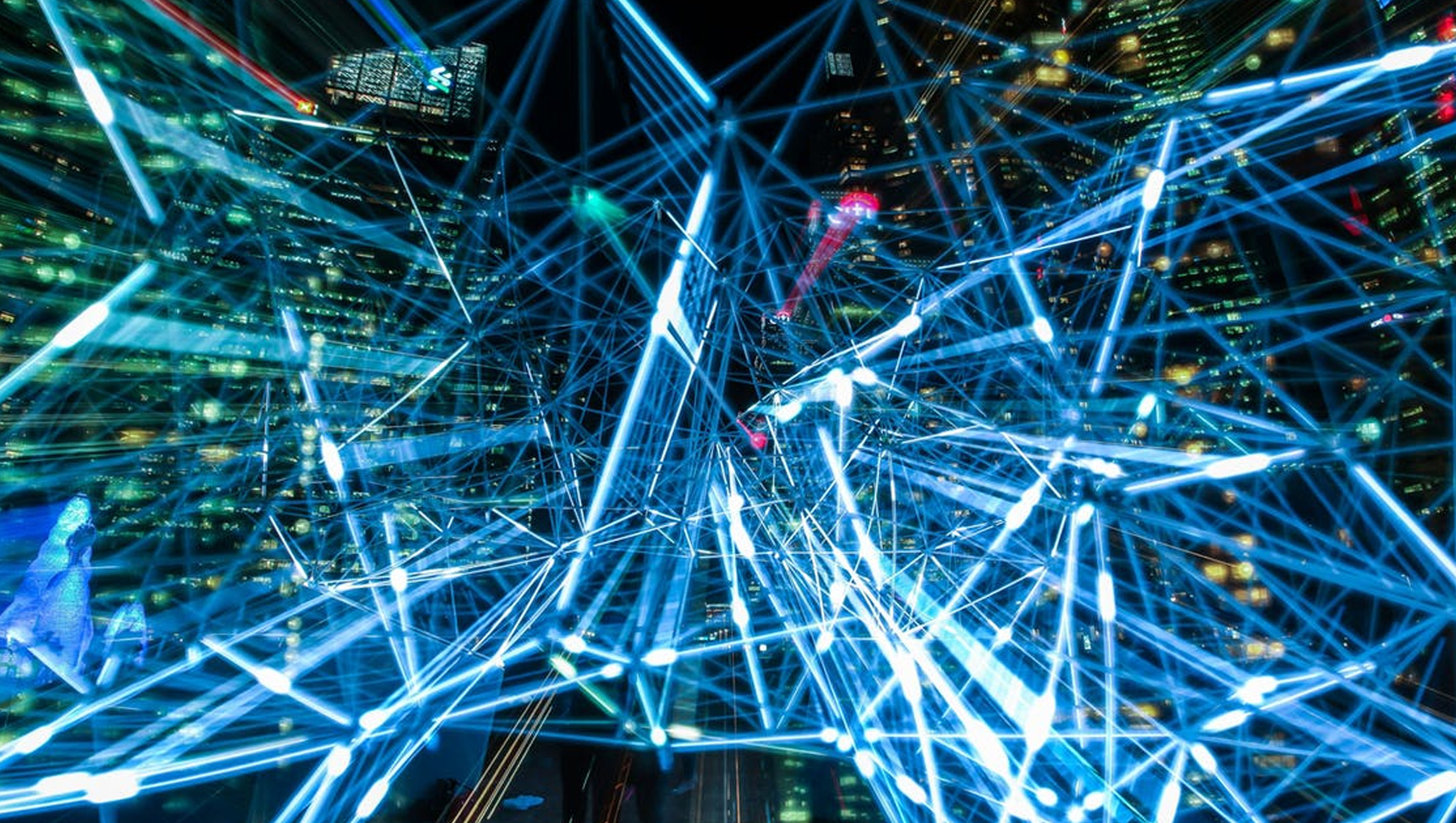 Today’s digital advertising industry faces many challenges, ranging from fraud and lack of transparency to antiquated payment models. Such challenges aren’t unique to the marketing industry. In fact, many industries, including financial services, are struggling to address these very same challenges. That’s one reason that headlines around blockchain technology are so prevalent these days.

Indeed, blockchain technology could revolutionize a number of industries. Nowhere is the promise quite as strong as in programmatic digital advertising. By 2019, Zenith estimates that a full two-thirds of global digital display ad dollars will transact programmatically. That’s billions upon billions of dollars flowing through programmatic pipes. And yet, well-documented inefficiencies, fraud and transparency problems still rage through the systems. A WPP study estimates that more than $16 billion of global advertising revenue was wasted on fraudulent traffic in 2017. Meanwhile, the Association of National Advertisers reports that only 58 cents of every programmatic media dollar goes to a publisher, with the remaining 42 cents being consumed by supply chain data and transaction fees.

Blockchain offers a solution to many current programmatic woes. However, as with cryptocurrencies within the financial markets, success hinges on adoption across the ecosystem – from advertisers to publishers to ad technology vendors. All players stand to benefit from widespread adoption of blockchain technology, but a lot of confusion still exists as to exactly what blockchain means – and what each needs to do to reap its benefits. In this piece, we’ll provide a simple breakdown for all players, depending on where they sit in the ad landscape.

Advertisers: A Path to Transparency and Efficiency

For brands and agencies, blockchain offers an independently verifiable and decentralized way to verify spend throughout the supply chain. Blockchain isn’t another layer in the supply chain. Rather, it’s a system that runs in parallel and complements existing ad delivery, data targeting and yield-management functions. All participants in the system gain transparency into the supply chain and a clear understanding of where the advertiser’s dollars are going. If the supply chain decides that a certain layer is not providing value, then as a natural progression, the supply chain reforms to the path of least resistance and greater efficiency. In short, the layers that do not deliver value are identified and weeded out.

Also Read: Blockchain Will Transform the Global Economy. But What Will it Mean for Advertisers?

What should advertisers be doing?

To reap the benefits of blockchain, brand marketers and agencies need to be looking for media partners that are embracing blockchain technology and transacting through it. Furthermore, they need to encourage existing partners that are not currently evaluating blockchain for their businesses to do so. If brands and agencies that control significant ad spends call for the adoption of blockchain to safeguard their ad investments, the rest of the industry will fall in line according to those demands.

Through blockchain, all impressions can run through a smart contract, with an insertion order attached, that is digitally signed each step of the way. Currently, many publishers are paid on a net 60 or net 90 basis, which can put financial strain on organizations. Through blockchain, this issue can be resolved by allowing advertisers and publishers to transact instantly based on individual impressions rather than month-end results. This means daily payments for publishers.

What should publishers be doing?

Publishers must embrace blockchain for programmatic advertising and begin to work with industry-leading providers on implementing their solutions. In addition, publishers can serve as valuable educational resources for advertiser and adtech partners on the benefits of blockchain for their businesses. By encouraging their partners to transact through blockchain, publishers can infuse their payment models with a much greater degree of speed, consistency and security.

Contrary to popular belief among adtech companies, blockchain does not seek to eliminate adtech partners from the advertiser-publisher relationship. Rather, for trustworthy adtech vendors that deliver value within the supply chain, blockchain represents a boon through which firms can transact easily, demonstrate their value and continue to serve as an integral part of a multifaceted transaction chain.  Plus, it enables trustworthy companies to capture the ad revenue from others which chose not to adopt due to low value or fraud.

What should adtech companies be doing?

Adtech companies should contact leading blockchain providers to discuss the process of integrating with their systems. Without a doubt, first-movers in this area stand to garner attention and new business by proactively adopting a transaction model that will increasingly be demanded and leveraged by leading advertisers and publishers.

Ultimately, blockchain will shape the future of digital advertising and many other industries. Early adopters stand to reap significant benefits by being the first to gain access to the enhanced transparency, trustworthiness and efficiency inherent in the model. For parties at each corner of the advertising triangle – advertisers, publishers and ad tech companies – it’s time to stop simply reading the headlines and start participating.

50% Gen Zers Say They Have Control Over Their Personal Data