How Blockchain Technology Could Disrupt Social Media’s Stronghold on Data 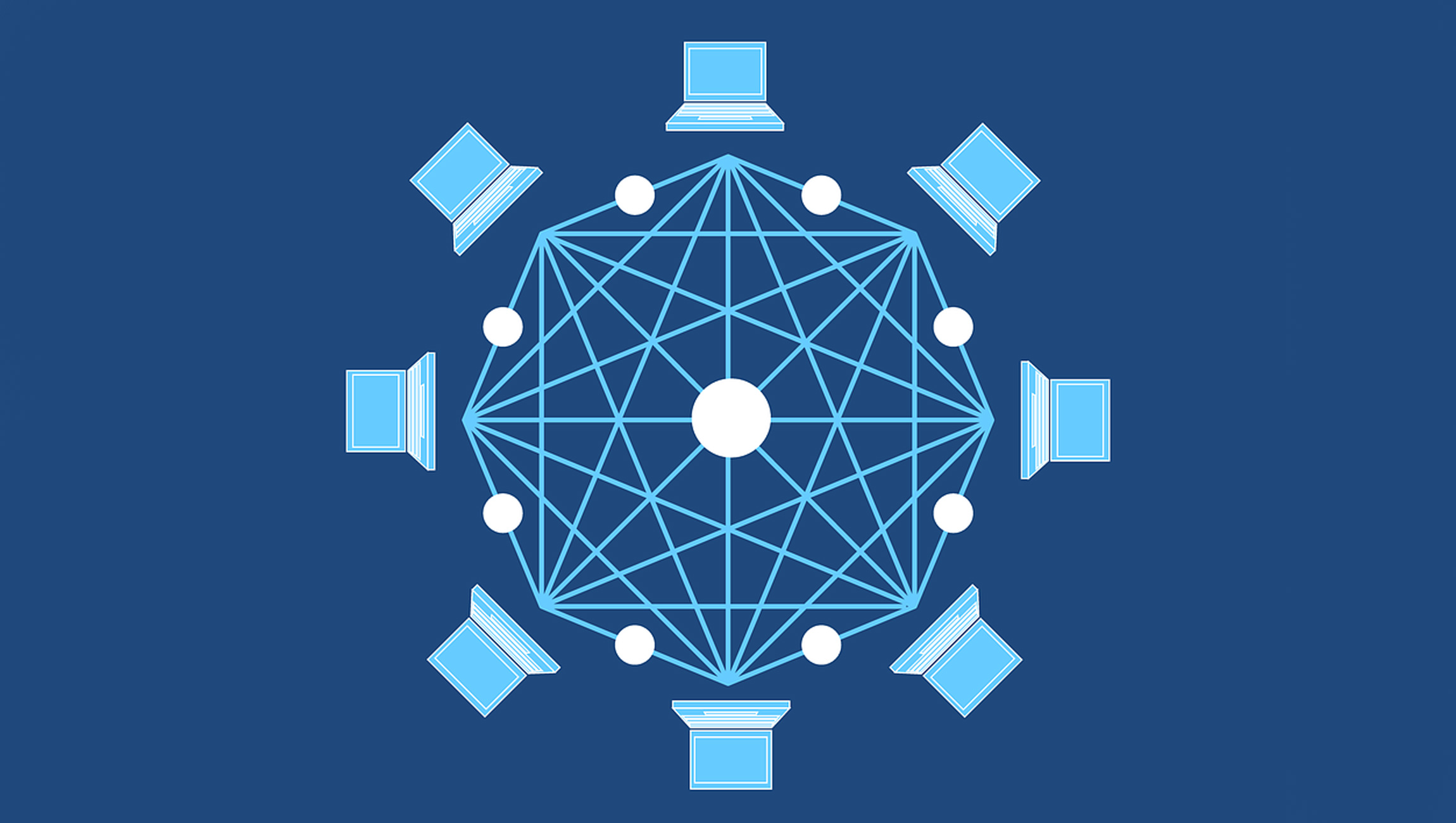 Will Blockchain come into its own next year?

Blockchain is like the internet in the 90’s. People have heard of it, the buzz is growing, and there is a sense that it is important — but few understand the size and scope of its future impact. Right now we see hundreds of competing blockchain protocols and very little standardization. 2017 was the year that brought awareness to the concept of blockchain. I expect 2018 to be the year we start to see consolidation, regulation, and more widespread early adoption.

Also Read:  Blockchain Will Transform the Global Economy. But What Will it Mean for Advertisers?

What channels will blockchain impact the most heavily (for example, influencer marketing)?

Blockchain is being used to disrupt how we think about our data. Projects like BlockStack decentralize and decouple data from platforms. We have become used to this system in which closed platforms like Facebook and Instagram own our digital content and make leaving or migrating away from their platform nearly impossible. I think we are going to see more personal ownership of our data going forward, and as a result we will see new social media platforms that simply connect to our personal data and use it in new and interesting ways, allowing users to be in control and feel empowered.

As popular social media influencers gain more ownership and control over their own data, it shifts the power away from platforms and moves it back to the individual. I can imagine marketplaces that start to materialize in 2018 where you connect your social data and sponsored placements are brokered directly with the individual. The brand becomes the individual rather than the individual on a specific platform like Instagram. An influencer may have the ability to broadcast a branded message across dozens of platforms at once, reaching far larger audiences than possible today.

Also Read:  Decoding The State of Programmatic Advertising and Ad Formats in 2018

What will be the standing barriers and issues to adoption?

As with any emerging technology, there are some serious barriers to adoption. The lack of standards means early adopters are placing a tremendous amount of faith into a single blockchain platform that may fail. Ethereum is an early leader in this arena, with the backing of dozens of high profile companies, but this could easily change as new players disrupt the field in unforeseen ways.

We’re also seeing a lack of talent in the space. Because blockchain platforms like Ethereum are new and many use their own proprietary programming language, there are fewer specialized programmers on the market to help create projects. I expect this to change in 2018 as these platforms mature and standardize, particularly as we begin to see many notable universities such as Stanford, Cornell, MIT and NYU, among others, offering blockchain specific courses.

Finally, the larger issue is one of data control. Multi-billion dollar companies like Facebook are unlikely to give up control over user data, so there is little incentive to adopt this disruptive technology unless more users cry out for it.

HCLTech Scales up CSR Initiatives in the Americas