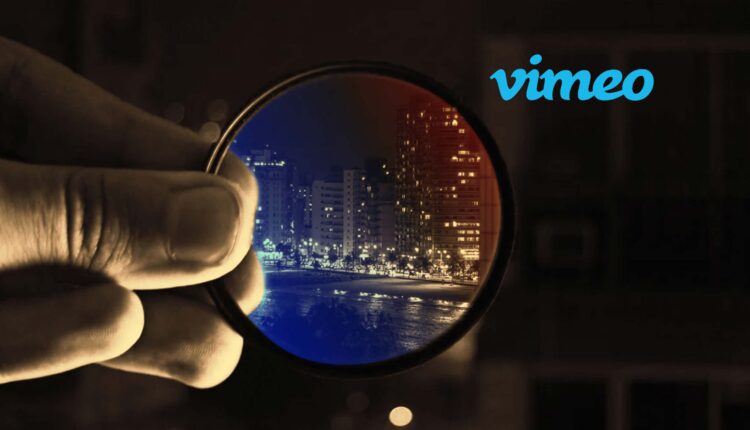 The American video hosting, sharing, and services platform Vimeo has announced that it has raised $150 million in new equity funding alongside the third-quarter earnings of its parent company IAC. Thrive Capital and GIC has led the funding round.

Vimeo’s revenue grew in Q3 by 44 percent year-on-year to $75.1 million, according to the earnings report. And it had a good EBITDA of 3.4 million dollars in its first quarter.

Over the summer, the Match Group (owner of a number of dating services) separated itself from the IAC, distributing IAC ownership to shareholders.

During the last few years, Vimeo has shifted its focus. It now sells video tools to companies and other enterprises instead of trying to compete for YouTube as a consumer video destination. A free video message product known as Vimeo Record was also launched by the company.

In a letter to shareholders, IAC CEO Joey Levin said the company has “begun contemplating spinning Vimeo off to our shareholders.”

“Given Vimeo’s success, and investor adulation for the Software-as-a-Service (SaaS) category generally, we expect Vimeo’s access to capital inside of IAC  will be much more expensive than access to capital outside of IAC, and that capital will be helpful to enable Vimeo to achieve its highest ambitions,” Levin continued, adding, “We just tested Vimeo’s ability to access capital with a small private fundraise to bolster Vimeo’s balance sheet and to repay capital to IAC.”

As per the company, it has 1.5 million paying subscribers and over 3500 enterprise clients, including Amazon, Starbucks, Deloitte, Zendesk, Rite Aid, and Siemens.

“Our goal is to radically simplify how businesses create and share video, with tools that are far more intuitive and cost-effective than they’ve been historical,” said Vimeo CEO Anjali Sud in a statement. “We’re energized to access additional capital to pursue this enormous opportunity with the full focus and scale of the Vimeo platform.”

Baidu Global to Showcase New Features of MediaGo Platform at…