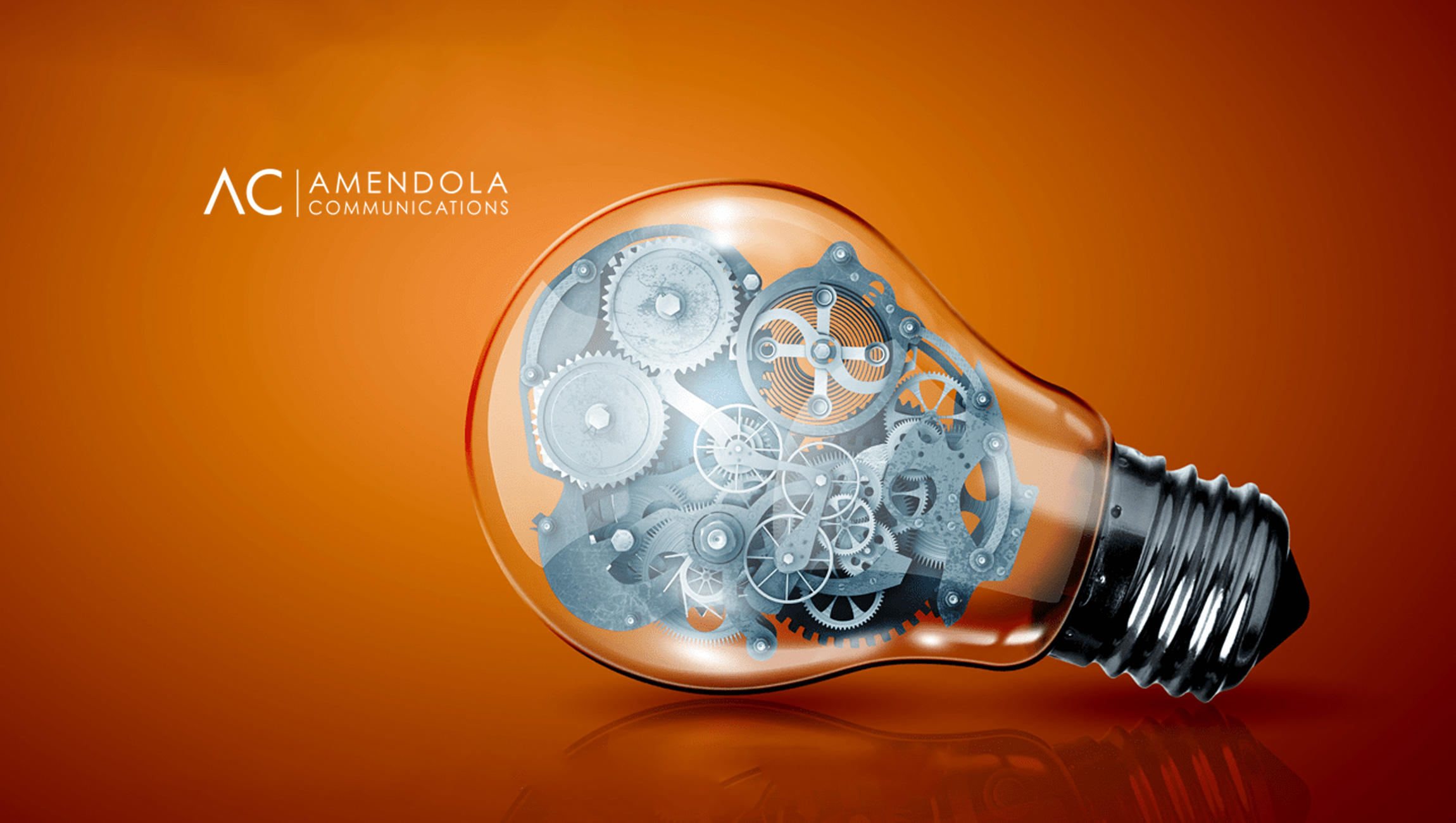 Amendola Communications, a nationally recognized, award-winning healthcare and health IT public relations and marketing agency, has promoted Marcia Rhodes to the position of Vice President, the agency announced today. The promotion is the latest in a steady progression of responsibility for Rhodes, who originally joined the agency in 2013 as Regional Managing Director before being promoted to National Managing Director. In each position, Rhodes held many integral roles in client relations, operations and human resources. To download a high-resolution headshot of Rhodes

As one of only two Vice Presidents in an agency that leans toward a flat hierarchy, Rhodes will continue to lead many of the agency’s client accounts, conduct media training and continue to build out the operational and human resources infrastructure that has made the agency a textbook example of the 21st century workplace—flexible, nimble and tech-enabled, with strongly collaborative teams located throughout the country. Rhodes will also spearhead new recruitment programs to support the agency’s rapid expansion into digital marketing, analytics and event management.

“Marcia leads by example in everything she does, whether it’s working tirelessly to amplify our clients’ national and trade media coverage; onboarding new Amendola hires with her typical warmth and thoroughness; or making sure that our remote teams have the most up-to-date tools and processes they need for client success. Additionally, she is a highly respected mentor to numerous Amendola employees,” said Jodi Amendola, CEO of Amendola.

She added, “Marcia has taken on the well-deserved role of Vice President with her usual commitment to excellence. I can’t overstate how much she has helped to shape Amendola’s ideal culture to become the agency it is today; one that is known for high-performance, harmony and intellectual curiosity.”

Rhodes is a recognized public relations and marketing communications leader who has honed her skills over more than two decades. She has served in PR executive leadership roles in companies that, in addition to six years at Amendola, include WorldatWork, Six Sigma Academy, and Accenture, where she worked for 11 years.

Not only is Rhodes skilled in securing broad media coverage and coveted awards and speaking slots for Amendola clients, her own insights have been featured in publications that include the Wall Street Journal, Chicago Sun-Times, San Jose Mercury News, Columbus Dispatch, The Houston Chronicle, The Arizona Republic, Phoenix Business Journal and several trade publications.

“This is such an exciting time for Amendola; our agency is growing as we continue to add the most innovative companies in healthcare to our client portfolio. It is a joy to recruit the best PR and marketing talent and set them up for success with what I believe is the most flexible, supportive and dynamic agency in the industry,” said Rhodes.

Amendola has a policy of promoting from within whenever possible. To nurture future leaders in the agency, employees are encouraged to regularly learn new skills and take on new responsibilities. Amendola also has a strong culture of mentoring and teamwork that further contributes to professional development. Each employee is assigned a “champion” or mentor, and teamwide collaboration is a feature of every client account.