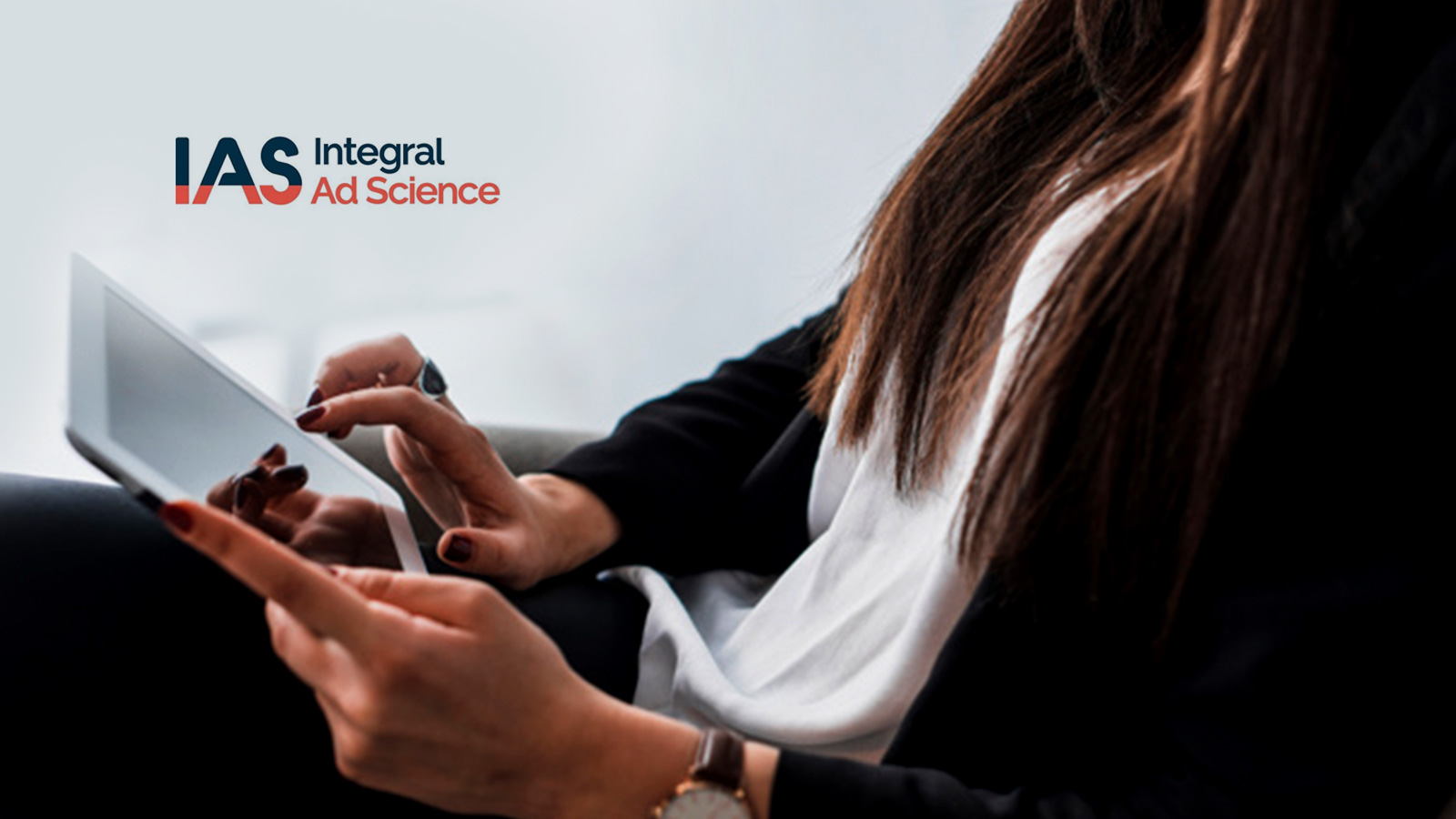 The latest IAS report reveals that compared to major global markets, the average time-in-view for mobile web display ads was highest in Australia at 18.47 seconds, with the United States (U.S.) claiming second place at 16.19 seconds. Publishers in Australia have responded to advertiser demands and created relevant, engaging content and online experiences to garner longer ad exposure time, a great proxy for attention and engagement.

The report details country-by-country comparisons that highlight that Australia comes in third for desktop display ads achieving the longest time-in-view at 25.18 seconds. Australia follows closely behind Europeans taking the lead with Italy desktop display ads staying in-view for 28.66 seconds and Spain at 26.22 seconds.

Globally, time-in-view averaged 23.53 seconds for ads on desktop computers, the highest of any format in H1 2019. Desktop display ads remain the biggest drivers of attention worldwide when compared to other display formats, with mobile web ads showing for 15.58 seconds on average and mobile app for 20.18 seconds.

Global fraud rates on campaigns optimized-against-ad-fraud increased slightly between H1 2018 and H1 2019. Desktop display ad fraud rates in H1 2019 were highest in Japan (2.6%) and the U.S. (1.9%), followed by Australia (1.5%). Australia saw higher increases of ad fraud when compared to the same time last year, with desktop display ads reporting a 66.6% year-on-year increase, desktop video experienced an increase of 43%, and mobile web display a 20% increase when compared to H1 2018 results.

“European Union privacy laws have reduced the effectiveness of cookies and illegal bot operators are finding it increasingly difficult to retarget in Europe, shifting their focus to other lucrative markets with scale, such as Australia and the U.S.,” said James Diamond, Managing Director ANZ, at Integral Ad Science. “As we head into Q4, advertisers must stay vigilant as fraudsters typically chase increased ad spend during the lucrative holiday shopping period.”