33% of Future Disney+ Users Plan to Unsubscribe from Netflix 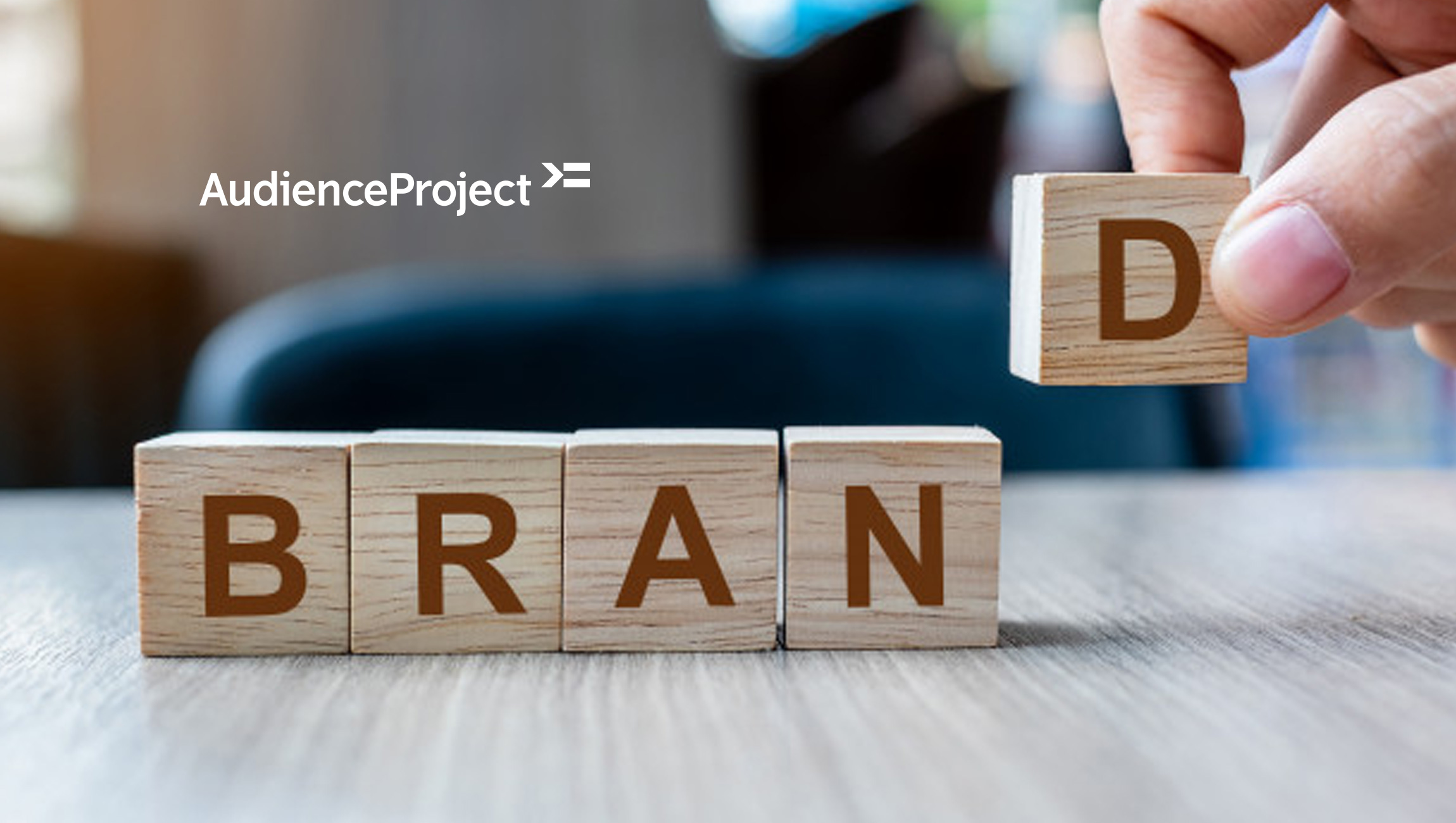 New report finds a high level of anticipation for Disney+ in the US, with thousands of consumers planning to cancel existing streaming subscriptions in favour of the service

Disney+ only went live yesterday but 40% of US consumers planning to sign-up are already considering canceling their subscriptions to other streaming services. Of these, one third (33%) are considering canceling their Netflix subscription in favor of Disney+ according to a new report from the technology-based market research company AudienceProject, which surveyed more than 6,000 respondents. Netflix is not the only streaming service to be affected, as 18% plan to unsubscribe from Hulu and 13% from Amazon Prime.

Anticipation for Disney+ has been widespread, with over half of Americans (55%) saying they are aware of the new on-demand service, and more than four in 10 (43%) saying they plan to subscribe. It is particularly popular among families with children with half (50%) planning to use Disney+ compared to 38% of adults without children.

With global media companies investing billions in new streaming platforms and original TV content in a race to take on Netflix, the research points to a very fluid consumer market for streaming services. Currently, Netflix is the most widely used streaming service in the US, a title it’s held for the last two years – 80% of Americans watch Netflix, while 60% watch the second most popular service Amazon Prime, and 44% watch Hulu, but the arrival of Disney+ is set to shake up the on-demand market.

The report also found that US consumers are the most sophisticated when it comes to global viewing trends – almost one third (31%) no longer watch traditional TV and the US has the highest number of viewers of connected TV (50%) and streaming services (63%), demonstrating a greater adoption of digital TV in the US compared to the rest of the world.

What’s more, viewing figures of traditional TV in the US have dropped 18% in the last two years from 83% to 68%, while 2019 viewing figures for online videos stands at 84%.

Rune Werliin, Chief Product Officer, AudienceProject said: “The entrance of Disney+ into the battleground of US streaming services is set to radically change the state of play. Netflix’s reign could be in question, as thousands of US consumers consider switching from its service to Disney+. Our study shows the US TV audiences are also setting the pace in terms of the use of streaming services, with a significant increase in viewing to the detriment of traditional linear TV.”

Gartner Reveals the Top Three Barriers to Innovation in Marketing

Industry Leaders from News Corp, Xaxis, U of Digital and…