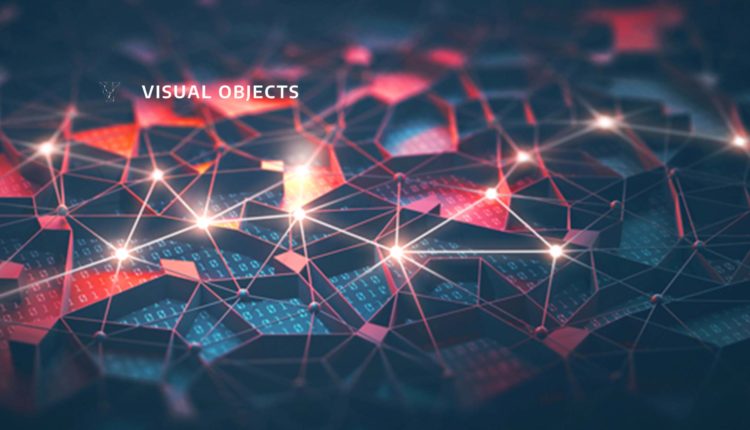 Some 2019 logo redesigns were more popular than others. Consumers prefer the new Slack and Lord & Taylor logos but liked the old Facebook, Yahoo, Sears, and Zara logos

People overwhelmingly like Facebook’s old logo, according to a new survey from Visual Objects, a portfolio website.

Facebook launched its new logo in November to make the platform cohesive with Instagram and WhatsApp, its other brands. Just 20% of consumers, however, prefer the redesigned logo.

The new logo features the word “Facebook” in all capital letters and alternates between its standard blue, Instagram’s purple, red, and orange, and WhatsApp’s green.

“It makes branding consistency difficult and can lead to confusion about the correct way to present the logo in different contexts,” said Dawson Whitfield, founder of logo design software company Looka.

Not every 2019 logo redesign was met with negativity: 73% of people like Slack’s new logo.

The new, non-hashtag design features a simpler but similar color palette with four quadrants of color. The new logo is also consistent across all of Slack’s products; Slack used to have different logos for its app and website nameplate, for example.

Consumers agreed with Slack that its old logo was “simply awful.”

Yahoo has had six different logos since 1996, but consumers are split on its 2019 logo redesign: 58% of people prefer Yahoo’s old logo.

Yahoo kept its logo the same purple color, but its font is lowercase and much denser than before. Consumers are likely indifferent about the minor change, as they have seen several different Yahoo logos.

Despite Yahoo’s changing logos every couple of years, consumers are 50/50 on its newest one.

Lord & Taylor is the oldest department store in the U.S., but consumers don’t mind the loss of its old logo. Nearly two-thirds of people (63%) prefer the retailer’s redesigned logo.

Lord and Taylor’s new logo is modernized, with simple lettering instead of its well-known calligraphy.

“Longtime brands such as Lord & Taylor have had to consider just how hard their cursive or ‘calligraphy’ logos can be for users to read on constrained mobile app screens and other online and digital marketing platforms,” said Baron Hanson, owner and lead consultant at RedBaronUSA.

Sears experienced its fair share of trouble last year. After closing 175 stores, it redesigned its logo to bring life back to the struggling brand.

About 79% of people prefer the old Sears logo to the redesigned one, though. Like Lord & Taylor, Sears tried to modernize its logo with all-lowercase font, though the design has come under fire for resembling Airbnb’s.

Not every retailer succeeded with modernizing its logo.

Visual Objects surveyed 1,001 consumers across the U.S. to find out their opinions on major logo 2019 redesigns.

Just in Time for Valentine’s Day, OpenTable Reveals the 100 Most Romantic Restaurants in America for 2020

Centric Software Drives the Future of PLM with Amazing…