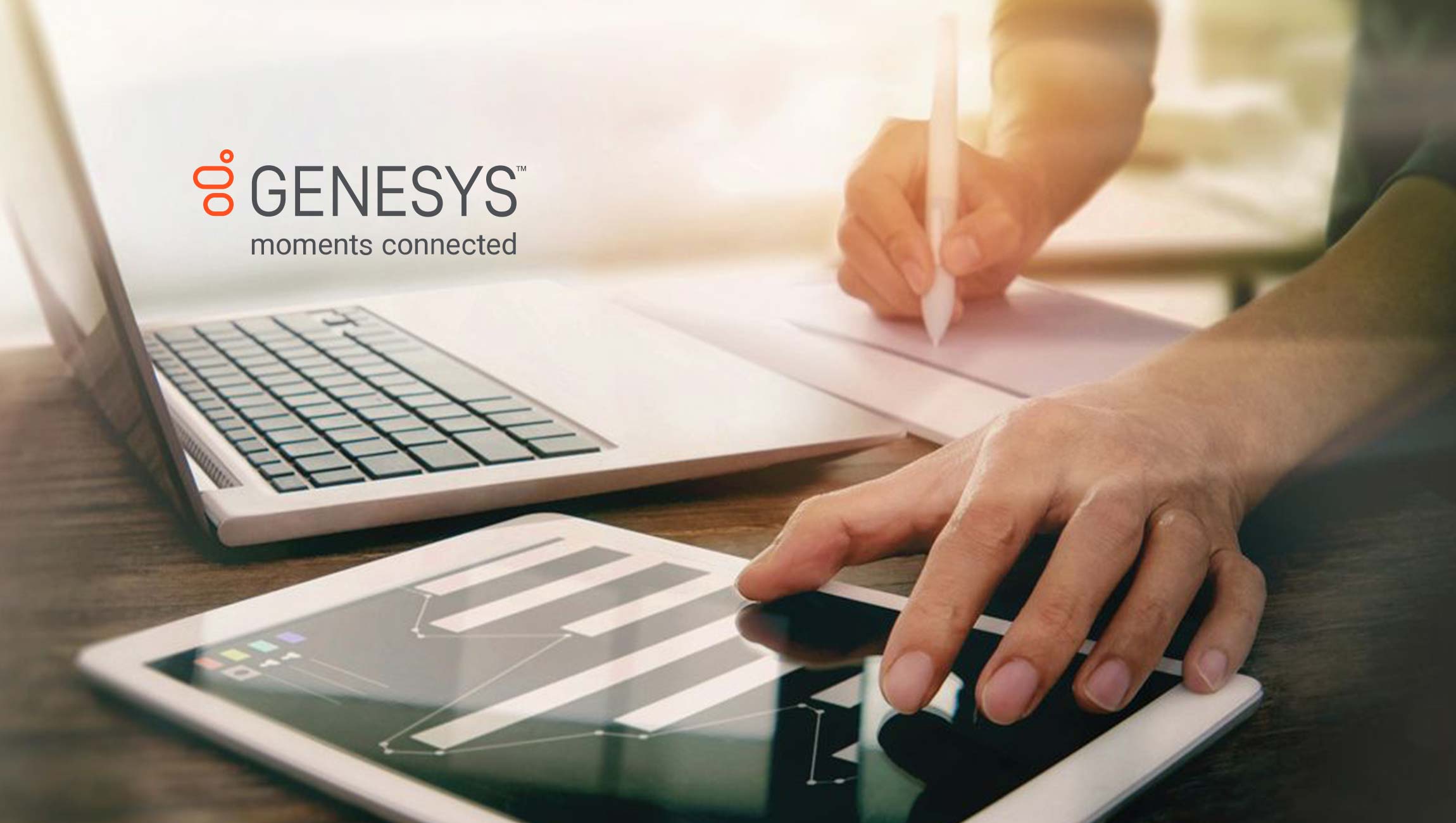 Around the globe, Classical music is top choice to soothe customer support frustrations

Team Kate or Team Meghan, vinegar or tomato-based barbecue sauce, paying college athletes or not — there are plenty of things that divide us today. But what’s something that opposing factions can agree on? Consumers around the globe concur that when it comes to waiting on hold for customer support, it’s Classical tunes that are music to their ears. In fact, nearly 30% of those surveyed said if they could choose their own “hold” music, they’d opt for the likes of Bach and Beethoven over country crooners or hip-hop heroes. These findings are courtesy of Genesys, the global leader in omnichannel customer experience and contact center solutions.

Within the U.S., the survey pool of 800 adults had a 50/50 gender split covering six age ranges in four geographic regions (Northeast, South, Midwest, West). Here are the musical choices that make Americans whistle a happy tune:

Music, the shorthand of emotion

In spite of the wide variety of communication channels now available for contacting an organization, 63% of U.S. survey respondents still say the phone is best for getting the answers they need. In fact, 34% are willing to wait on hold for up to 15 minutes, and another 22% say they’ll wait “as long as I need to.”

But a drawback to telephone support is that 27% of U.S. survey respondents find “listening to annoying music or repeated messages while on hold” as one of the top three most irritating aspects of customer service.

How can organizations make the waiting experience for customer support more enjoyable? An easy fix can be found in the well-documented effect of background music on the mood and activities of shoppers.

“Artificial intelligence is making it increasingly possible to personalize the customer experience in a multitude of ways,” said Janelle Dieken, senior vice president of product marketing at Genesys. “No one really wants to contact customer support, so companies should find opportunities to make experiences better. One way to do this is through personalization – and giving customers their choice of hold music may be an easy place to start.”

It’s no surprise that musical tastes vary by gender and region, but some of the differences among the U.S. survey results are amusing.

When silence is golden

While Silence struck a chord with 15% of U.S. respondents, it rose to 20% with Northeasterners. Seniors over age 65 show the strongest preference for it, at 23%, compared to only 8% of 25-34-year-old Millennials. The gender difference is slight — 16% of women versus 14% of men.

Surprisingly, there is very little gender difference as to musical preference. The greatest difference is for Hip-hop, which is the favorite among 18% of U.S. men but only 14% of women. Men and women in the U.S. survey had exactly the same response to Classical music (20%) and to Jazz (8%).

Top musical preferences by U.S. region show a general preference for Classical on the left and right coasts, and a preference for Country music in the middle of the country. However, both types of music rank highly in all four regions. Here are the results for music types favored by more than 10% of respondents in the four regions surveyed: