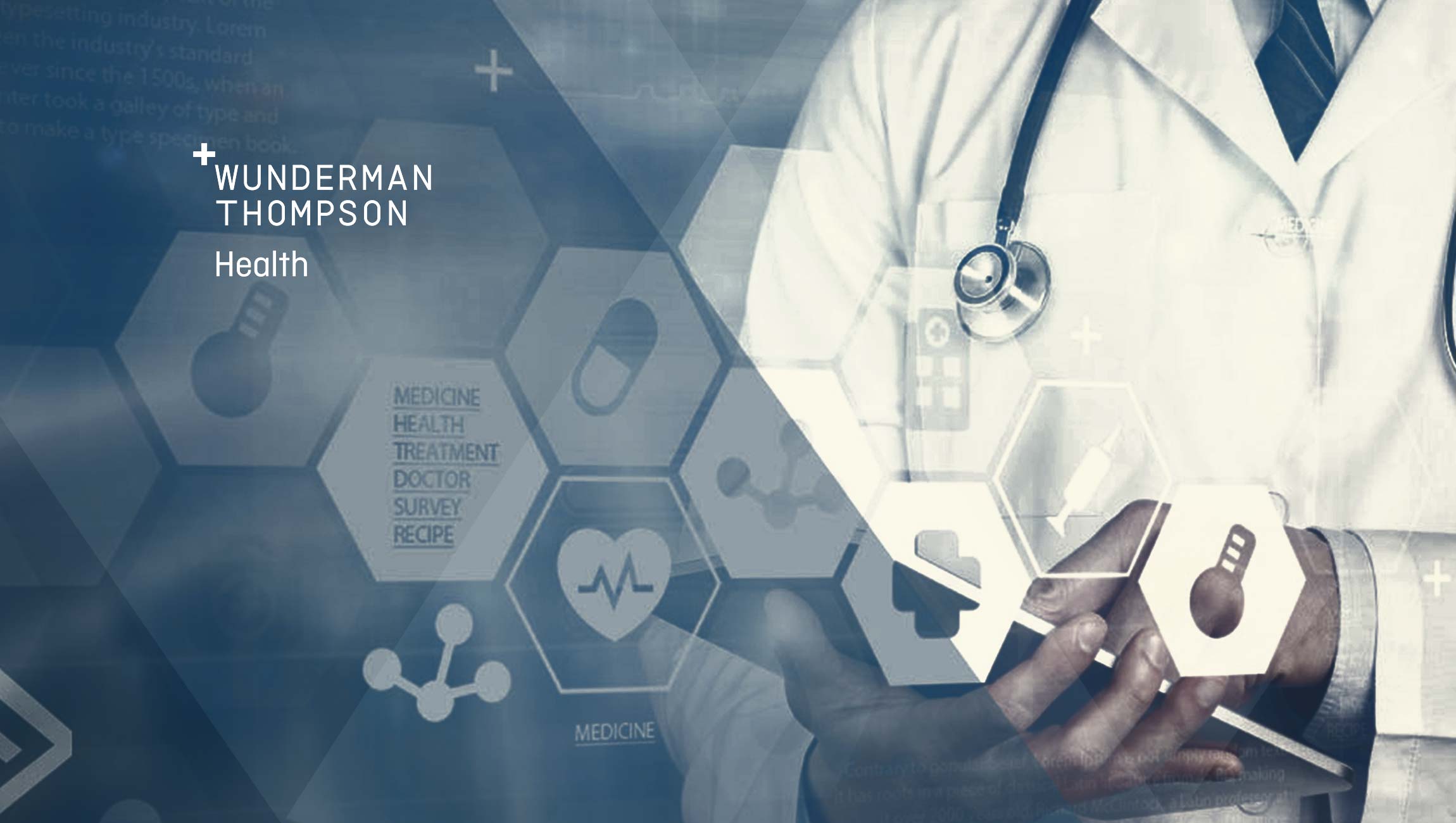 In a surprising twist on decades-long assumptions about what motivates doctor behavior, new research reveals that physicians respond more favorably to emotional, personal advertising than to rational, science-based communications that are the industry norm. This research comes from the third annual Wunderman Thompson Health Inertia Study. In contrast to the first and second studies, which focused on consumer health behaviors, this study focused on physicians. Relative to doctors who were shown rational ads that were generalized, the study found that 34% more doctors were likely to take action after seeing emotional ads that addressed them on a personal level. This year’s study explored why doctors don’t always follow the recommendations of the US Preventive Services Task Force for ordering bone density screenings for patients at risk of osteoporosis, and how marketers can better inspire doctors to take action.

“Year after year, we see that the rational messaging common in the healthcare industry is effective only to a degree,” said Becky Chidester, CEO of Wunderman Thompson Health. “While physicians are generally viewed as motivated by facts and data, they are people too, and our research finds that they respond even better to human appeals. This is a clear sign that we need to use a more modern toolkit of targeted, emotionally relevant messaging to motivate both physicians and patients and ultimately achieve better health outcomes.”

The study started with a survey of 500 doctors that revealed four prevailing attitudes that clinicians have about ordering osteoporosis screenings for at-risk patients. Three were emotional and one was rational: a desire to feel they have done their best work professionally; a fear of the downward health spiral bone fractures can cause; greater confidence in their clinical judgement than in professional guidelines; and the obvious rational benefits of ordering screenings (eg, tests are painless, easy to do, and generally covered by insurance).

The researchers built four ads, one for each attitude. The doctors who participated in the first phase were then divided into groups and two scenarios were tested: 1) doctors received an ad tailored to their primary attitude (ie, personalized) and 2) they received an ad designed to evoke either an emotional or a rational response. In the second scenario, the emotional ads were randomized.

The most dramatic improvement came from the personalized, emotional approach: 75% of the doctors who viewed an emotional appeal targeted to the feeling that overwhelmingly motivates them said that they were inclined to follow the guidelines, a 34% increase over the baseline, rational approach.

“With the new behavioral insights, rich datasets, and mar-tech tools we have today,” said Destry Sulkes, MD, Chief Experience Officer of Wunderman Thompson Health, “we are now able to craft and deliver personalized messaging based on psychographics and motivational triggers, in addition to the demographics and prescribing behaviors used in traditional marketing. These new approaches greatly increase the effectiveness of campaigns and break the cycle of health inertia seen in healthcare.”

The Wunderman Thompson Health Inertia Study is an annual effort to understand why so many people fail to make positive healthcare choices despite having ample information about why they should do so—a phenomenon the agency calls “health inertia.” The third edition included two rounds of quantitative and qualitative research with 500 primary care physicians in the United States. The research was fielded by Wunderman Thompson Health Data, a global data and technology consultancy.

Companies Commit to Net-Zero, but Only One in Five Are Ready…